Nairobi lawyer and Gor Mahia Football Club Chairman on Sunday had a candid talk with NTV's Duncan Khaemba about Freemasonry in which he ended up contradicting himself more than once. 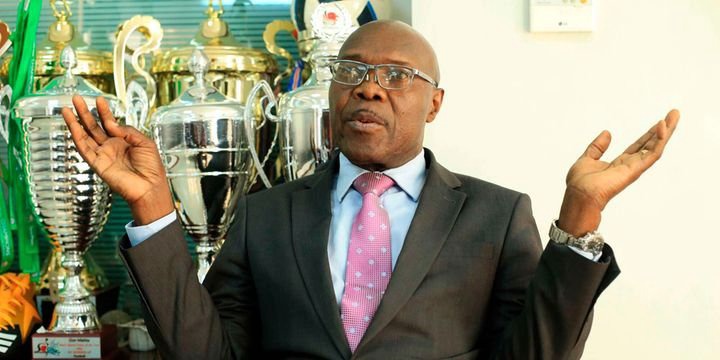 Ambrose Rachier during a past interview. Photo Credit | NMG

Although Rachier attempted to demystify the secretive society he failed to point out any feasible projects they are engaged in to "build up humanity by charitable works" which he claimed to be their primary goal.

"I am trying to debunk this idea that some devilish men are meeting to take oaths and do things that are not permissible", Rachier told Khaemba while admitting that members take oaths of secrecy and their meetings involve performing secret rituals.

For years now the Freemasons have been trying to find integration into society by partially opening up to public interviews and even conducting curious journalists into their meeting premises, named lodges.

While they tried so hard to appear as ordinary as any other society, Freemasonry remains an exclusive club of the elite usually patronized by high-ranking professionals, distinguished people in business and Industry as well as certain notable politicians. Issues such as one's financial standing or if one comes from a masonry heritage are crucial factors considered before one is introduced. The interviewing process and other procedures a prospective member is taken through still make it out of reach to 'ordinary people.

Another contradiction during the Rachier interview is that the masons use books of the Bible in their worship. He then goes ahead to acknowledge that masonry is not a religion per se as Buddhists, Moslems, Hindus, and other religions who do not subscribe to the Bible or Christendom norms form the wider membership.

Rachier attempted to dissociate the society from devil worship by saying:

"For your information, in 1995, just because of a protracted debate about devil worship, President Daniel Moi formed a commission or task force to come and look into Freemasonry. I remember them visiting us at the freemason’s hall. I saw some of my friends who are lawyers in the commission. We were able to answer them. Since then, the whole thing has been demystified, as was all that talk about devil worship."

In the meantime, Kenyans remain as curious, confused, and mystified as before about the yet-to-be-disclosed list of names of prominent personalities who patronize Freemasonry and what actually happens to initiates during "worship".

A section of Kenyans on Twitter appeared as confused after the much-anticipated interview as they were before it began. One even suggested that with the proliferation and acceptance of the Nairobi wash-wash cartels in the 13th Parliament Freemasons felt threatened hence the idea of opening up for scrutiny. 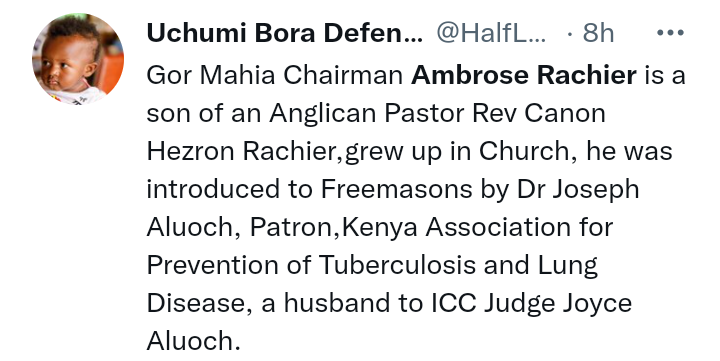 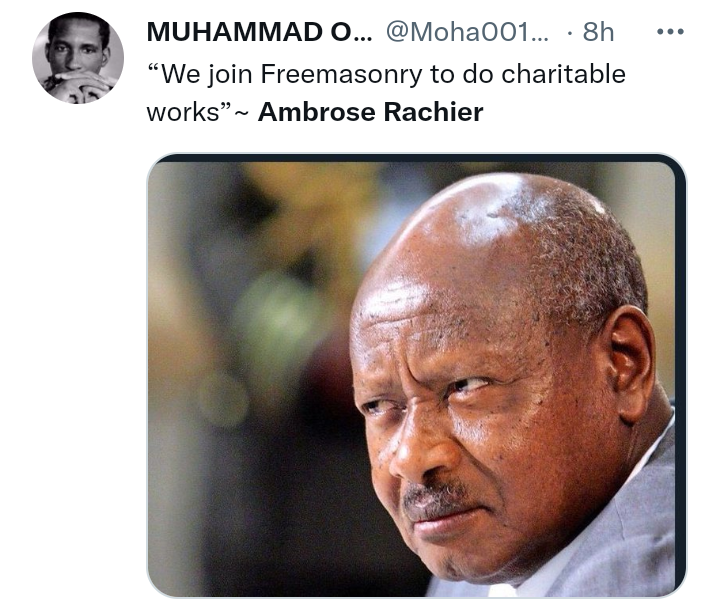 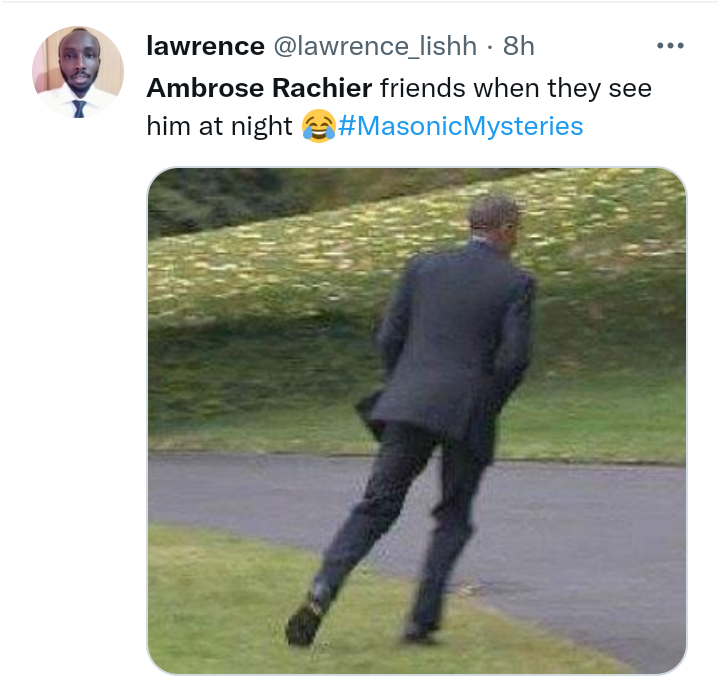 RIP: Photos Of The Expectant Mom And Her 3 Children Who Died After Fire Burned Down Their House.

Arsenal Young Defender That Will Give EPL Forwards Hard Time Come 2nd Leg Of The Season.

Arsenal Forgotten Star That Can Turn To Be The Most Fierce Attacking Player If Deployed Always.