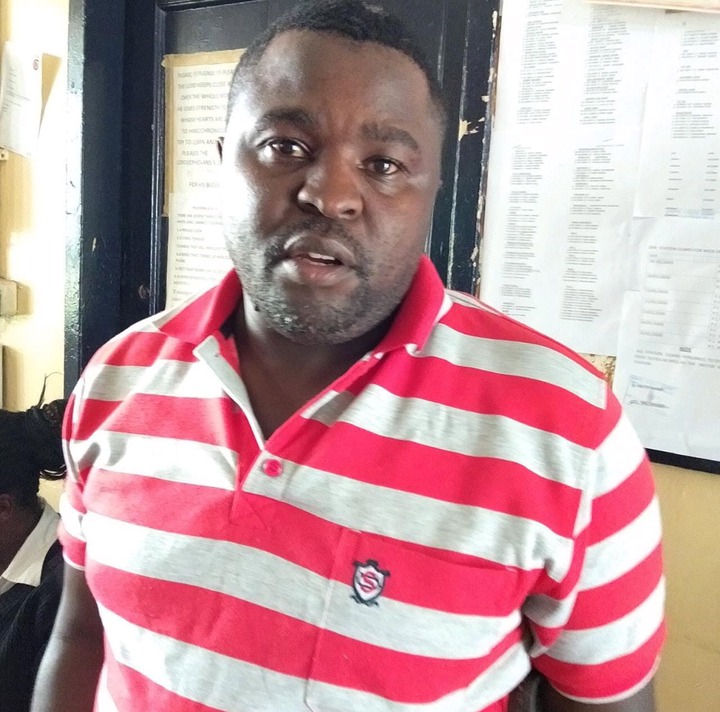 Samuel Muvote, a man who was shot at Mirema Estate drive was realised to be a slain thug by the detectives from Director of Criminal Investigation department.

The deceased was the boss of 'Pishori' illicit activities who hired over 50beauties and deploy them on different entertainment joints around town.This is when the beauties would stupefied the potential 'clients' and steal from them. 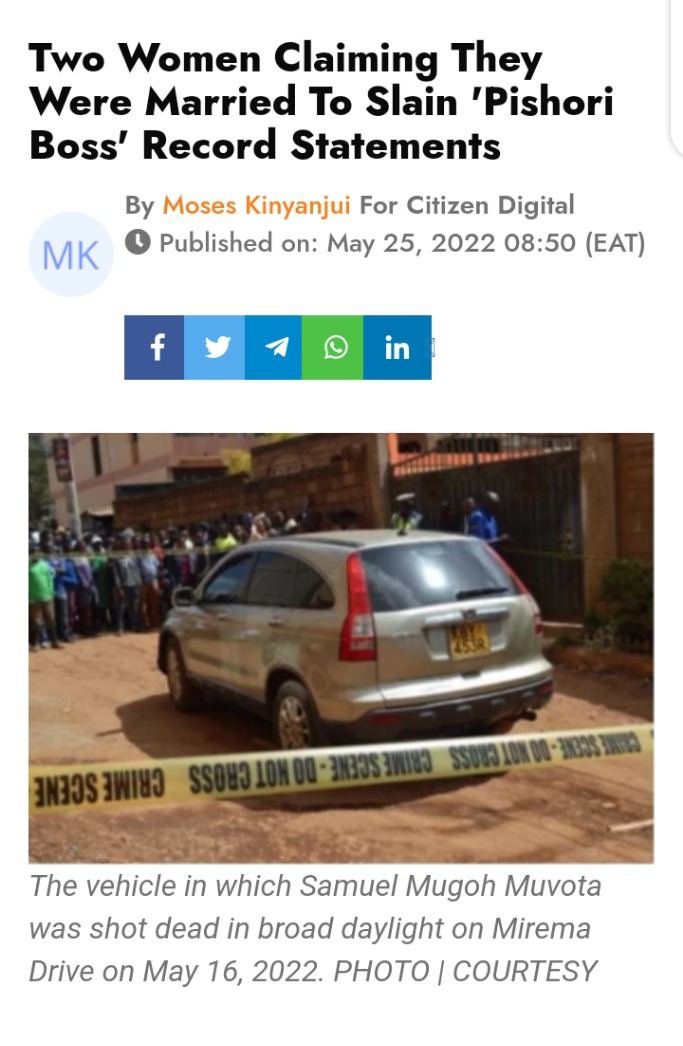 More so, DCI revealed that the gang leader of 'pishori' babes had seven wives and from their investigations, this helped him in running his business since no one will be able to easily locate him.

Earlier, his official wife, recorded her statement to the DCI saying his husband would always get annoyed whenever she asks him of his business.

Lately, two women appeared before the DCI's office to record their statements about Samuel Muvote whom they claimed they were married to.

Wairimu, who works at mobile money in Githurai 44,said she met Muvote on March where they felt in love and started dating.He offered to pay her rent and sent her upkeep for the whole year.According to her, Muvote told her he works with Ministry of Livestock.

On the other side, Wanja said she met Muvote about two years ago in a club in Nairobi.They dated and he offered to pay her rent and her child school fees.Though Muvota claimed to be unmarried, he never wanted to make it official with Wanja.

The two ladies said Muvote never stayed at their place since he would always claim to be on business trips.