By @fello (self media writer) | 5 months ago

A Origi high school janitor found a baby's body early Monday in a girls bathroom here, school officials said. High School Official said that the suspect who is a16-year-old mother, who escaped was found at her home. 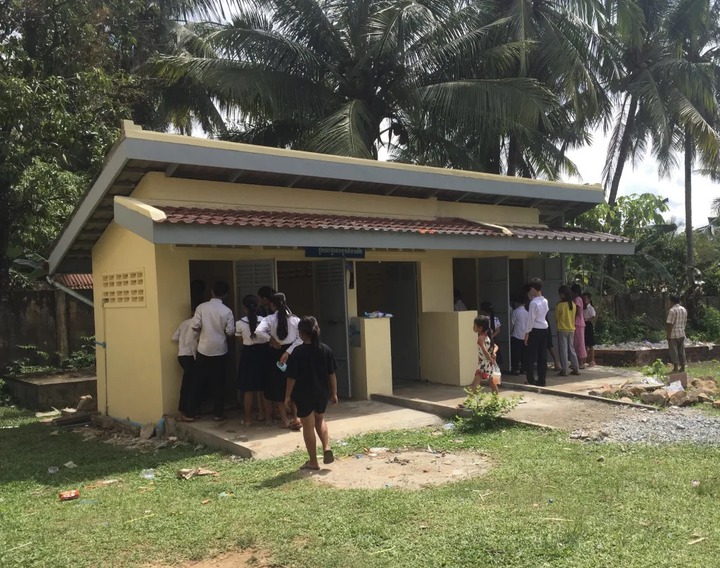 The girl was taken to Chogoo hospital for medical care. An autopsy will be performed on the remains of the infant, who may have been stillborn, according to Kimande sub county hospital official.

"We encourage parents to use this tragedy to talk to their children and remind them that they are not alone," a statement from the school district said. "When students have concerns, whether medical, social or academic, they should talk to an adult." 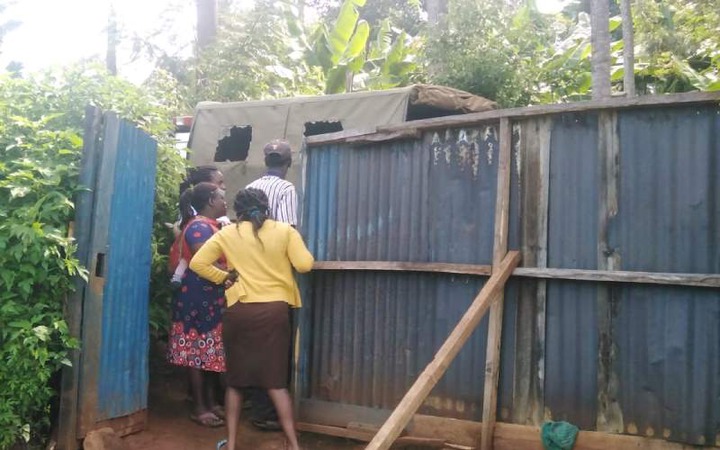 The mother believes that the baby’s father is a 23-year-old man her daughter had been seeing against her parents’ will since at least March. She ran away with him in April but later returned home, according to the mother.The mother said her family filed a police report but nothing came of it. police who were contacted said it is an open sexual-assault investigation. The teen's mother is not being identified because it could identify the child, who is a minor and could be a victim of sexual assault.

The police are investigating the case and won't know whether the teen will face charges until the autopsy determines how the baby.

Ministry of Education have not yet responded to the incident. The school principal declined to give report saying that the matter was still under Investigation

Content created and supplied by: @fello (via Opera News )