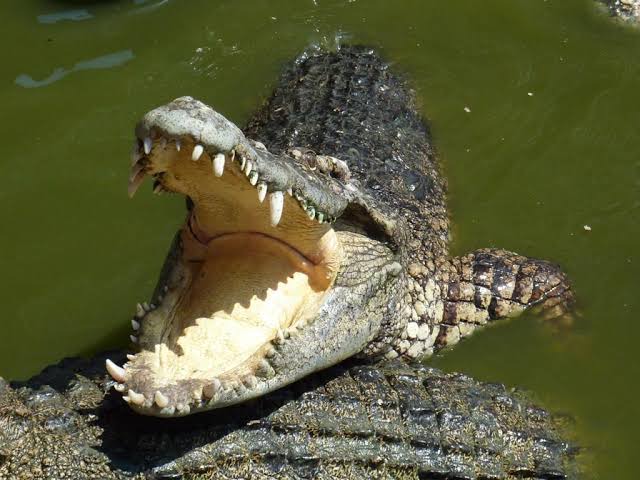 One of the worst thing that may happen in somebody's life is unexpected attack by a fierce wild animal. Sadly, this is a usual occurrence to the residents of villages in Baringo, especially those residing at a short proximity from the Lake Baringo. For many years, they have been living in fear of attacks by wild animals. The residents in this area are constantly attacked by crocodiles roaming around seeking food.

Unfortunately, the victims of the attacks do not have access to first aid or any form of medication. A report reveals that this area is very remote and there are no health facilities. The victims of the crocodile attacks in the area succumb to the injuries with many others surviving the attacks but live the rest of their lives without some body parts.

Many people residing in the region are nursing serious injuries while the number of graves of those who have been killed by the reptiles is shocking. The major cause of deaths in the area surrounding Lake Baringo has become the crocodiles. The survivers narrate the bad ordeal in the strong jaws of the crocodiles. The attacks by the marauding crocodiles have also marred learning as the animals constantly attack pupils especially when on their way to or from school. Additionally, the residents fetch water from the lake since it is a fresh water lake and there is no other source of water in the area.

Two pupils from Misiori Primary School identified as Vincent Kemboi who is aged 10 years and Lesabato Barno who is aged 11 years recounts the worst experience in their lives when they were attacked by the crocodiles while leaving school. The boys narrowly escaped the jaws of death but now living with life threatening injuries. One of the boy, Lesabato, was attacked on his hand which was left completely paralysed. Kemboi was attacked on the right leg which was left completely broken and the animal consumed part of it.

Many other people have bad memories following the constant crocodile attacks. Some of the victims are usually taken to other counties to get specialized medication to save their lives.

The residents of this area are now calling upon the government to intervene adding that they were abandoned by their leaders. They want KWS to tame the animals and make the area habitable.

Impossible Is Nothing, President Uhuru Delivers As Infrastructure Takes Shape In Nairobi

Here Is What You Should Do For Your POULTRY FEEDING

Why You Should Keep This Bird Even In Town