A woman from South Mugirango in Kisii County was allegedly caught together with her daughter dancing in a very wierd manner on top of a freshly covered grave that is believed to belong to the late Catholic cleric Mr Alloys Omonto.The woman and her daughter whose names have been concealed for security purposes was saved from the jaws of angry residents who were baying for their blood. 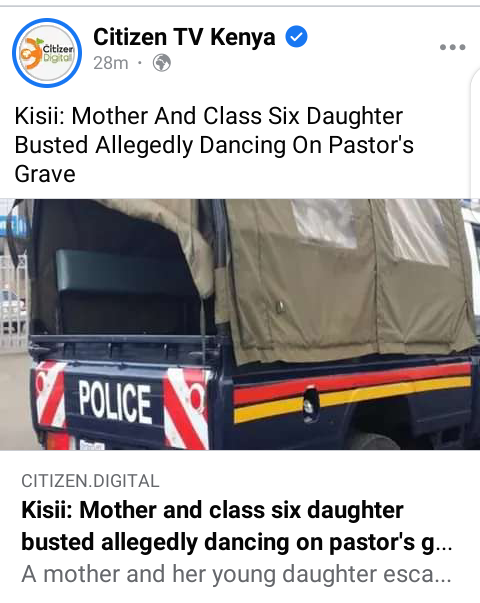 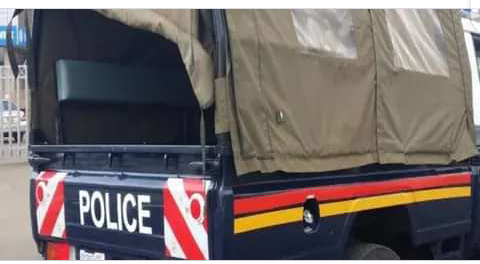 The village chief Mr Omuono said that he was attracted to the scene of that traumatizing incidence by the loud noise that was coming from that place.When he went to the scene of that occurrence he found the woman and her daughter almost dead where he called for police who separated the mob who were baying for their blood.The woman and her daughter were treated and are currently held in a police station awaiting arraignment on Monday in court.

Official KCPE And KPSEA Day 2 Timetable Ahead of the KCSE Exam Which Starts This Friday.

Tips on how to Escape From Poverty.

"You're The President Even to Cherera 4, Ignore Their Past Moves" Lawyer Tells Ruto What to do

Why You Should Date Or Marry Your Type

Prayer For Our Children Doing Their Final Exams