The father of Catherine Nyokabi, a woman from Githurai whose mutilated body was found dumped in a vehicle in Juja has finally opened up about his daughter's death. 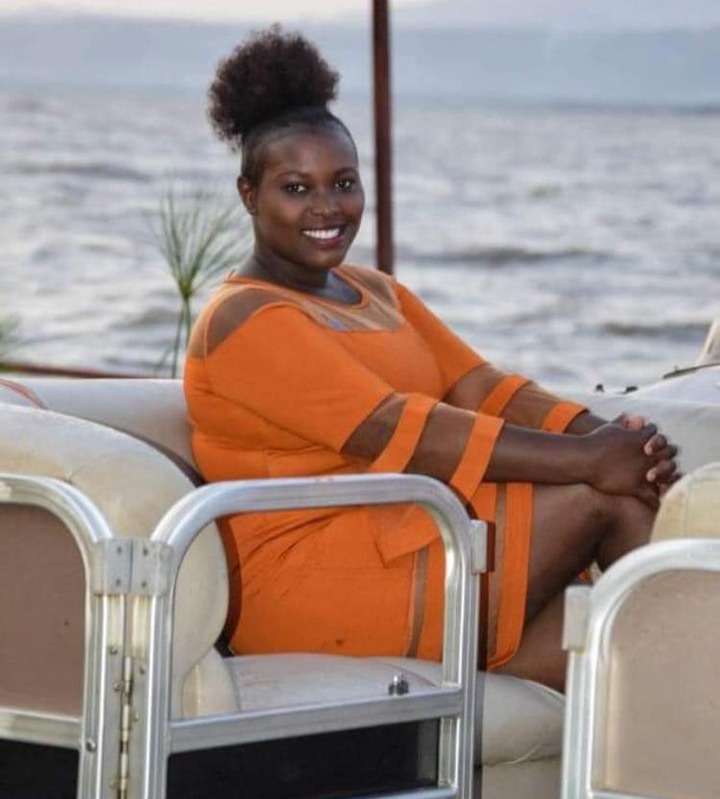 According to the reports given by Mr Gitonga Njogu he claimed that he first learnt about hsi daughter's death on social media after one of her friends told him that his daughter had been found dead in a suspected tragic road accident.

However, he added that they were later surprised after seeing the body of the their daughter with painful wounds and marks that suggested that she might have not died in an accident as most people had speculated.

It is after an investigation that he came to find out that the deceased had been found in a car by a group of agents from the director of criminal investigations who bumped into the car that had reportedly stuck in Juja after the main suspect fled from the crime scene.

Speaking about his daughter, Mr Njogu claimed that she was a hard worker and a few days to her death, she had told him that she broke up with her Murderer due to unclear reasons because according to him, he claimed she was afraid even though she didn't tell him why.

In conclusion, the man claimed that this is one of the most painful things that he and his family has to go through because he had given the suspect a chance to date his daughter after he confessed his love for her. 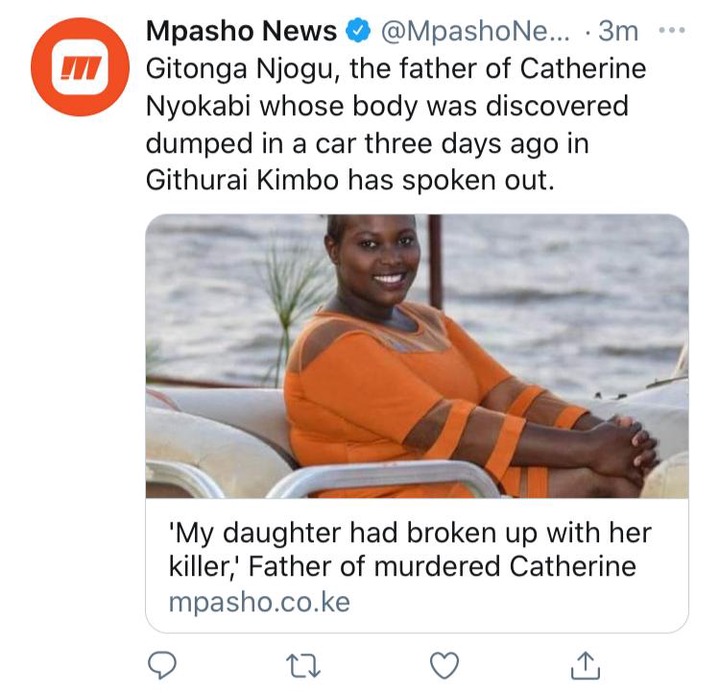