An Eldoret-based watchman has been nabbed for holding a form three girl captive for 10 months, defiling her 12 times before getting her pregnant later.

The accused, Douglas Kagai, a guard allegedly committed the heinous act on various dates between April 8, 2019 and February 29, 2020.

He was taken to Eldoret Court on Wednesday where the girl told the court that Kagai had told her that he was a police officer who will assist get a job at Eldoret Police Station.

The school girl escaped from their home and got Kagai after bitter fall out with her kins over child abuse. She often spend her nights at a local church before meeting the suspect.

After being seduced by Kagai, the girl later found out that Kagai was not a good person as he went ahead and defiled her and often locked her in his Kamukunji house daily when going to work. 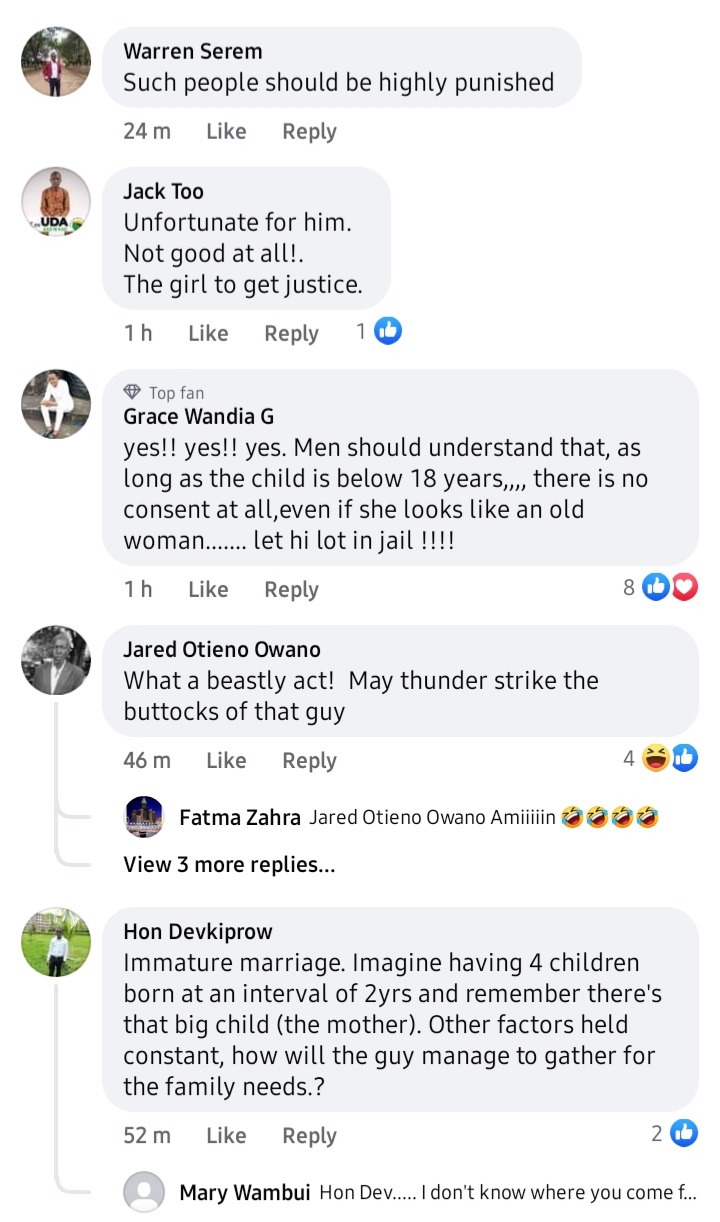 The girl only visited toilets in the morning hours or in the evening hiding her from the residents. She was later saved by the area’s assistant chief who were tipped-off about the incident.

Kagai pleaded not guilty to the charges before Eldoret Principal Magistrate Richard Odenyo.

He is now being held at Eldoret prison after failing to get the needed bond as the girl has been rushed to the Huruma Children’s Rescue Centre in Eldoret. 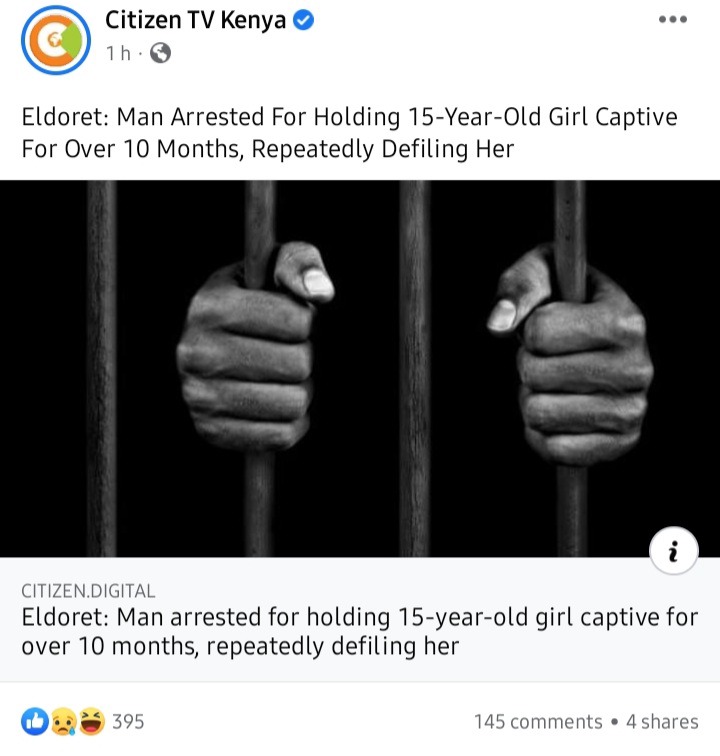