Kenyans more so those residing in Nairobi city which is the capital city of Nairobi have come out clear to show how happy they are after Nairobi city was ranked number nine in Africa in terms of cleanliness. 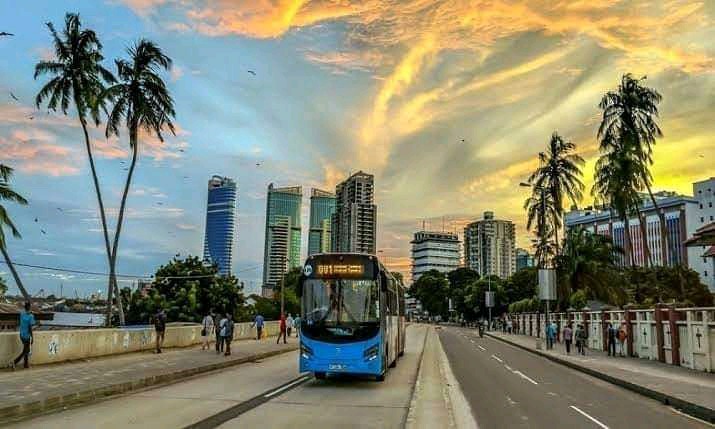 According to the report that was given by the News Africa, they did say that after conducting a serious research in all the capital cities of different countries, they came up with a list of the cleanest cities in Africa. 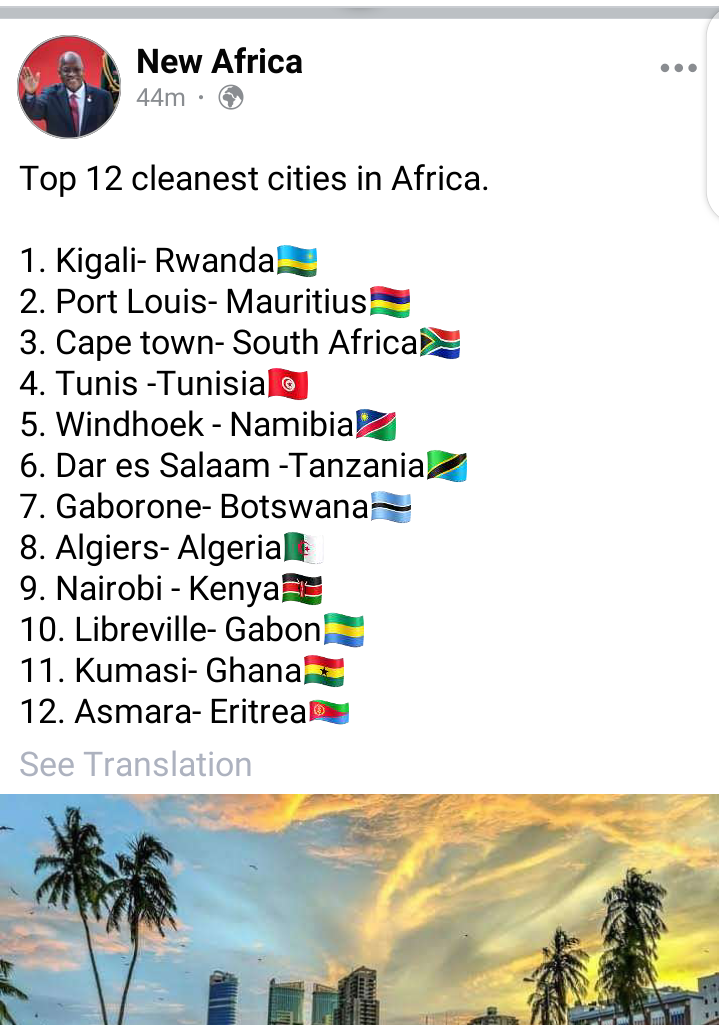 At the same time, Nairobi which is the capital city of Kenya was ranked as number nine an issue that has made so many show their love for the nation more so for the Nairobi city.