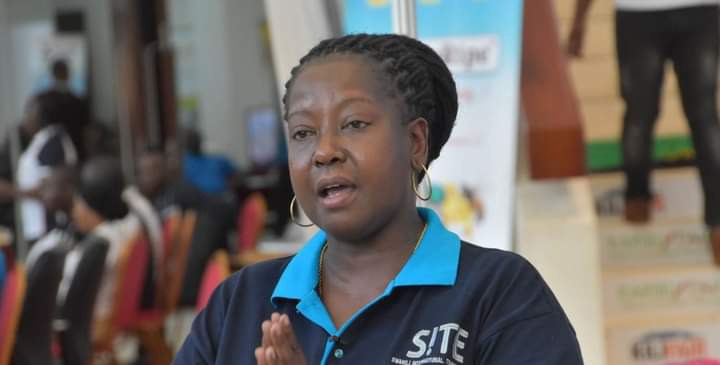 Just days after firing an official representing the petroleum corporation 24 hours after appointing him, she has fired another official for misuse of government funds.

Madama Devotha Mdachi, Director-General of the Tanzania Tourist Board (TTB), has received her later of suspension on allegations of misusing public funds and other government resources.

Her suspension was facilitated by Mr Damas Ndumbaro who is the Minister of Natural Resources and Tourism . 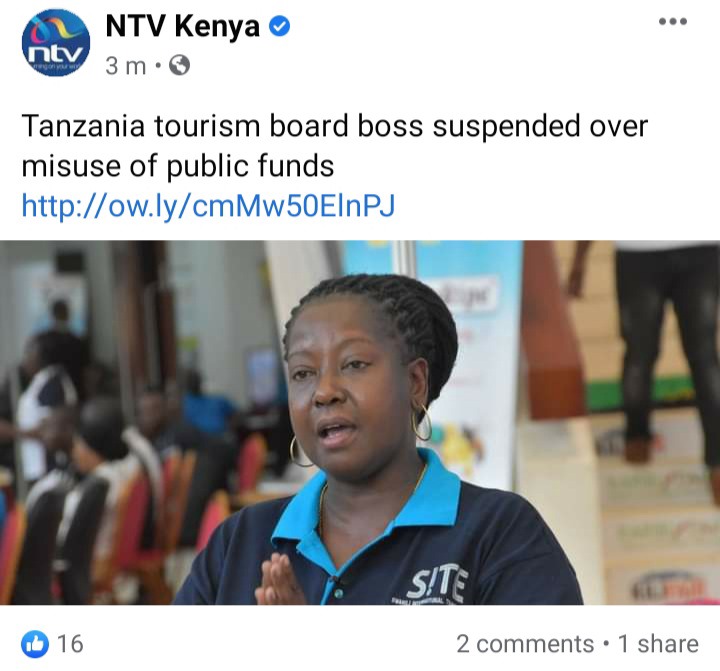 Suluhu' s government just after suspending her as she awaits findings of a pending investigation, her position will be held by Betrita James in a acting capacity.

Political analyst say that her suspension may have resulted from findings of an audit conducted by the office of the controller and Auditor General for rhe financial year 2019/2020.

According to the report, misuse of public funds was detected with unlawful payments made within the Ministry of Natural resources and Tourism.

The report revealed massive misuse of public funds and violation of the public service code of conduct by ministry officials.

According to CAG Charles Kichere, Tourism Development Levy Fund amounting to over Sh 34.98 billion could not be accounted for hence making the director of tourism and the accountant responsible for the misuse and mismanagement of the funds.

A First Year Law Student is Better Than These Five Judges? Trouble For Judges as ODM Blasts Ruling

Meet Justice Ouko And Nambuye: The Bold Court Of Appeal Judges To Determine Fate Of BBI

Activists, LSK on Why Calling The President 'Mr Uhuru' is a Catalyst to Tough Times Ahead For Him

Overturning The High Court Decision Is Not Simple, See The Reasons Why It'll Be A Difficult Task