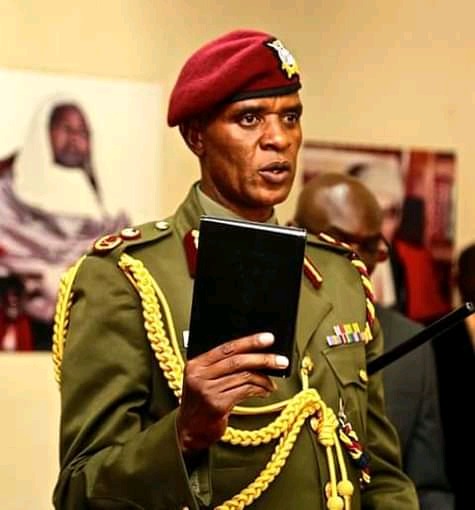 In a career spanning almost 30 years, Joel Kitili held nearly all senior positions in the Kenya Police Service before being edged out of the system in 2018 by President Uhuru Kenyatta.

Kitili rose to fame in 2014 when he was appointed as the new General Service Unit Commandant, the position he held until 2015 when he was promoted to head the Kenya Police Airwing Department.

In a controversial stint in that position, Kitili came under sharp criticism in the wake of the Garissa University terrorist attack when pictures circulated online showing his children riding in a police chopper.

The chopper was expected to fly Recce Squad to Garissa for a rescue mission. Kitili would, however, survive the chop after being cleared for lack of evidence. 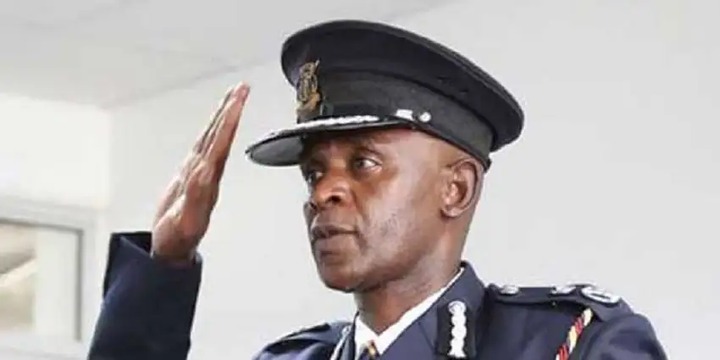 Following President Uhuru Kenyatta's decision to retire Deputy Inspector General of Police Grace Kaindi from the service in 2015, Kitili was appointed as her successor albeit in an acting capacity.

In 2016, he was confirmed for the position and officially sworn-in as the Deputy Inspector General of Police in-charge of the police service wing. However, in 2018, President Kenyatta once again released the trigger that saw his almost three decades of service come to an end. 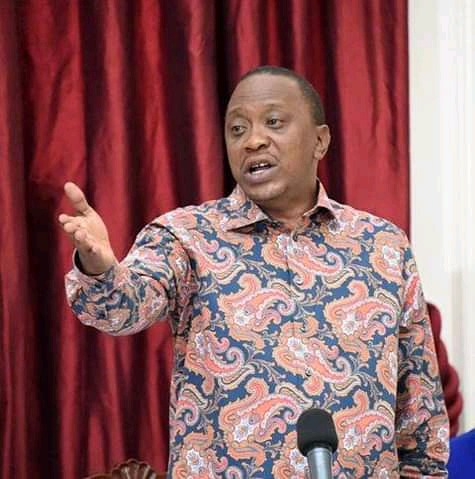 President Uhuru Kenyatta in a past function ( Photo Courtesy)

Another former GSU Commandant Edward Mbugua, was picked as his successor.

After a checkered career in the police service, Kitili's name was forwarded to the Public Service Commission for redeployment. And now, he is a high-ranking member in the President Uhuru Kenyatta Government where he is the Secretary of Administration and Support Services in the Ministry of Environment and Forestry.

The once powerful cop is now a civilian holding a senior Government position in the Jubilee Administration.

You Will Get Notification When Someone Screenshots A Disappearing Message