By Linty (self media writer) | 11 months ago

woke up to a root shock after a 19 year old form four student at Kisuluni Secondary School Student hacked his father after he was confronted of holding a party in his house. 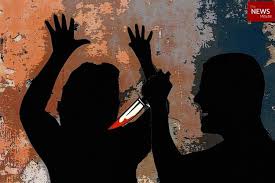 Neighbors say he was having a sex party together with his five friends, two men and three primary school girls, his father had come to tell him to go back to school on receiving reports that he had doped out of school, source files. Bernard Juma Khapwondi, 46 is said to have encountered his death when he tried to convince his son Brian to go back to school.Neighbours rushed the father to the nearby hospital but the old man died upon arriving at the hospital. 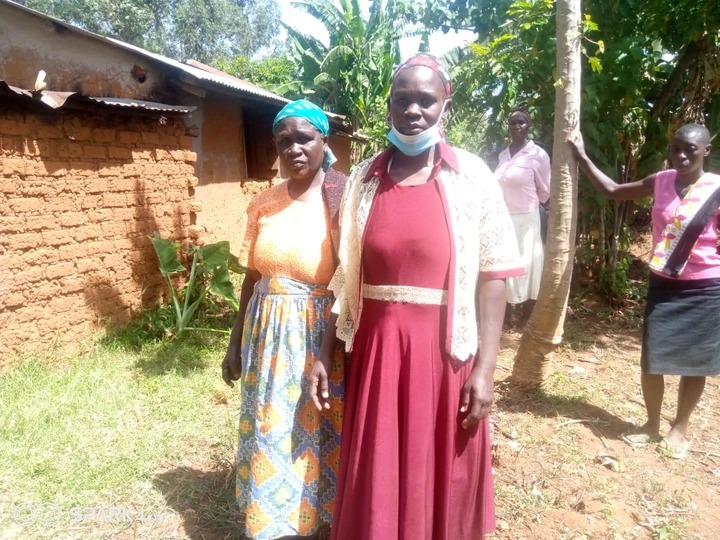 Leah Nekesa Mukhebi(in pink), wife to the deceased, she says they had received reports of ill character of their son and her husband encountered his death while on the mission to advise him, source files. 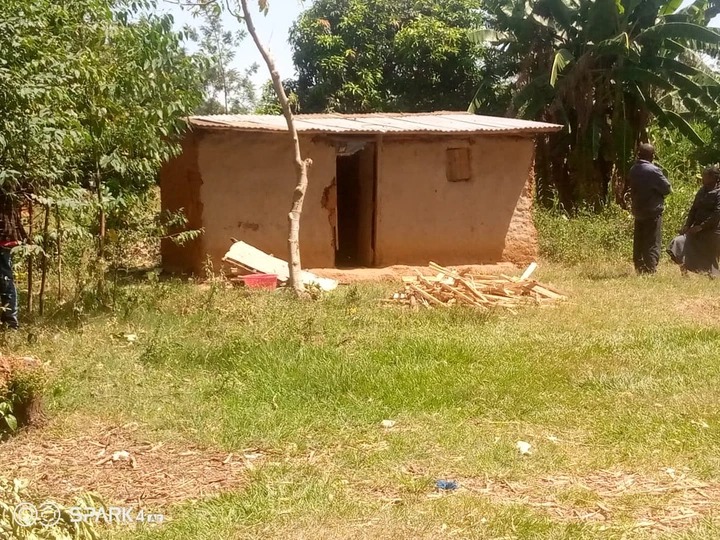 Who Kills Their Parents?

There are three types of individuals who commit parricide. One is the severely abused child who is pushed beyond his or her limits. Another is the severely mentally ill child. And the third is the darling of the tabloids, the dangerously antisocial child.