By TheReporterr (self media writer) | 6 months ago

The director of criminal investigation from Mombasa in Bamburi have summoned Riziki Cherono over the mysterious death of her boyfriend who is reported to have been found dead in his house moments after she was found tied to a vehicle by unknown people. 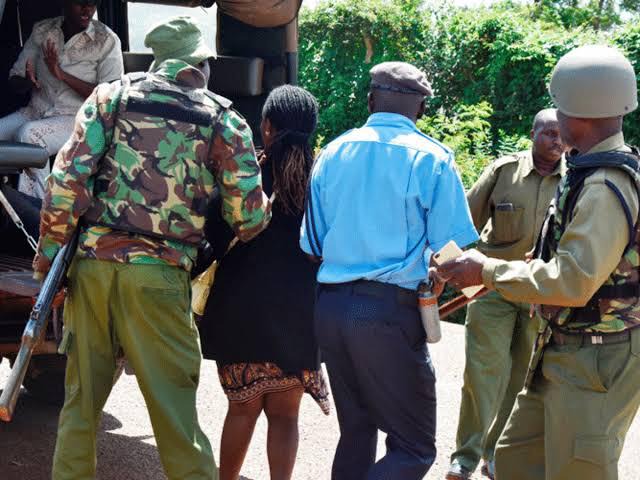 According to the reports given by the woman, she claimed that she was abducted by a group of unknown people who allegedly took her and tied her up onto her vehicle's steering wheel after which they left her for unknown reasons.

This was later followed by a dramatic scene after she immediately alerted police officers who came to her rescue and immediately went to the woman's house only to find her boyfriend dead with his watchman tied up in his room and at the same time nursing several injuries.

The woman along with the watchman were rushed to the nearest hospital where the man is currently receiving medical treatment as the woman who was treated and discharged by the doctors is currently being interrogated by police officers for the same.

This incident sparked alot of reactions from Kenyans who seemed to have different opinions and suggestions on the matter. With a section of Kenyans claiming that maybe the woman had something to do with this, others went ahead and called upon the director of criminal investigation (DCI) to look into this before things get out control.

Reports received from some of the detectives who are currently investigating this case have revealed that she was summoned in order to explain how she untied herself despite the fact that she was found with both hands tied. At the same time, they have stated that they are currently treating this as a normal theft unless otherwise. 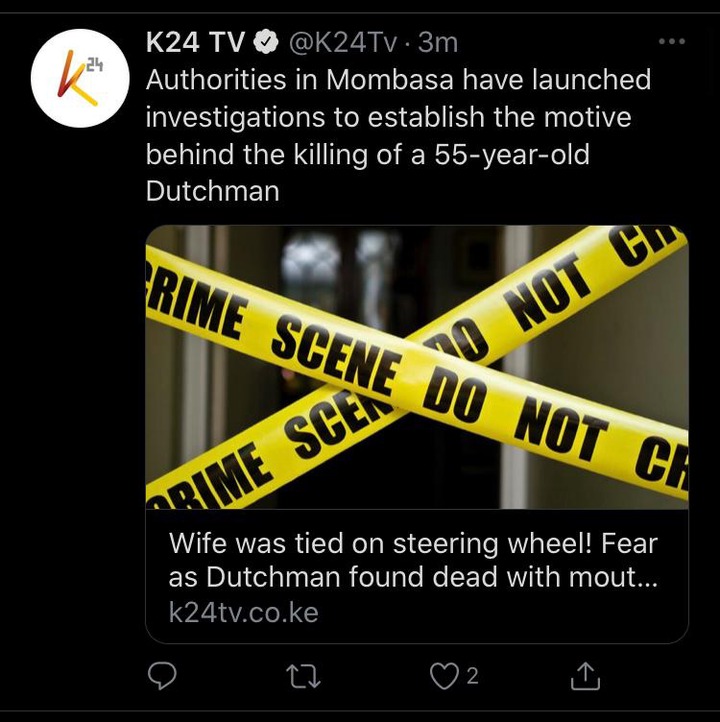