Police officers in Turkana South are currently investigating an incident that happened in Ekoropokus village after a group of unknown suspects allegedly stole several livestock. 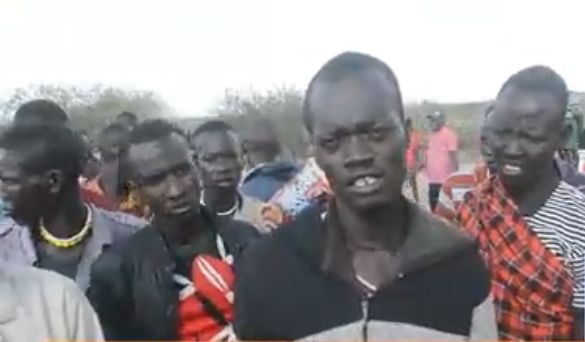 In a news report that has been shared by a reliable source of information, it has been revealed that the suspects who were armed with Guns allegedly attacked and stole several livestock from the region before Fleeing from the crime scene.

According to the reports given by the residents, they claimed that it is so unfortunate that this happened despite the fact that Alot of people are currently Losing hope in the police officers who are in the region.

Addressing this issue, Residents have called upon the government to return their guns claiming that police officers can't save them from the suspects. 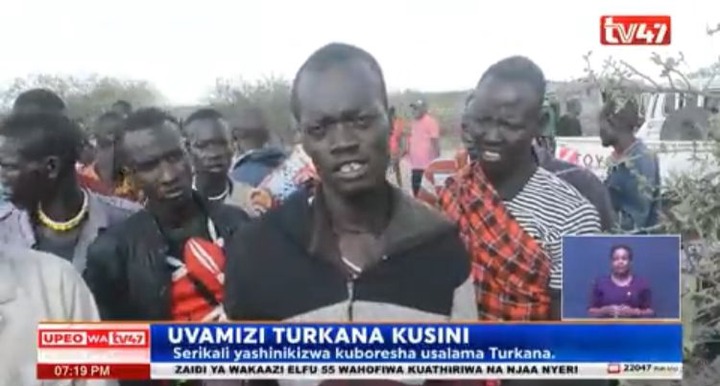 While reacting to this incident, kenyans who took to their different social media accounts to express their opinions on the matter have called upon the government to do something about the increasing number of bandits and these attacks.

According to the reports given by most Kenyans, they claimed that it is so unfortunate that the government is yet to do something about the increasing number of these suspects despite the fact that Alot of people are ending up dead. 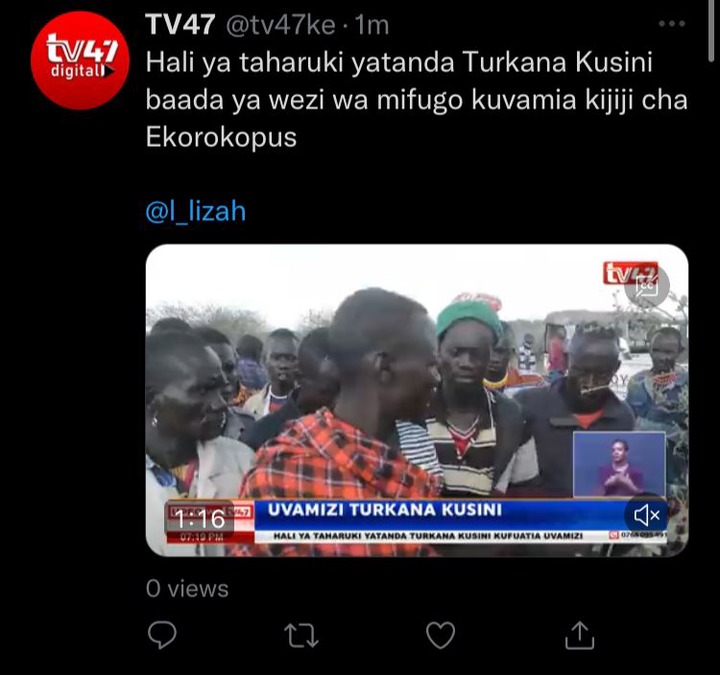