By KMutai (self media writer) | 1 year ago 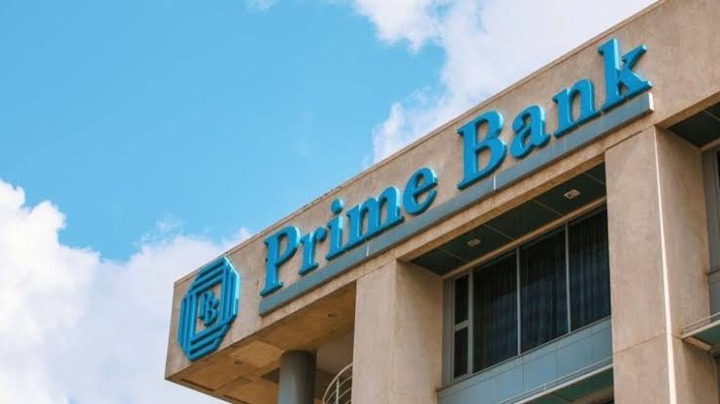 DCI yet again did a good job when they arrested five men suspected to be planning a heist on Prime Bank OTC branch in Kamukunji.

The five identified as Charles Mugo, Fredrick Muderwa, Jesse Muriuki, Gabriel Mungai and Reuben Njuka were bounced on by officers before they executed their plans. 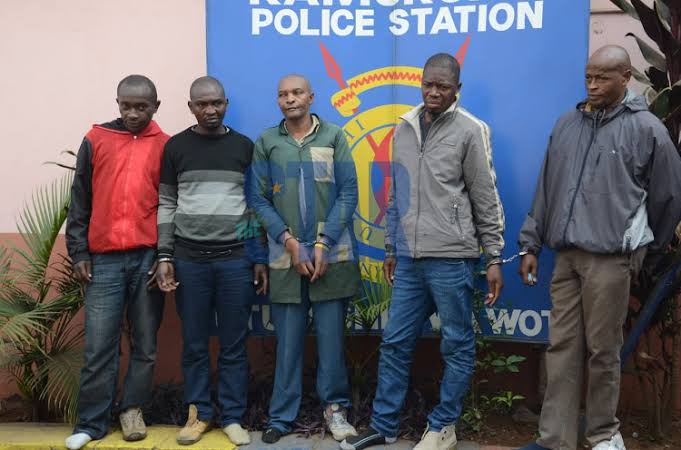 The five suspects at Kamukunji Police Station [Photo: The Star]

The group had rented guest rooms at a house sharing a wall with the bank they were planning to robe.

A DCI admin describing how they thwarted their efforts left Kenyans on social media laughing. 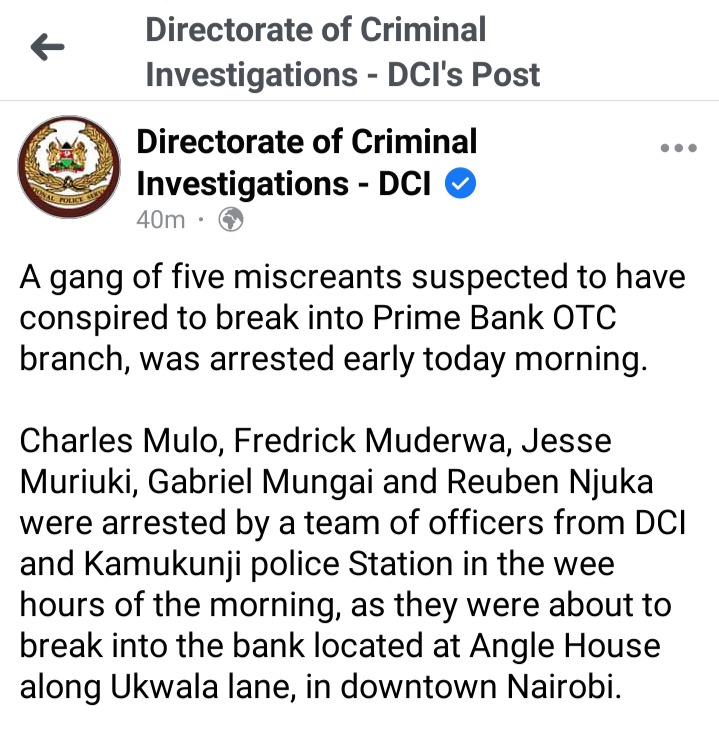 The admin gave a hilarious but vivid description of how the five suspects were caught trying to hide when officers stormed into their rooms.

"They stormed into the building with a thud forcing the thugs to scamper, taking cover in the ceiling like cornered rats," wrote the DCI. 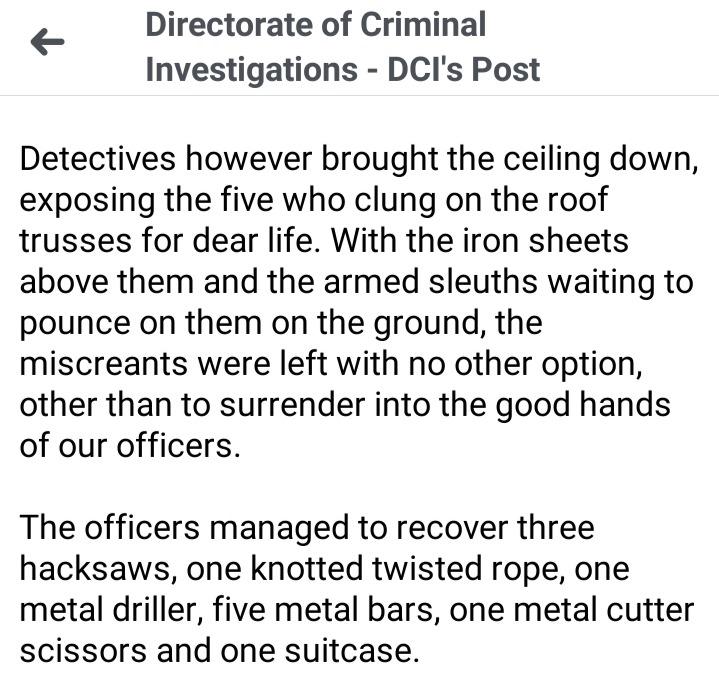 "Detectives however brought the ceiling down, exposing the five who clung on the roof trusses for dear life...

The miscreants were left with no other option but to surrender into the good hands of our officers," describes another statement.

This left Kenyans laughing while trying to imagine how the officers salvaged into them. 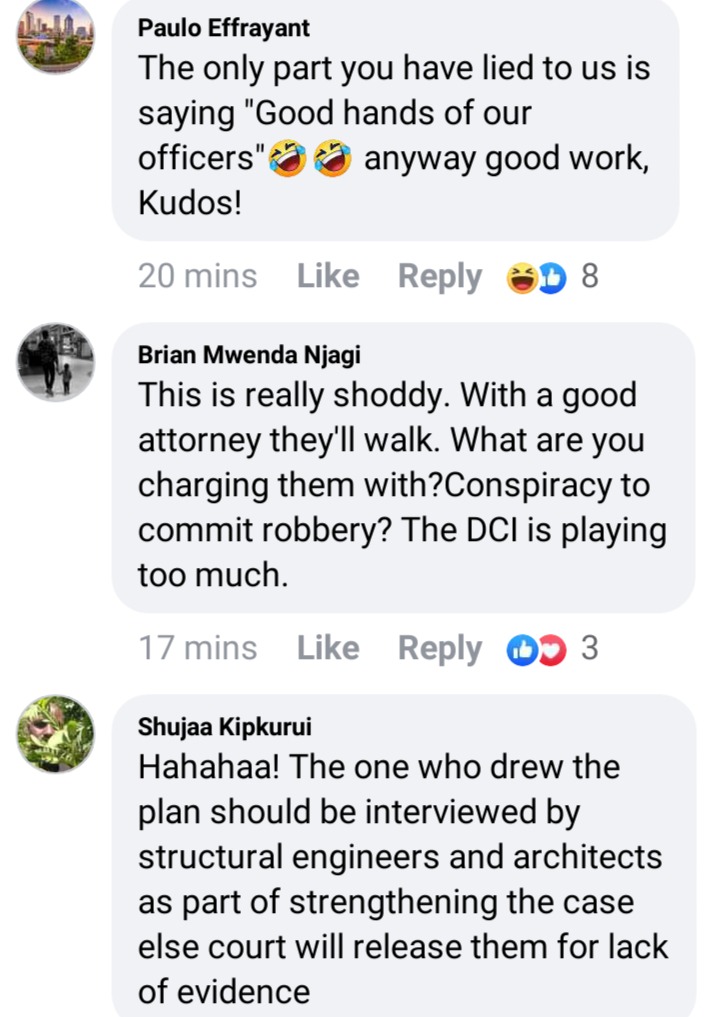 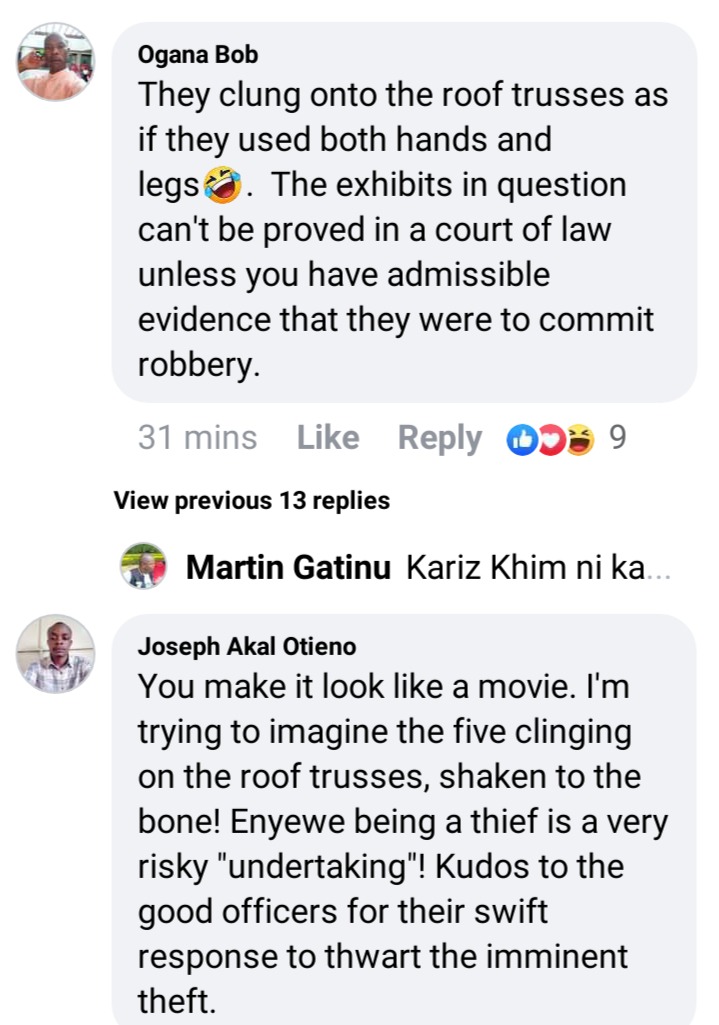