By Aalganon (self media writer) | 1 year ago 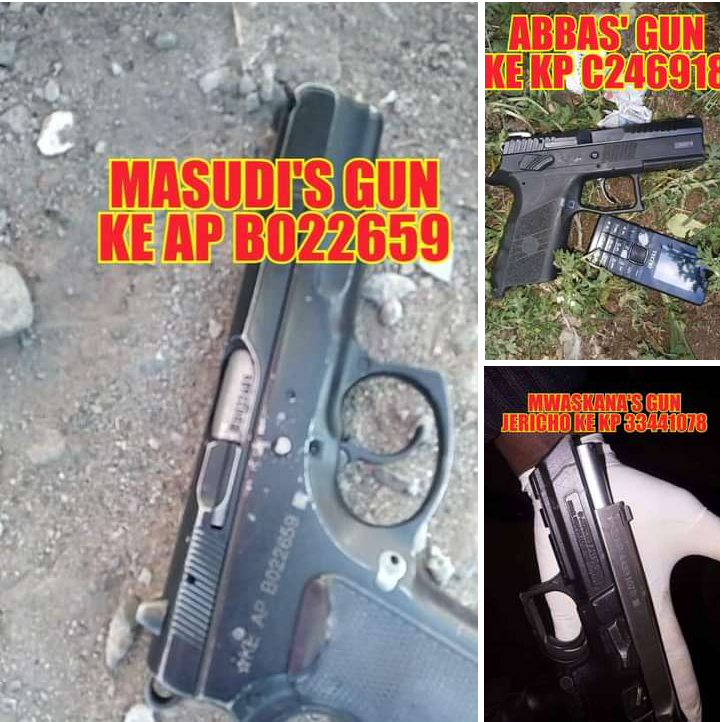 Crime is something that has gradually continued to become normal as more people continue to fall victims. It's too unfortunate that the robbers have now taken it to another level where they snatch guns from government police and use it to scare the public. Hesy wa Dandora has revealed 3 guns which were recovered and the sad story behind them.

The first one is names KE AP B022659 which was snatched from a police officer at Umoja areas in broad light as public watched. 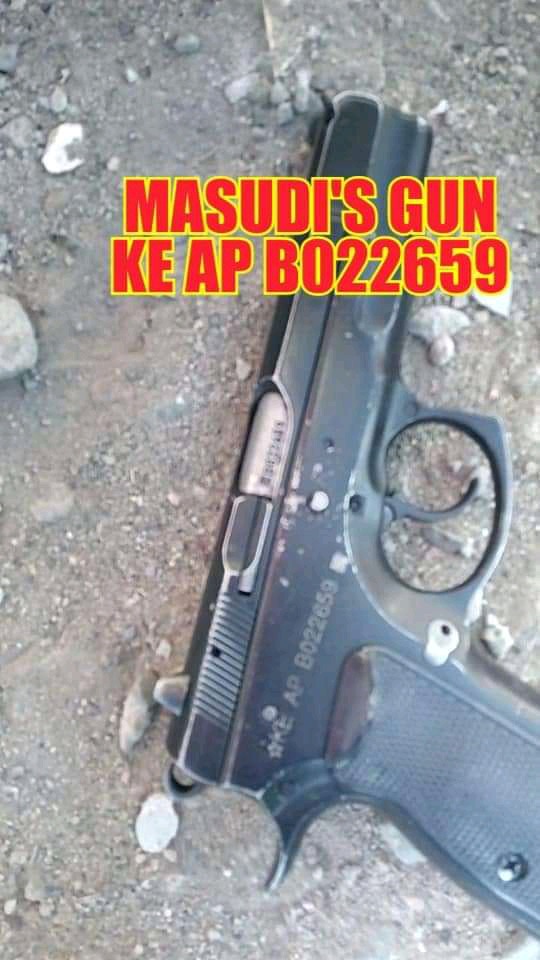 The gun was recovered in less than 48 hours where the famous Masudi from Kayole and his partner were shot dead.

The second one is names KE KP C246918 which was in possession of dangerous gangster called Abbas. 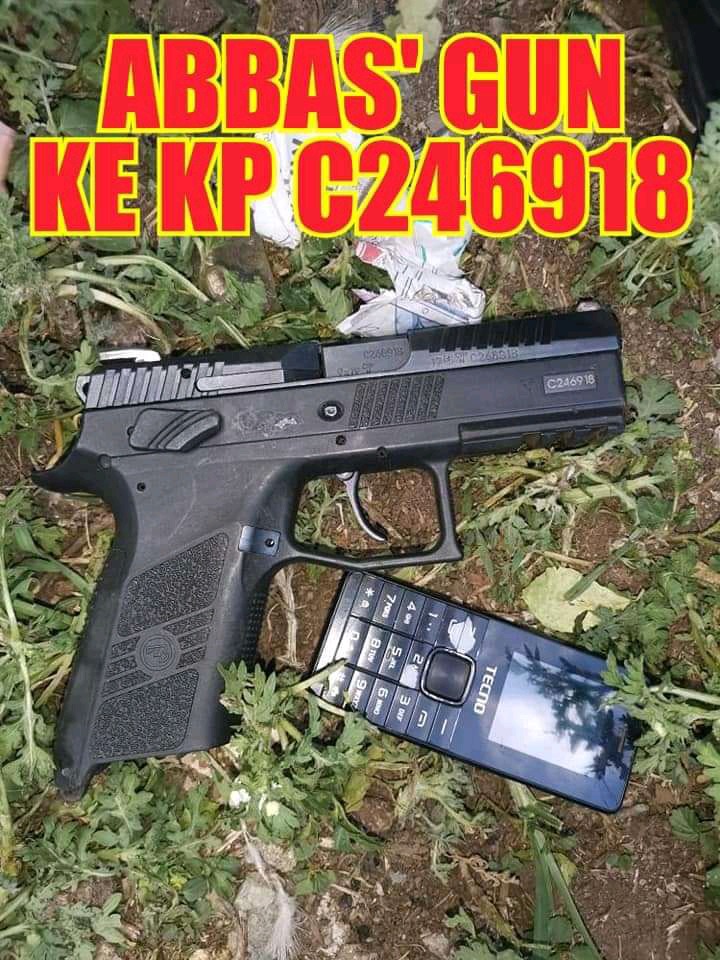 The pistol got lost in Mandera attack and Abbas got it in Nairobi. This one killed many including a university student, killed many in Kariobangi, Kilimani, Kangemi and Kasarani. Abbas was later shot dead along Kangundo road 1st March this year. 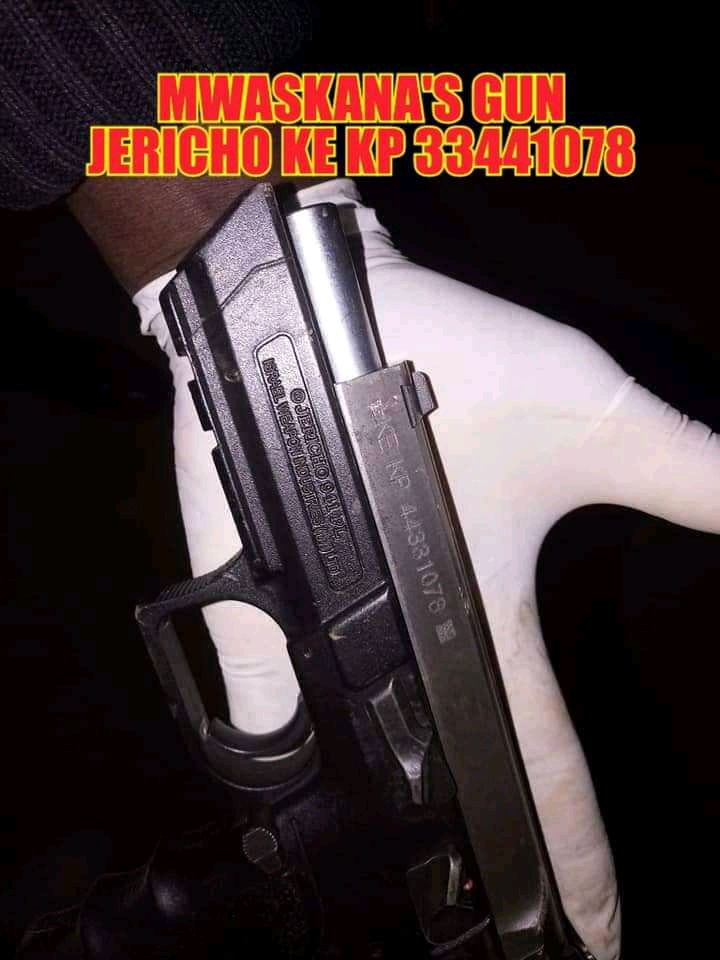 The gun has worked on many people and business in Nairobi before Mwas was recovered with it in September 2019 at 1:30 am. This sends a warning that there are so many government guns circulating among robbers and something had to be done about it.