"They Have No Eyes & Hands", Police Says Giving Details Of 2 Men Found Dumped In A River In Thika

Police officers from Thika have opened up about the two bodies which were found dumped in a river in Thika earlier today after a resident from this region alerted them about two possible bodies floating in a river. 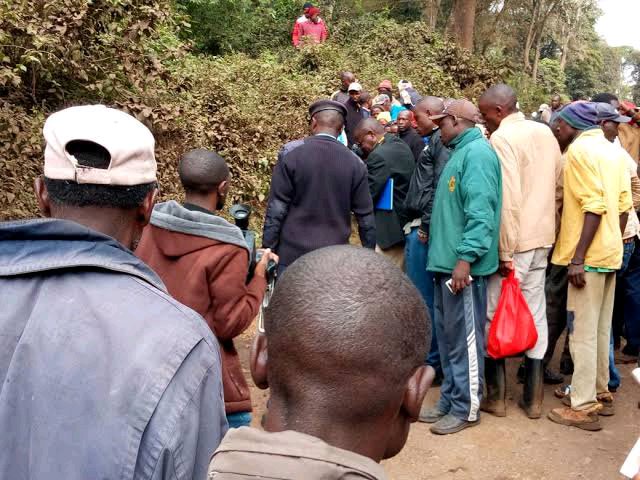 However, Kenyans have taken to their different social media accounts to express their fears and concerns after an incident which reportedly happened in Thika after residents Thika found two more dead bodies in a river.

According to the reports received from a reliable source of information, it has been reported that the bodies of the two men was found by one of the residents who later alerted other locals who gathered up in large numbers in attempts to witness the horrific scenes.

This was followed by a dramatic scene after a couple of police officers who responded to the incident after being alerted by one of the residents cleared up the area securing it as a crime scene as investigations commence.

At the same time, the Kenyan police boss has ordered detectives from the director of criminal investigations to make sure they hasten the case of the mysterious disappearance of Benjamin imbai, Brian Oduor, Elijah Obuong and Jack Ochieng who went missing several days ago only for two of them to be found dead.

This incident has sparked alot of mixed reactions from Kenyans who seemed to have been confused on why there was an increasing number of missing Kenyans and what actually happened to these men.

With a section of Kenyans claiming that maybe this was an incident of a deal gone wrong, others went ahead and called upon the agents from the director of criminal investigations to come clean and reveal how they got out of Nairobi despite the fact that there was lockdown. 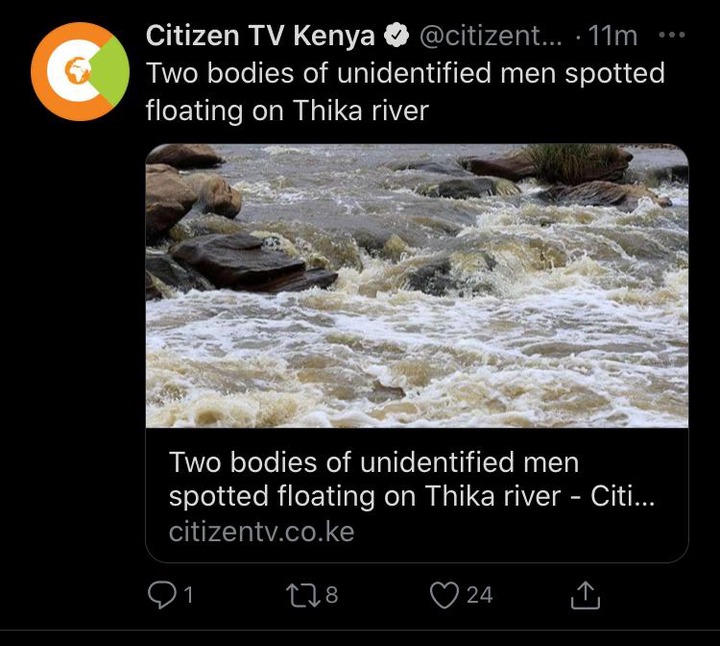