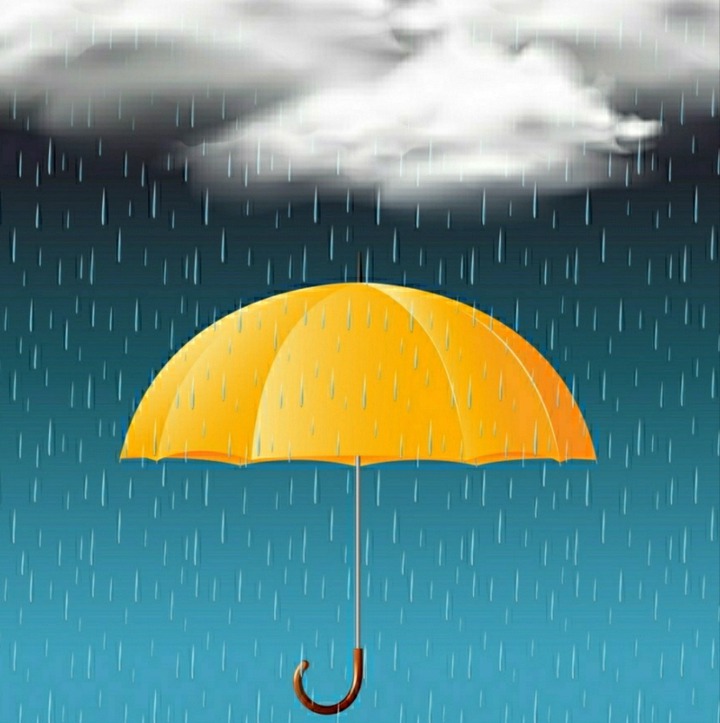 The new month of September has experienced cold and cloudy conditions in several parts of the country hence it is a sign that some places are likely to have rains throughout this month. 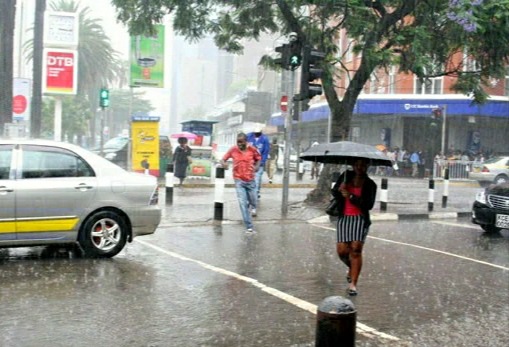 The updates from the meteorological department have enabled residents of the selected areas to plan adequately for the adverse effects that may be caused by bad weather. 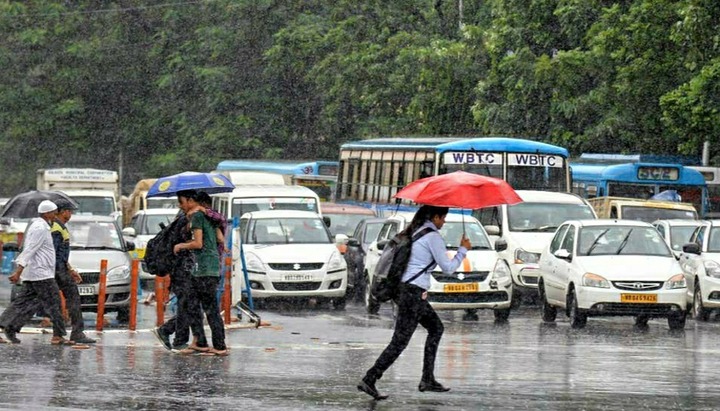 The Kenya Meteorological Department working in conjunction with the Ministry of Environment and Forestry, has provided weather forecasting updates whose validity period ranges from 7th to 13th September 2021.

According to the forecast, rainfall is expected to continue in several parts of the country in the Highlands West of the Rift Valley, the Lake Victoria Basin and the Central and South Rift Valley. 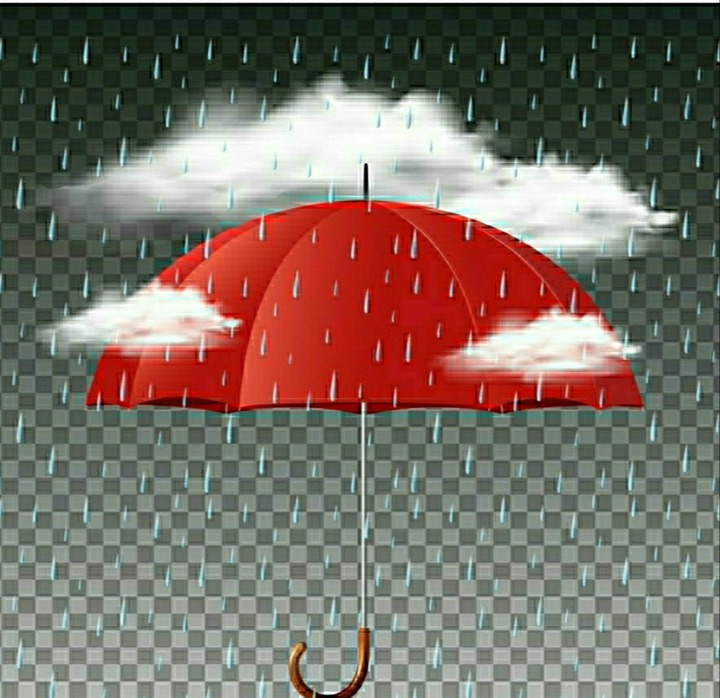 The forecast also highlights that occasional cloudy conditions accompanied with light rains are expected mostly in the Highlands East of the Rift Valley including Nairobi County and the South Eastern Lowlands. 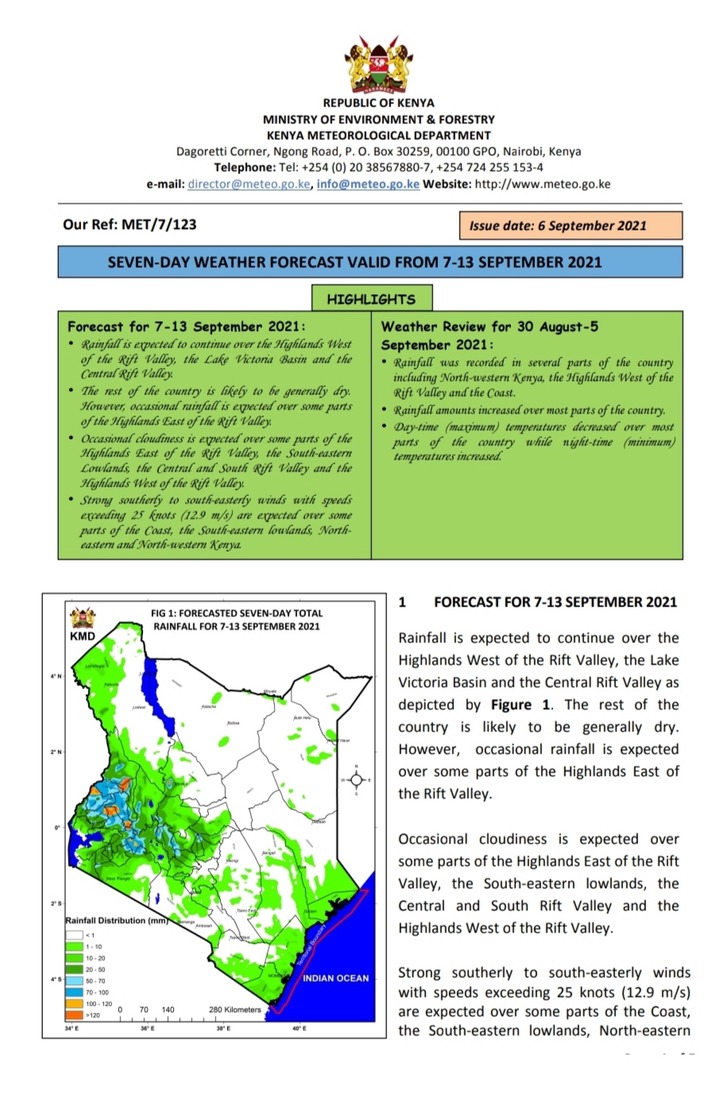 The areas are likely to have cloudy conditions during the forecast period and also a chance of night showers is also expected.

The residents of the above areas should be ready for cloudy conditions in the morning and a chance of morning rains over a few places.

The afternoons are likely to have showers of rains in most of these areas while some areas are likely to experience a chance of night showers during the forecast period.

Sunny intervals are expected in the afternoon for the above areas.

Partly cloudy conditions in the night are expected with a chance of showers over a few places during the forecast period. 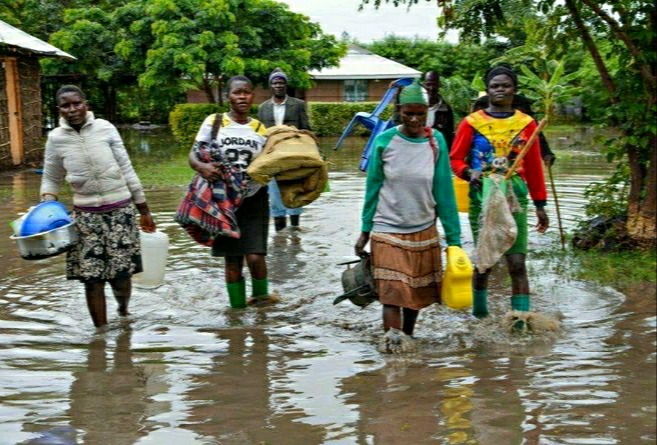 The Kenya Meteorological Department is working hard to aid in the mitigation of adverse impacts of severe weather and extreme climatic conditions.

The heavy rains experienced in several parts of the country are likely to have an effect in the disruption of transportation and businesses activities.

Benefits Of Self Confidence

The Hottest And The Most Popular Female Tiktokers In Kenya, Who Have Huge Number Of Followers

Bible Study: Let Us Keep a Lowly Spirit So That God Can Dwell In us