What You Should Know About This Great Legend From Gusii Land

By Extra~musica (self meida writer) | 1 months 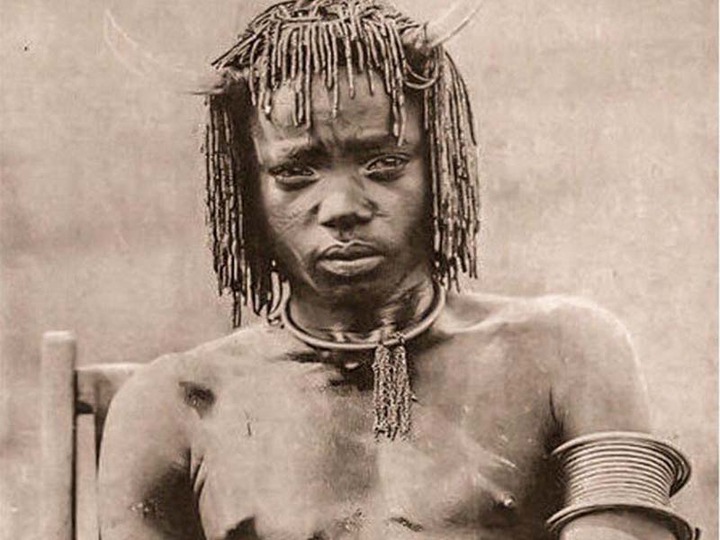 A legend is simply a person who has achieved great things in society. All communities in the world have their self proclaimed legends. Among the Abagusii in Kenya, Sakawa is a man whose legecy will remain praised.

Sakawa was said to be the greatest prophet to ever live among the Abagusii. He was born in the year 1840 at Kitutu Chache. One of his greatest achievement was defeating the raiders from the Kipsigis community who had stolen their cattle. Sakawa organized an unexpected raid at the Manga escapement and defeatithe well trained Kipsigis warriors thus taking back the livestock that had been stolen from his tribesmen. This made him get a lot of respect from the Abagusii.

Sakawa also prophesized the coming of the white people whom he called "mandegere", the gusii word for mushrooms. He warned his community against resisting the white people as they would be having much power. This counsel was taken for granted in the early 1900s but after realizing the power of the white people,the Abagusii decided to cooperate. Son's of chiefs were taken to the European school thus fulfilling sakawas prophesy that the people who had sons would be rewarded by the white people. Other prophesies include the construction of apolice station and the disarmament of the Abagusii warriors. All these prophesies came to pass.

A tree at Gesoni village in Kisii marks his gravesite to date. It is evident that his great legacy shall live forever

Content created and supplied by: Extra~musica (via Opera News )