Private detective Jane Mugo on Monday, October 25 shared a video on her social media account which indicated she was grilling a suspect at an unidentified farmyard in Nairobi as she claimed she has been tracing the miscreants for sometimes now.

Mugo was instrumental in helping police detectives finally flush out the criminal who has been described as one of the most wanted cons in the city who had mastered the art of stealing from unsuspecting Kenyans. 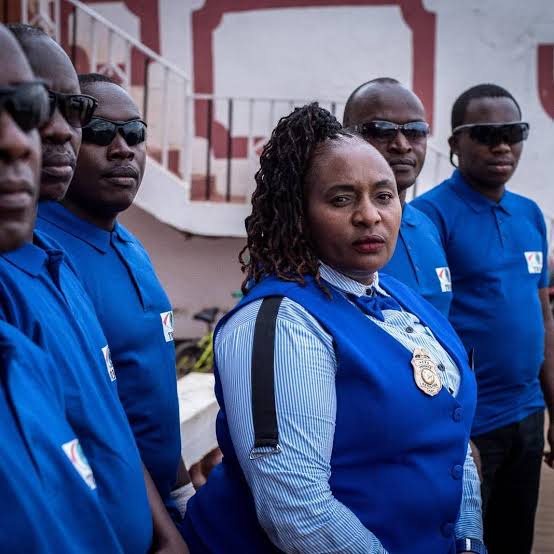 The detective who was familiar with the criminal recounted how the accused once stole her identity and used it to swindle money from Netizens online.

She had however attempted to get him to change by offering him an opportunity to mend his ways rather than pressing charges against him.

When Mugo finally confronted the suspect, he attempted to frame his brother although the detective accused him of being a liar and roping his sibling into an identity theft crime.

"This guy used my photos online to obtain money from Kenyans online in 2020. I caught him, got him a job so he could reform, He stole again and continued obtaining money from more people,” Mugo wrote on her social media outlets.