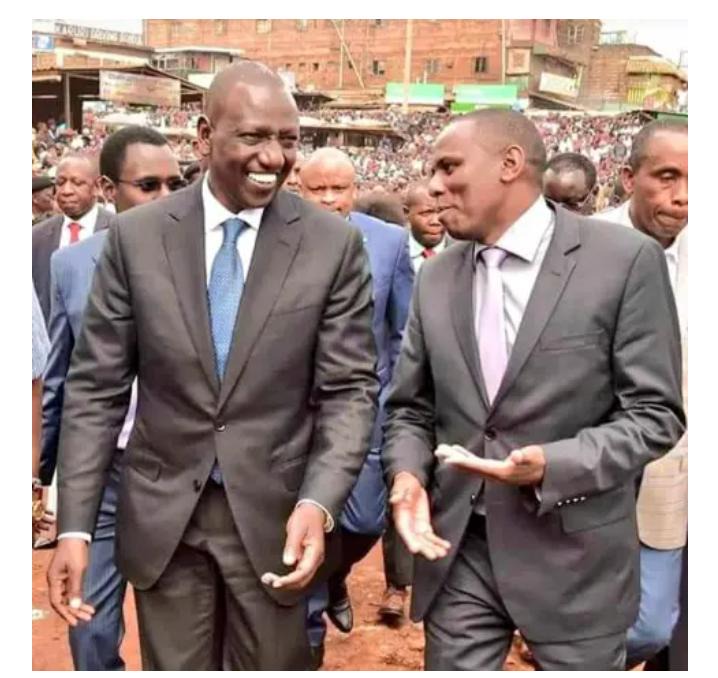 The country was last caught off guard last year when reports surfaced, particularly on social media, of an alleged plot by a group of cabinet secretaries to impeach Vice President William Ruto.

A meeting was allegedly held at one of Nairobi's luxury hotels where politicians were conspiring to eliminate the DP at a time when relations between him and his boss, President Uhuru Kenyatta, appeared to be very strained.

And now Cabinet Secretary Peter Munya, who chairs the Department of Agriculture, has finally come out to talk about reports that he, along with others, is planning to kill the second in command.

Appearing on NTV, Munya took it upon himself to explain whether he was really an architect of the plot. In his response, he categorically denied the information.

He said the reports contained no basis or element of truth, pointing out that he had even recorded a statement with the police on the sensitive issue.

He says those behind the charges were just playing politics, even though he argued he couldn't plan to harm the Vice President or any other Kenyan. 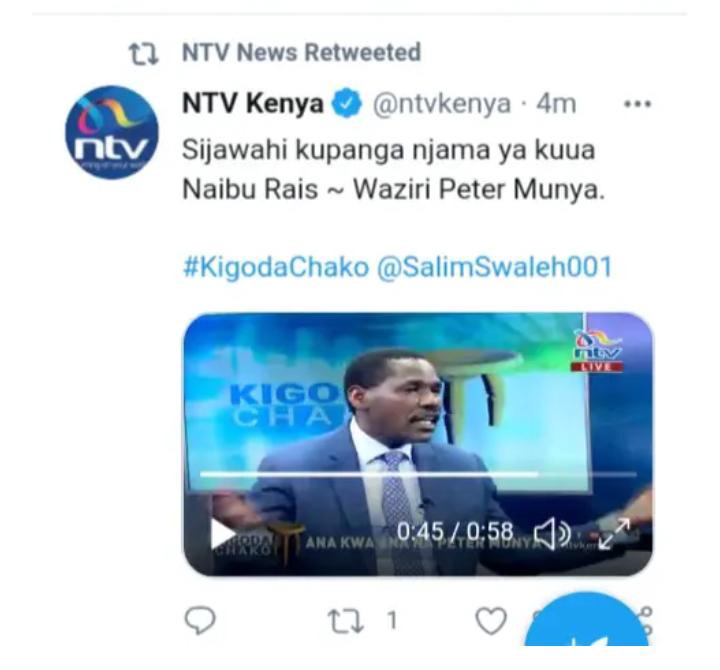 Content created and supplied by: Lesiit4510 (via Opera News )

Check Out How Sarah Hassan and Brenda Wairimu Graced in Blood and Water Premieres. (PHOTOS)

"We Miss President Uhuru, " Ruto Lands in Trouble as Kenyans And Lawmaker Attack His Regime

Body Of Unidentified Woman Found With Crushed Head Beside The Head