Police have arrested one man in kakamega who killed his wife five days ago and lived with the corpse for more than five. It is said that the man by the name Wycliffe Hamasi killed his wife, Khavakali on Monday only for villagers to raise Speculations of her whereabouts. This incidence happened in shinyalu in kakamega county. 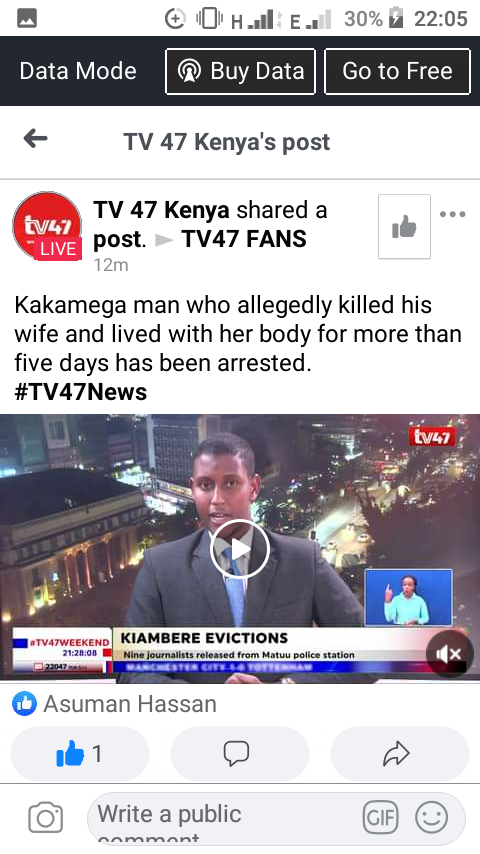 Wycliffe had divorced the lady few years ago and came back to her after her husband died. They lived with wrangles because the villagers explained that at one point the man cut the figures of her wife. 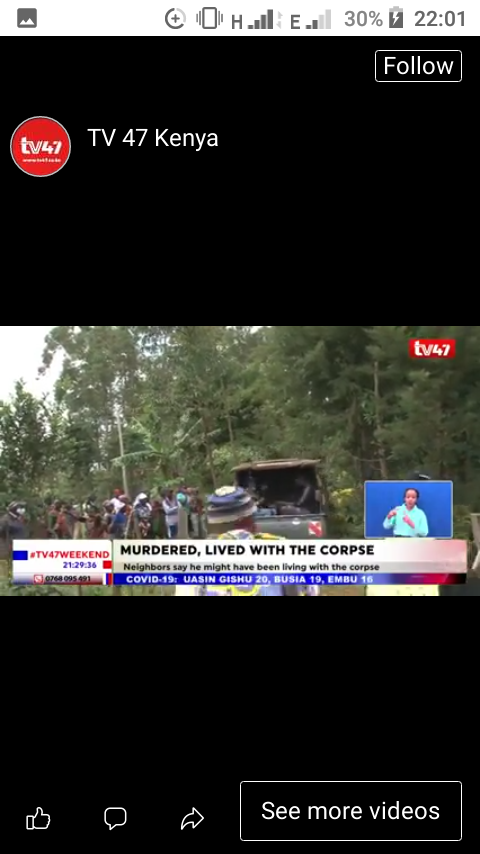 According to reports from villagers to the site, the body of Khavakali had various cuts and seemed to have been poured some chemical. The man is that wild that he managed to cope with the foul of the rotting body. 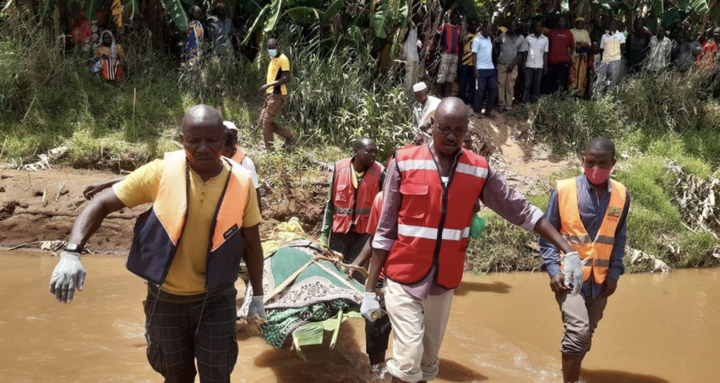 Police arrested and taken to police station awaiting to appear before the court. This incidence comes merely after one week when another man, karani, killed his girlfriend in Juja for unfaithfulness.

The reason as to why the killed the woman has not been established. Police shall issue further reports as they interrogate the suspect.

Content created and supplied by: Hassan254News (via Opera News )