Detectives from the director of criminal investigations have uncovered a number of reasons behind the murder of four elderly women from Kisii who were murdered in broad daylight after being accused of being witches. 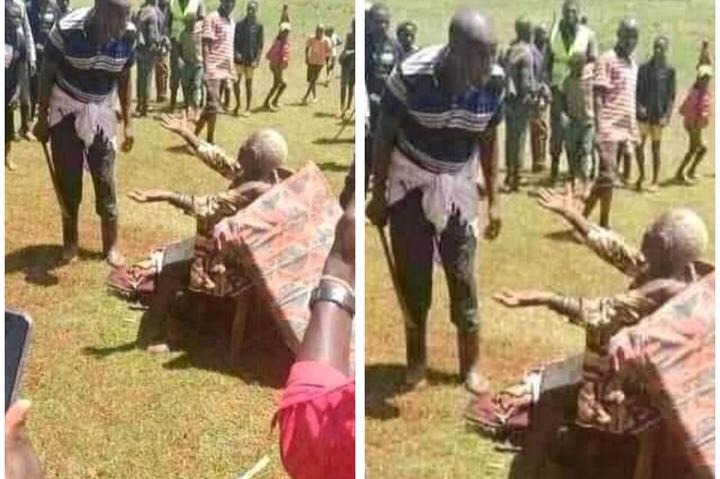 A few days ago, news reports revealed that four elderly women were allegedly killed by a group of angry residents who allegedly stormed into their houses, pulled them out after which they started beating them in broad daylight only to kill them moments after accusing them of being the ones behind the villages misfortunes.

The incident that caught the attention of Alot of kenyans sparked Alot of mixed reactions from kenyans who expressed their different opinions and suggestions on the matter. With a section of kenyans congratulating the suspects, others went ahead and called upon the inspector General of police, Hillary Mutyambai to arrest the people behind it.

This was followed by a dramatic scene after a number of police officers were deployed in the region where they were able to arrest four suspects who were involved in the murder of the deceased. The four suspects were later taken to the police station for more investigation and questioning.

In an new revelation it has been revealed that the deceased woman in the viral photo allegedly tried to talk to her killer begging him to spare his life. According to the reports given by the Nation Media group, the deceased who had sold her piece of land tried to offer the whole amount of money to the man who didn't listen but instead killed her in cold blood.

According to the reports given by most residents, they claimed that the deceased might have been murdered due to a land tussle that they allegedly had with another family. Reports have revealed that all the deceased were widows who owned a huge piece of land which had been disputed on for a while. 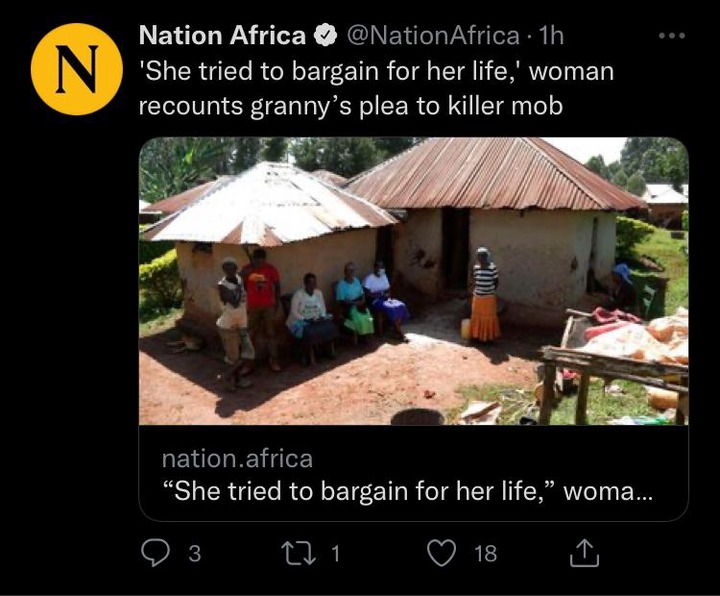