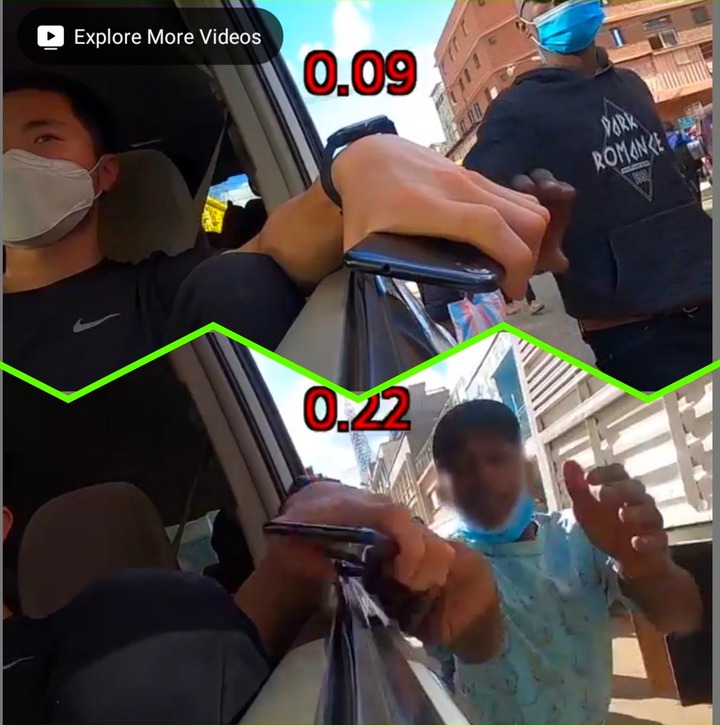 A time lapse video of Nairobi phone snatchers elicits mixed reactions online after the alleged video went viral on various social media platforms. The video is a courtesy of a white man who seems to be recording a short clip of how phone snatchers in Nairobi manage to go after their victims in an attempt to take away their phones, despite managing to successfully conduct his research well, it is clear that the money-thirst thieves in Nairobi are well versed in the phone snatching act. 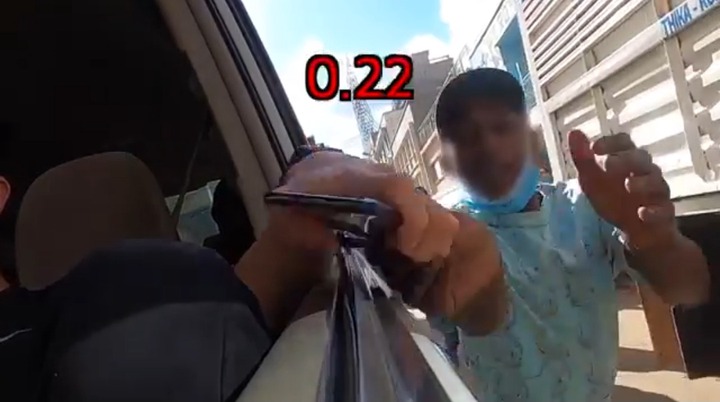 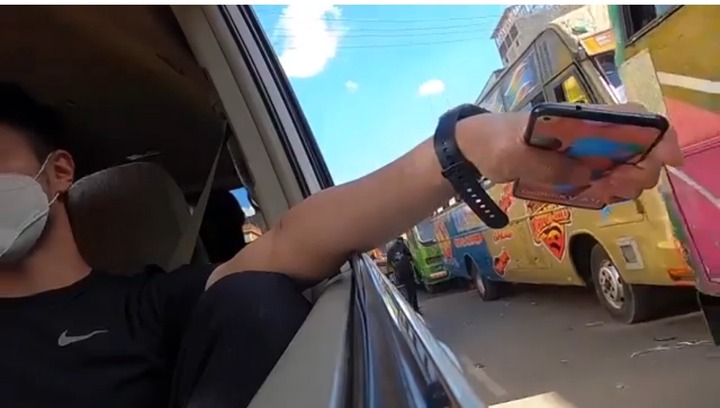 The alleged video has been met with mixed reactions on social media with people confirming the incidents of phone snatching within the city to be indeed a real life experience, this comes just weeks after a traffic police officer lost his phone to the alleged phone snatchers who happen to use motorcycles to accomplish their set mission. According to quite a number of Nairobi residents, the detrimental act usually take place in broad daylight and nobody is always ready to help you track down the perpetrators despite police intervention.

According to the circulating video, the thieves are exposed trying their level best in snatching the white man the phone but to their utter dissapointment, the white man ends up shaming them after they fail in their mission. 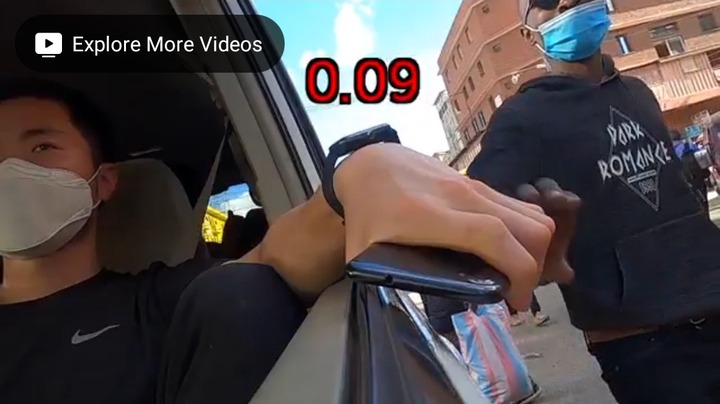 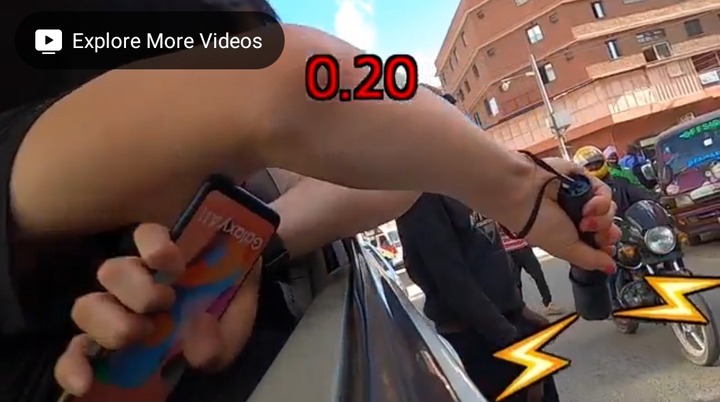 The behaviour of phone snatching is said to be common in most Kenyan towns where the population is dense. The perpetrators are mostly passerby who spot the carelessness of the victim and take advantage of the situation to get away with the victim's gadgets.