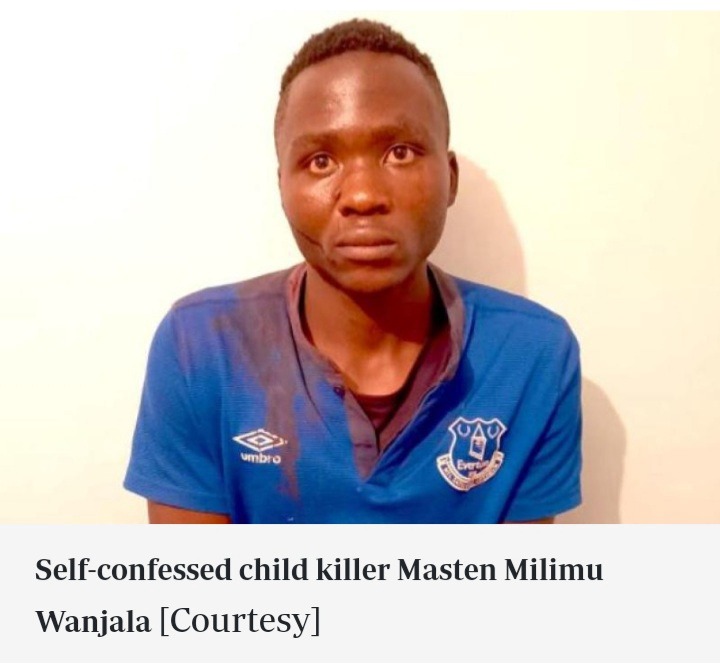 Wanjala, who fled from police custody at Jogoo Road Police Station in Nairobi, was smoked out and by an irate residents at Mukhweya village five days ago.

Two Pathologists presented themselves at the mortuary at around 1.00pm accompanied by homicide special investigations unit detectives to carry out the postmortem tests which took almost one hour. 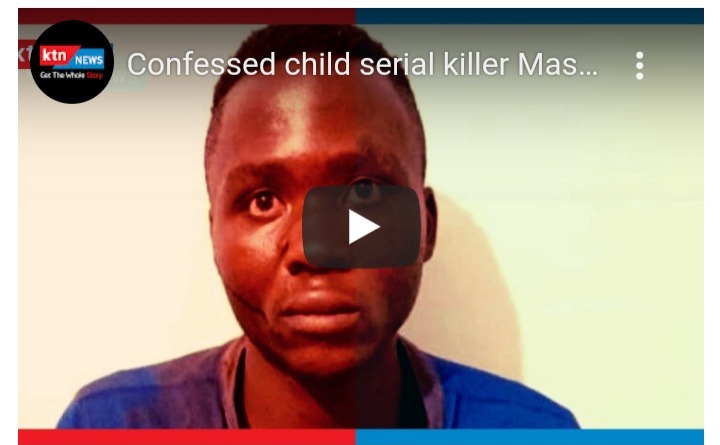 One of the pathologists was drawn from Western region headquarters and the second drawn from Nairobi.

Security was tight at the mortuary as the postmortem tests goes on.

The pathologists alongside the homicide group came out of the morgue at 2.00pm but refused to address press who were waiting for them outside the mortuary.

Wanjala’s family members absconded the exercise as they also looking forward to know the date when exactly they will be allowed to bury the body of their kin.

Mr Musyoki told the press that he was not authorised to announce the autopsy results because the incident was under a special unit of investigators from Nairobi.

“The special unit worked under the Director of Criminal Investigations (DCI) group in Nairobi and they are the only department authorised to announce the postmortem results,” he said.

According to him, the authorities charged will share the details of autopsy from Nairobi. 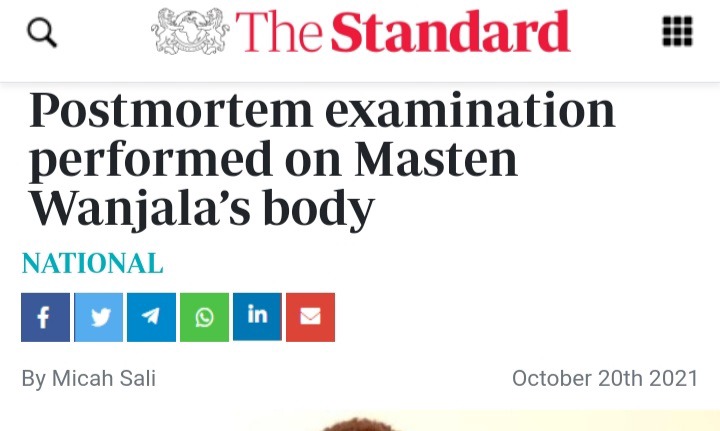