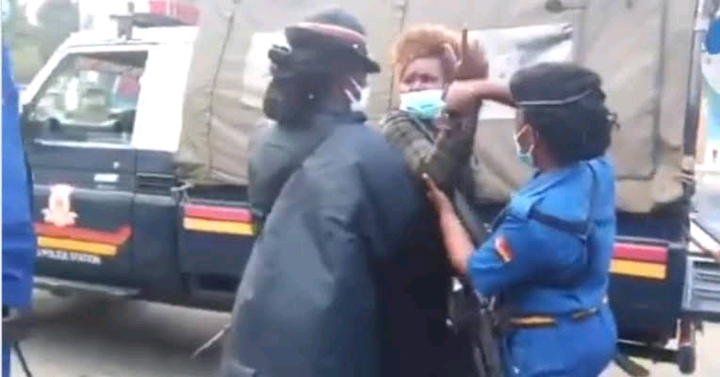 Malindi police on Tuesday evening nabbed a Ugandan woman with fake US dollars at the Seven Island Resort in Watamu.

The suspect identified as Kitanda Rashida was found to be in possession of $900 in said fake currency.

Malindi sub-county police Commander John Kemboi who confirmed the incident noted the accused was nabbed after police were tipped-off by the security team at the hotel.

“The suspect was posing us a customer and booked a hotel room for two days. She paid the room using $150 using the fake money,” he said.

The cashier is said to have suspected the dollars as fake, following a recent order was concerning the fake US dollars circulating both in Watamu and Malindi. 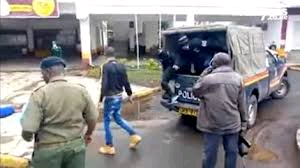 The hotel cashier then notified the security officers.

Mr Kemboi confirmed that the fake US dollars was in circulation more than seven days ago.

The ugandan woman is also connected to an impending case at Kobe Resort, he added.

At the eatery, the suspect had withdrawn $900 suspected to be fake.

“The woman had paid for aroom at the hotel but the cashier never noticed that she was given fake money, only to realise hours later after the suspect fled,” he said. 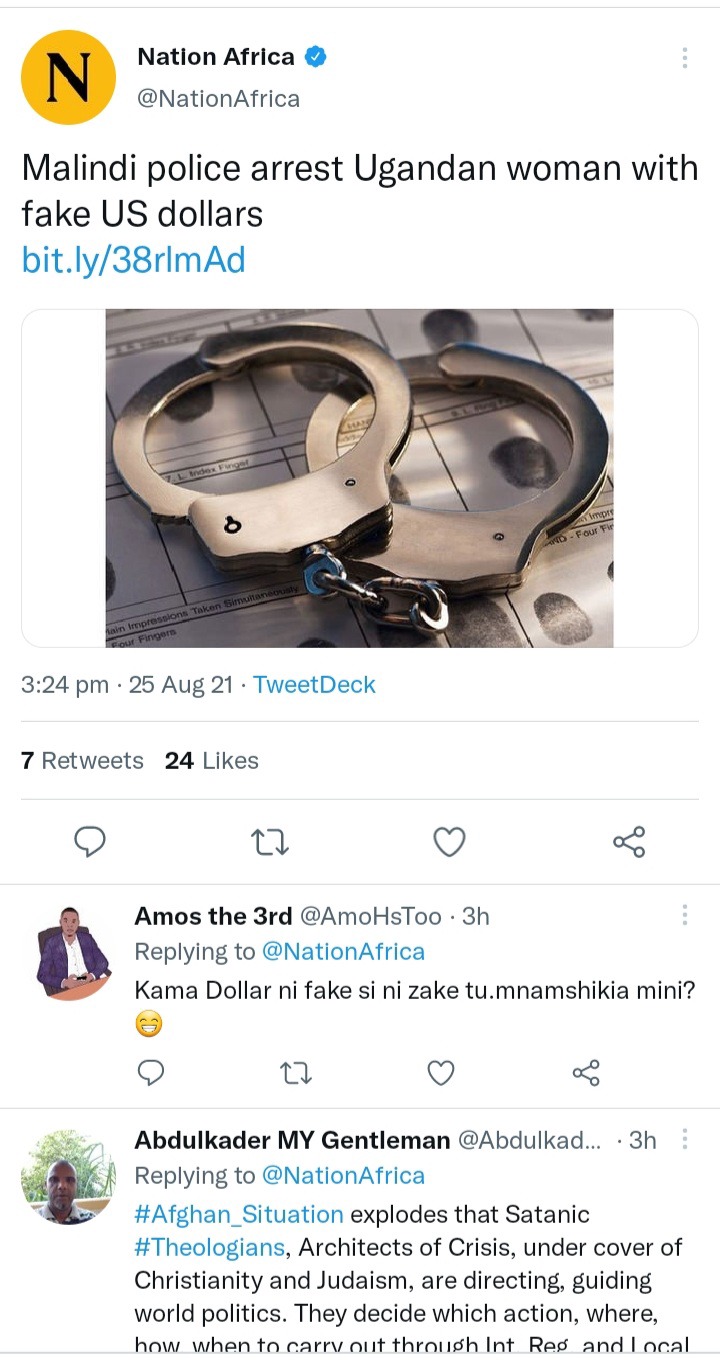 The incident took place on August 16.

Mr Kemboi also noted that the suspect is in Kenya unlawfully.

He confirmed that security officers got wind of her presence in the country after she started circulating the fake notes.

Mr Kemboi noted that the woman will be arraigned and charged with counterfeiting.