By Kibetjack73 (self media writer) | 2 months ago

The pain of losing your only son is something any mother would never wish to go through. This can be attributed to two mothers who lost their sons tragically and unexpectedly. "Young, promising, loving, and energetic."These are just some of the adjectives that were used to describe these two pairs of brothers who lost their lives in mysterious circumstances in just a span of two weeks in the month of August 2021. The first pair, given the name Kianjokoma brothers, Benson Njiru Ndwiga, 22, and Emmanuel Marura Ndwiga, 19, died on August 4, 2021, shortly after being arrested by police officers for contravening COVID-19 containment measures. 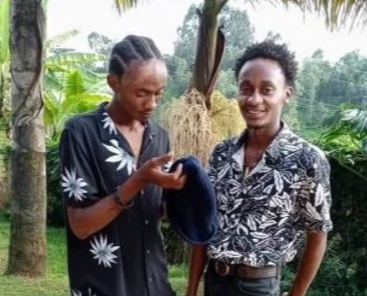 The deaths of these brothers were the talk of the town for some time both on social media and on the ground where demonstrations were ongoing and to the entire East African region where the social media hashtag #JusticeforKianjokomabrothers trended for three consecutive days. This protest forced the authorities to swing into action. First, on Wednesday, August 11, Interior CS Fred Matiang'i visited the bereaved family and promised them that speedy investigations would be done to establish what led to the death of the brothers. In that spirit, six officers who allegedly arrested the brothers have since been arrested and arraigned in court. They are currently facing murder charges. 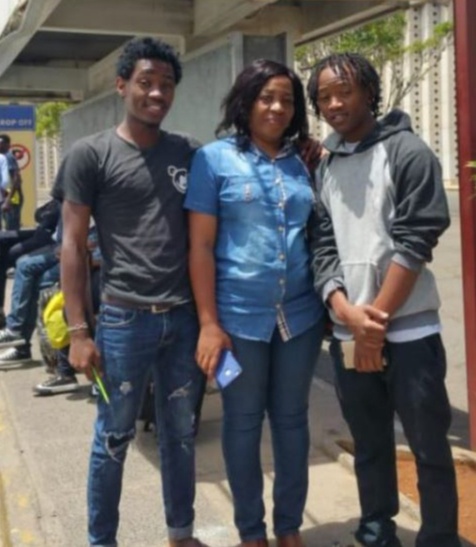 Before even the dust could settle, another family from Kitengela lost their sons too among them were two brothers, a 30-year-old Fredrick Mureithi Wanjiru and 25-year-old Victor Mwangi Wanjiru, who was killed by a mob in Kitengela after being mistaken for being livestock thieves. The brothers were in the company of two friends of theirs identified as Mike George, 29, and Nicholas Musa, 28, who was also murdered. The four young Men Met their death after they were lynched by a mob on August 8, 2021. Following the two cases, a section of citizens described Kenya as no country for young men - and they could be right. 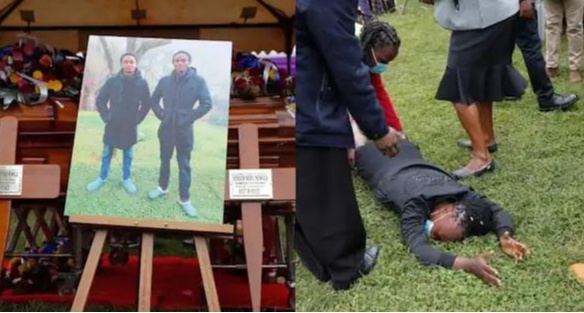 More profoundly is that perhaps this has become no country for mothers. It is often said that when one child dies, a part of the mother’s soul dies too. Now imagine that for these two mothers - Catherine Wawira and Lucy Wanjiru - each lost two sons. The killers left them nothing but indelible memories about their painful exit from this world. A month later, Catherine Wawira, the mother of the Kianjokoma brothers, disclosed that she was yet to come to terms with the ordeal. She narrated that going to the market had become an uphill task, saying that she is ashamed and did not want to meet a lot of people. Wawira added that she had also cut down the time she spent in gatherings. 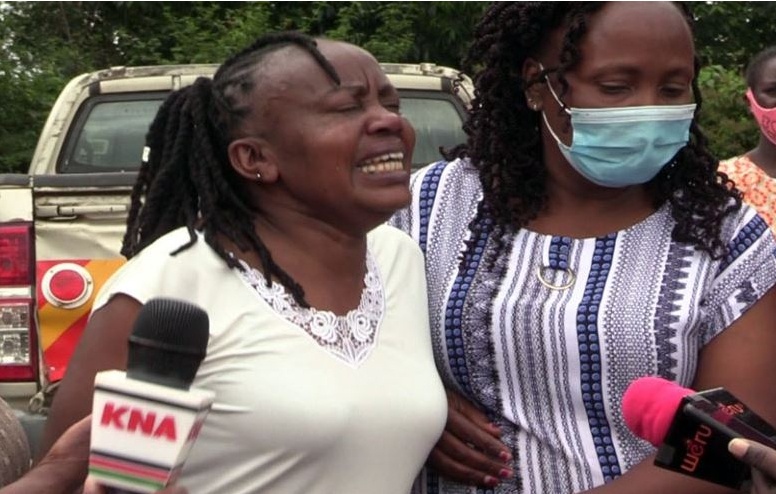 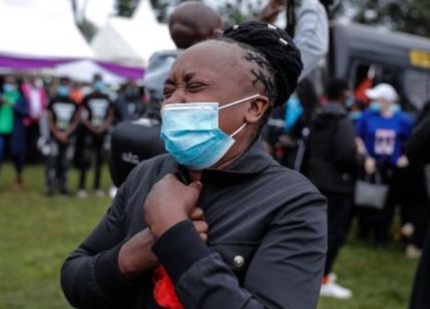 "I don't want to keep meeting so many people. I have been invited to chamas but I have turned them down," Wawira stated. Ben, as she fondly remembers him, was a good chicken farmer while Emmanuel was a good cook. "To lose two sons is no joke, Ben even had a twin sister. I urge the government to ensure that no other parent will have to go through what my family and I have endured," she added.

Lucy Wanjiru, the mother of the two Kitengela brothers, revealed to the media also that she still coming to terms with the death of her only son. Wanjiru, who has had to seek the services of a counselor, noted that she was still mourning her only children. "I cannot stay alone in the house because I don't know who killed my children so I have fear. I don't walk outside this house save for the days that I go to court," she told this writer. 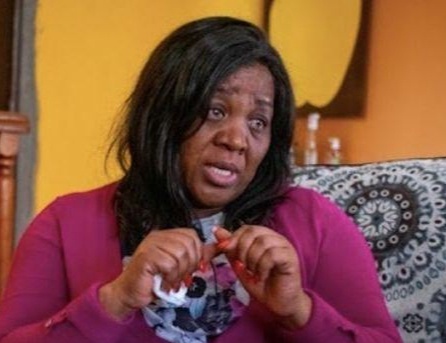 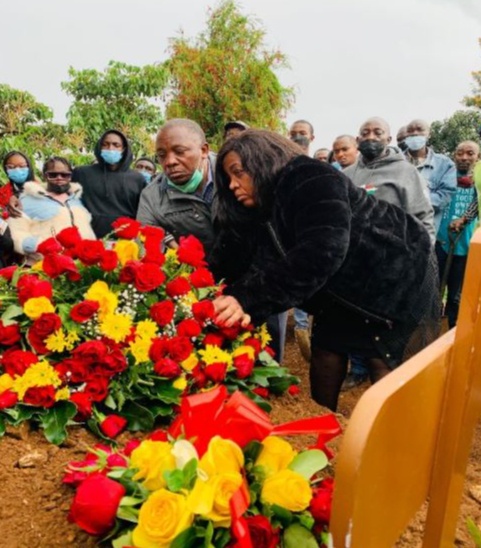 Wanjiru has become a regular visitor of the Kenyan courts, indicating that she will leave no stone unturned until justice is served. "The courts have arrested only one person and I do not think that one person can kill four people. They are very slow, they keep saying that they are doing their work and that they are trying but the process is slow. "Chiefs say that residents in the area have kept mum and are refusing to disclose what happened on an unfortunate night," she continued. 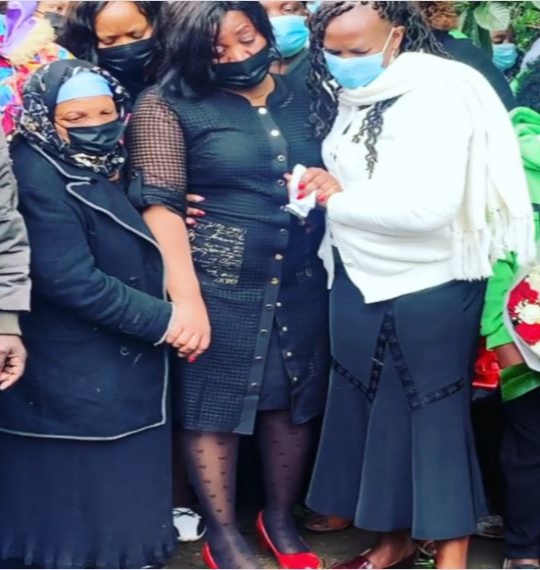 Wanjiru, who left Kenya for the UK in 2018 in search of greener pastures intimated that she had no plans of going back just yet. "I am looking for justice for my children, I won't be going back to the UK soon because it is not a priority," she stated. She disclosed that the two brothers were rarely together, suspecting that his firstborn son might have been lured to the scene. "Fredrick was always alone and a very quiet man. How he went there (scene of the crime) still puzzles me." Wanjiru also called out a section of the media for misreporting. She noted that some of the news pieces that had been written about her were untrue. "Some people said that I had burnt my children things which are not true. I did not say that, it was a lie. I will see their things until I get the closure I need. It is so painful," she concluded. All the two mothers have now is hope, hope that justice will be served and perpetrators will be brought to book.