By LatestTrends (self media writer) | 9 months ago 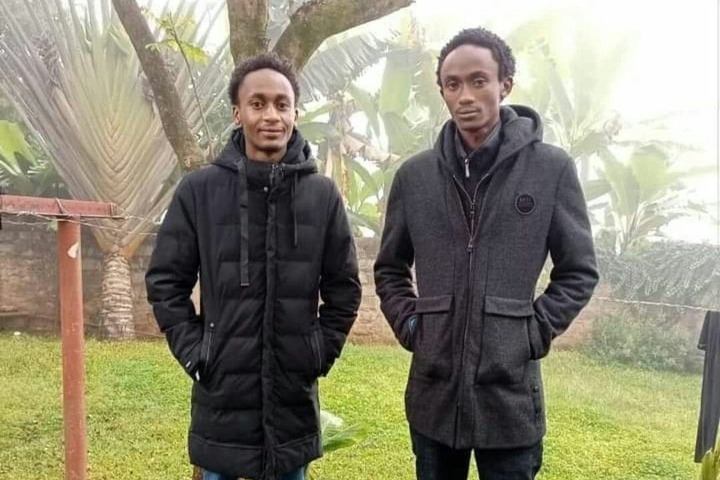 The police officers who are still in custody have filed a case through their lawyer Danstan Omari seeking to exhume the two bodies for a postmortem to be redone.

Benson Mbuthia, Consolota Kariuki, Nicholas Cheruiyot, Martin Wanyama, Lilian Cherono and James Mwanikiwere who were arrested after investigation agencies concluded their inquest now want a further inquest done before any charges are preferred against them.

They argue that when postmortem on the cause of death of the two deceased brothers Benson Njiru and Emmanuel Ndwiga was conducted, the petitioners chosen pathologists were not present.

It is their argument that while being ferried together with others and in the same police vehicle, the two brothers “in a suicidal act while escaping lawful custody jumped out of the moving police vehicle thus succumbing to injuries.”

However, their request to have the bodies exhumed has stirred mixed reactions from netizens.

A section of Kenyans on Twitter argue that the officers should stop disturbing the dead and let them rest in peace.

Others argue that this might be a well calculated move to frustrate the deceased's parents so that they can give up on seeking justice for their two children.

Below are some of the reactions.