By Carobettyopondo (self media writer) | 4 months ago

He thanked the Kamukunji Police Officers for monitoring him and ensuring that he is okay and making sure that he sleeps comfortably while at the custody.

1.He was innocent and Was Waiting for Court trials.

According to the Kenyan constitution, you are always innocent during the time you are Arrested until declared guilty by the court and that is why he was handled respectfully by the police officers at Kamukunji Police station.

3.Awareness of the rule of the law.

Wanjigi is also enlightened and understands the law and knows well that the police officers should not harass you if they arrest you as they are just holding you for court trials. 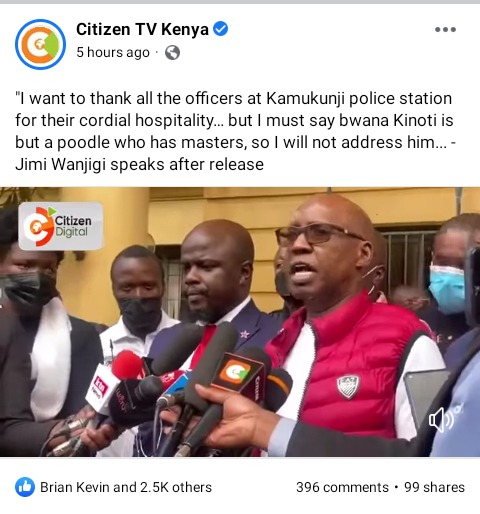 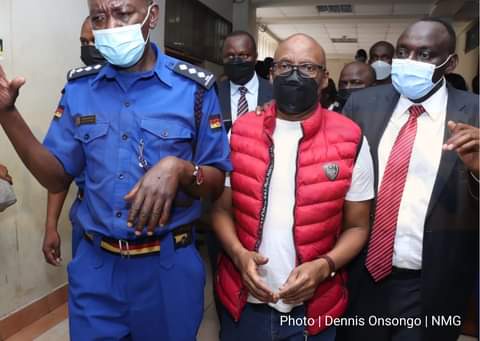 Content created and supplied by: Carobettyopondo (via Opera News )

Police looking for Barasa after branding CDF car with his posters

10 Ways To Build Trust In A Relationship