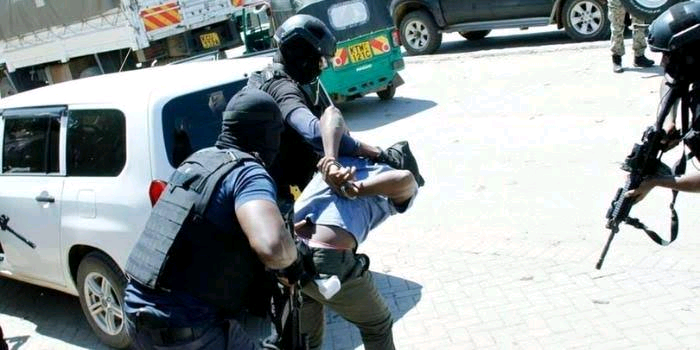 Three civilian police officers were on Sunday evening arrested after they were found in possession of fake currencies worth Sh654 million in Westlands area, Nairobi County.

The trio identified as James Mwangi, John Musya and Bernard Wamalwa were nabbed aboard Ractice car enroute to Nakuru town from Mombasa alongside the fake bank notes US dollars.

Police reports revealed that the fake currencies were bundled in brown boxes.

Police said the fake bank notes were in denominations 100 US totalling to 6,540,000 US Dollars. 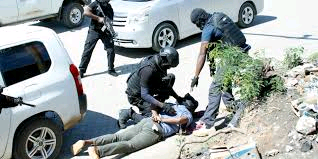 Police believe the trio were planning to exchange the fake currencies to local banks at their intended destination plus rob from innocent members of the public.

"Our probes reveals that the counterfeits bank notes have now become the key form of fraud for steadily growing mobile money and bank agents locally,"one of the police officers said. 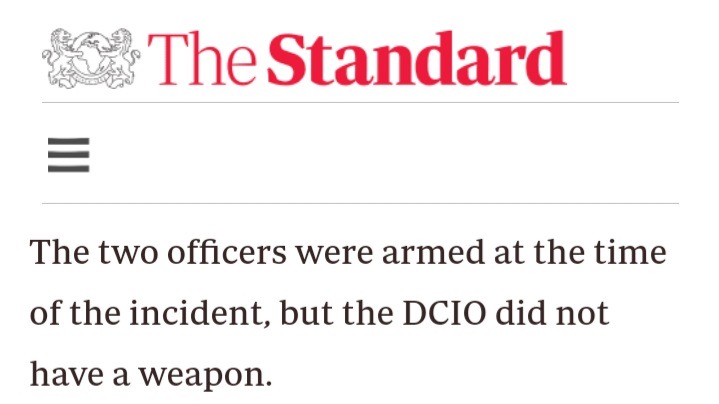 It is reported that two officers are said to be armed during the arrest and their senior, DCIO did not have a firearm.

Police warn the members of the public to refrain from such illegal handling of counterfeits adding that it is a criminal offence.

"We caution any member of the public who to desist from handling such money. It is an offence and portrays poor image of the country," he added. 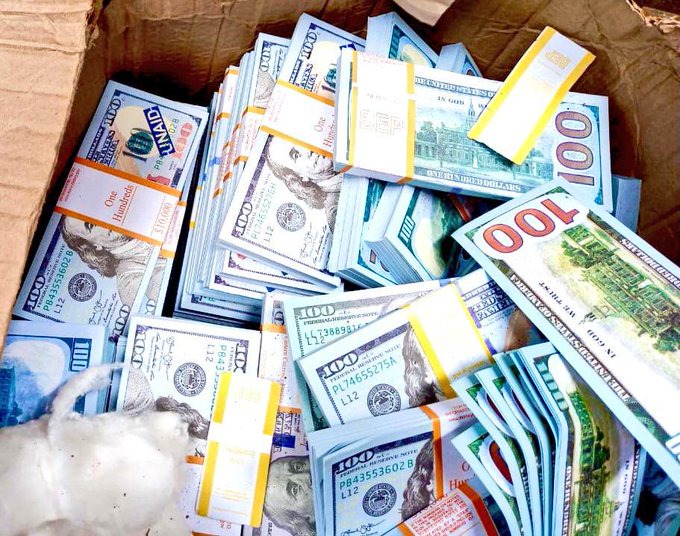 The trio are locked up at Westlands police station for allegedly handling fake currencies.