The Directorate of Criminal Investigations (DCI) detectives found crucial exhibits in the gruesome death of two people in their mansion situated in Meru County. The shocking murder which is believed to have have involved a gang of criminals suspected to be behind several similar incidents. 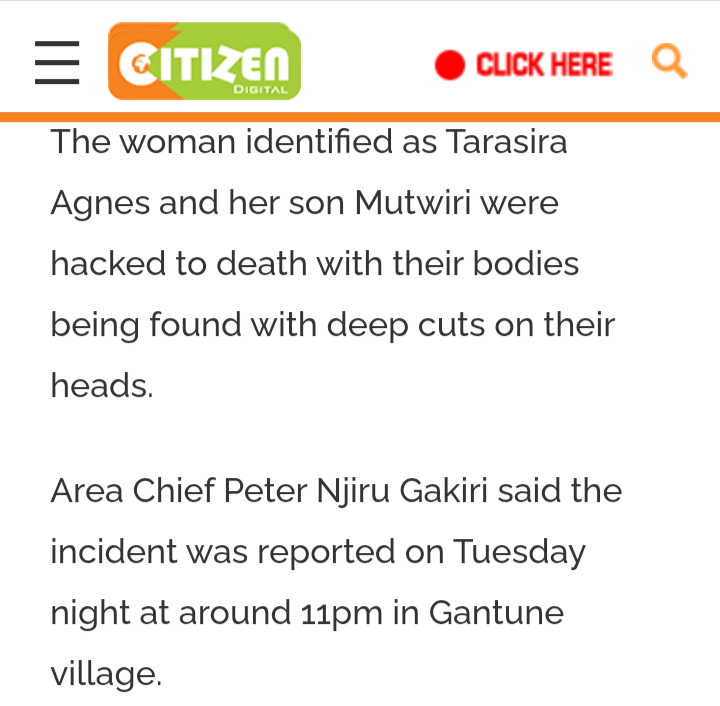 According to Citizen TV digital news media platform, the victim who is a business woman identified as Agnes Tarasira and her son Mutwiri were hacked to death at their home. Confirming the murders, the area Chief Peter Njiru said the incident was reported that at eleven at night a gang attacked the family while they were asleep where they broke through the kitchen door and gained entry. 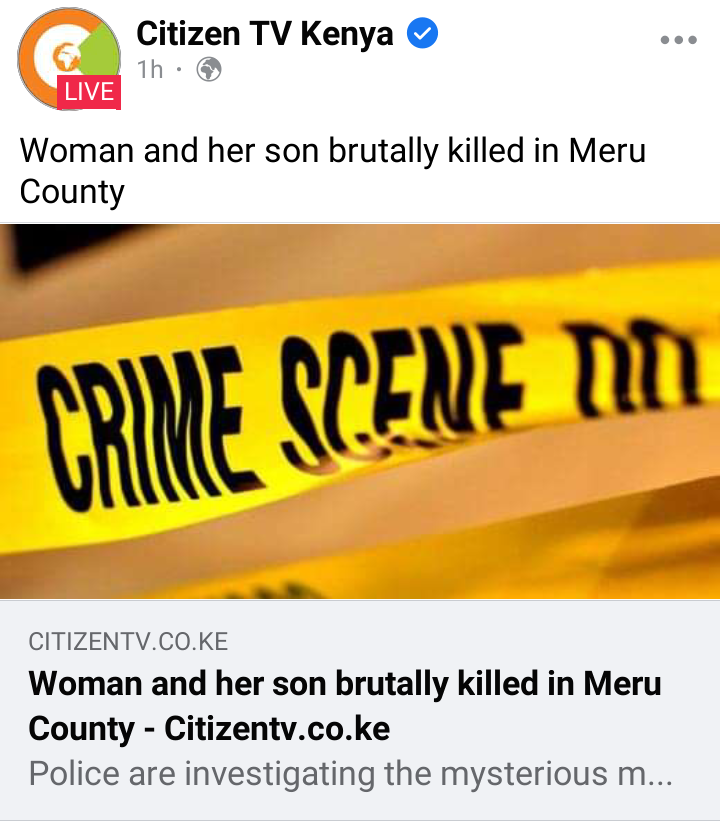 Preliminary investigations indicate that the woman was first strangled before being hacked with a machete after she supposedly raised the alarm during the attack. Detectives picked the exhibits from the scene as reports indicate that the murder could be due to a land dispute pitting the business woman and her adversaries. 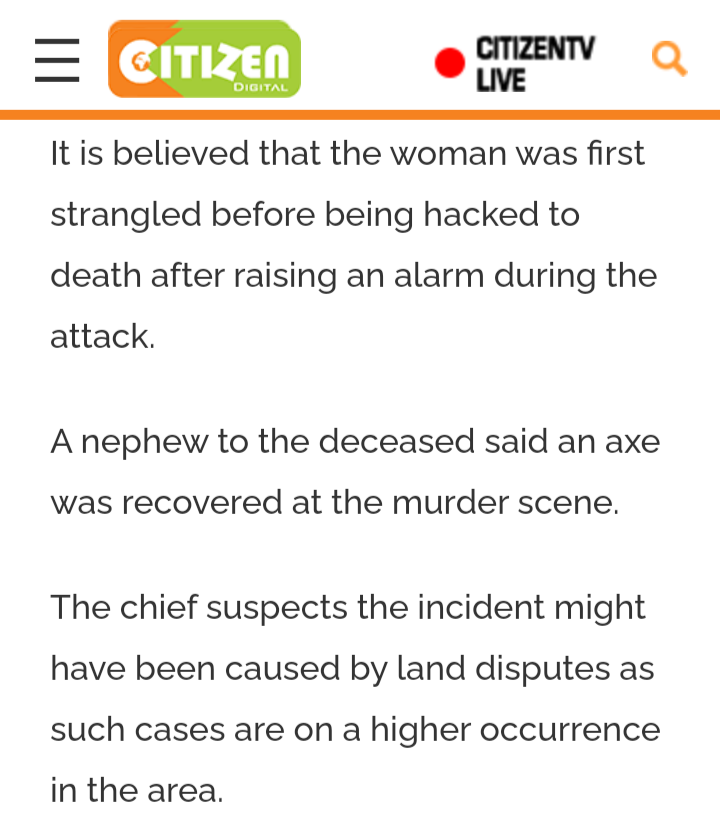 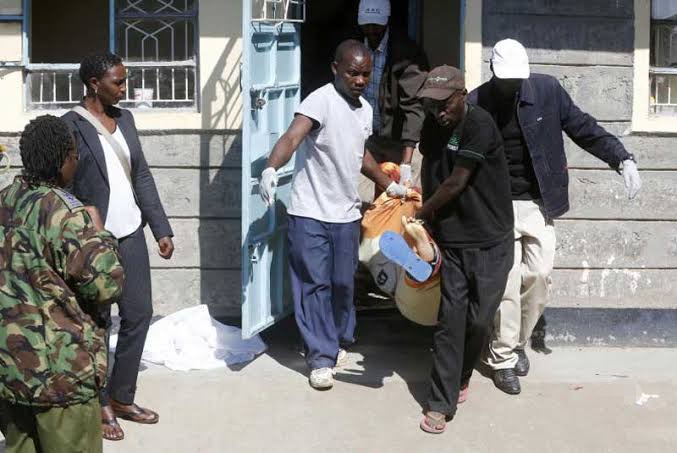