By Trendingnewster (self media writer) | 22 days ago

Theresia Forson, a 27-year-old female prisoner from Ghana has narrated how a male police officer helped her escape from a police cell in the Nkafoa Central Region of Ghana after she slept with him by offering rounds of hot steamy sessions.

The 27-year-old confessed this after she was rearrested and taken back to custody. She was first put behind bars for stealing and was serving a good time at Nkanfoa police station awaiting sentencing from the court. Recapping the scenario, the lady claimed that the 36-year-old Isaac Apomah, the Lance Corporal released her on grounds that she accepted his advances in engaging in the act.

Daniel Mensah, the assistant superintendent of police was presenting a case against his fellow police force on Monday 27th September 2021 said that the police officer was the station officer at Nkanfoa police station on a fateful day the ordeal took place (25the September 2021)

It is said that around midnight the police officer made it to the station with four sachets of One Show, he then gave two to the lady who was currently on remand, the lady drunk the two sachets. At around 3:00 am, the officer then turned again to the lady and told her that the detective handling her theft case was very stubborn and this would make it hard for her to make it out of prison, however, suggested that she engages in the act with her so that she walks out scot-free.

Surprisingly, the lady was Up to the deal and agreed to offer him the satisfaction he wanted only if that is the way out of the cell. Later, the police officer opened the cell for the lady to take a bath, he later collected everything belonging to her, which included a mobile phone before signaling her to run away. On reaching home, the lady narrated every ordeal that took place before she made it home.

Shockingly, the father-in-law took hold of her and went back to Bakaano police station where he reported the ordeal. The lady was arrested again and handed over to Kotokuraba Police station for further investigations. The police officer on the other hand was charged with forcefully engaging in the act with a woman and helping a suspect dodge sentencing. He is scheduled to appear before the court on 12tg October 2021. 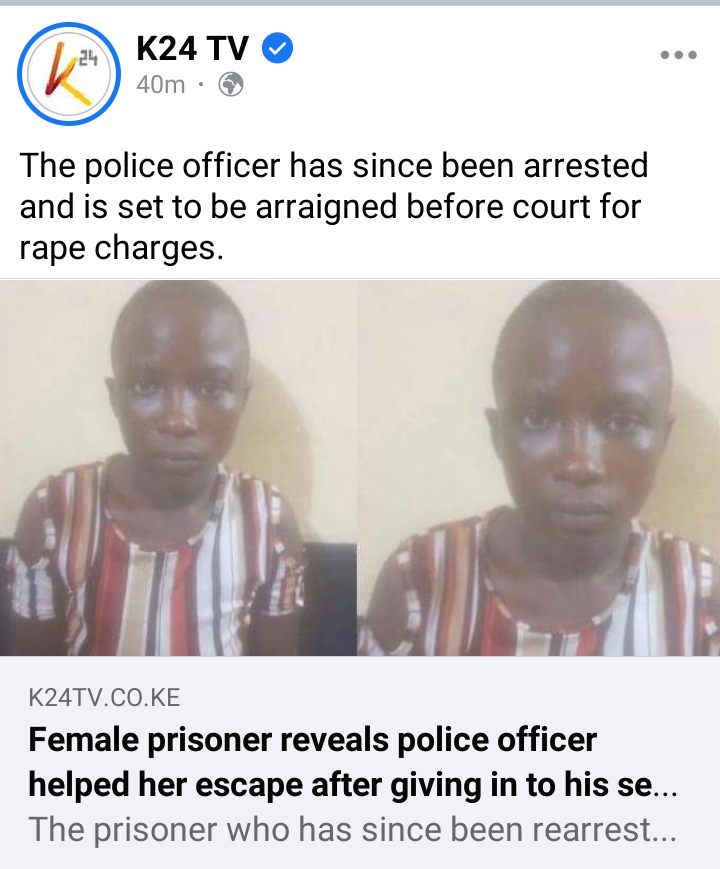 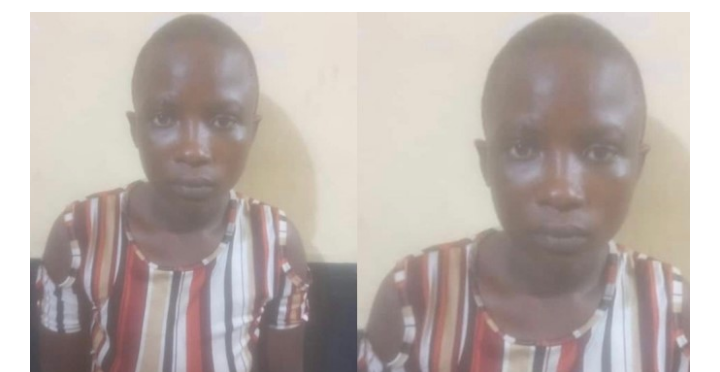