Details on Why a Student Killed His Father in Mombasa Emerge

By Waiver (self meida writer) | 5 days

Details bout an incident where a form two student killed his father have emerged. 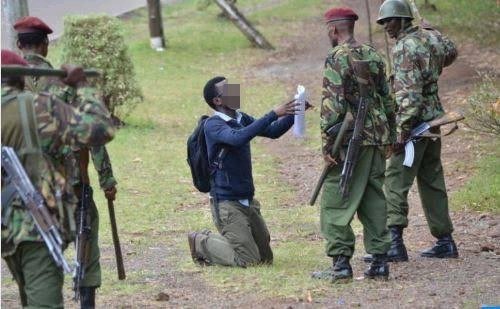 According to a police report, the young man who has since run into hiding stabbed his father over a conflict with his mother. The wife claimed that her husband had gone out of their marriage with one of their neighbours. This led to a fight between them.

The student who was present during the scuffle took a kitchen knife and stabbed his father to death. The incident attracted many residents who rushed to the scene to separate them. Unfortunately, the father who was unconscious lost his life.

It is reported that the conflict arose when the man was found carrying the baby of the neighbour whom he is alleged to be in a relationship with. His wife got agitated and picked a fight with him which led to his death.

The mother and her son ran into hiding. The police in Mikindani are in pursuit of the two and have urged residents who might be knowing their whereabouts to report to any police station. 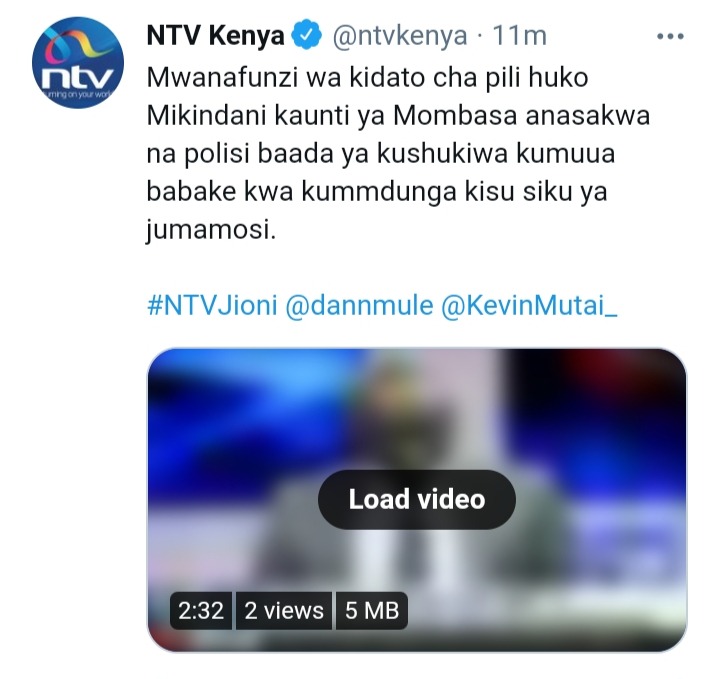