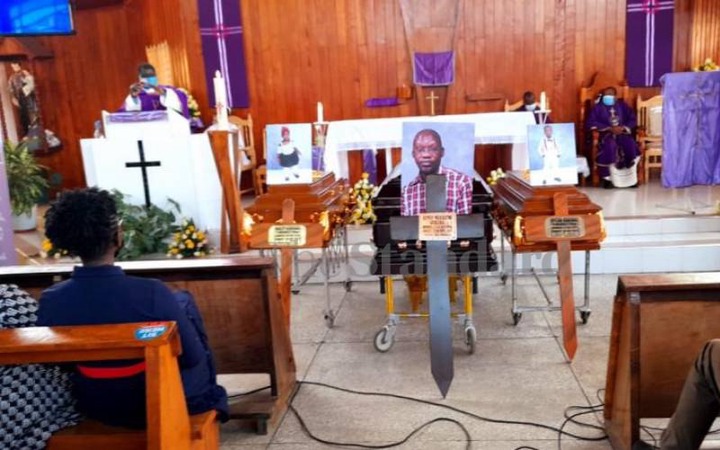 The requiem mass for Dr James Gakara and his two children, five-year-old Dylan and three-year-old Hailey, was held at Holy Trinity Catholic Church in Nakuru. 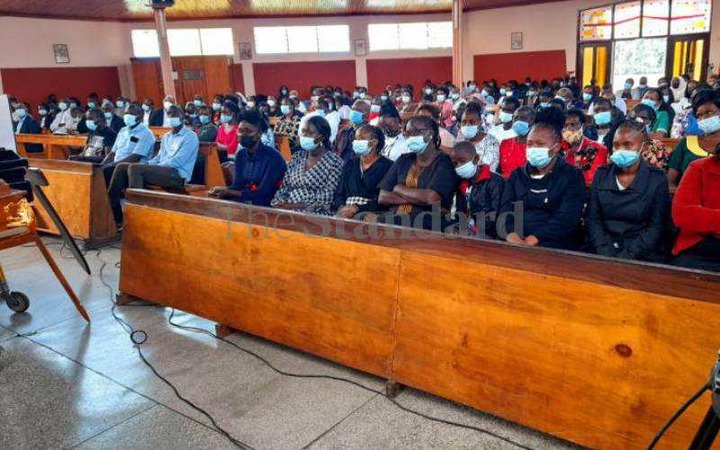 The doctor, a registered obstetrician and gynaecologist, on September 18 allegedly injected himself with a concoction of medical drugs in a suicide attempt.Before injecting himself, Dr Gakara reportedly injected his two children with the same concoction. 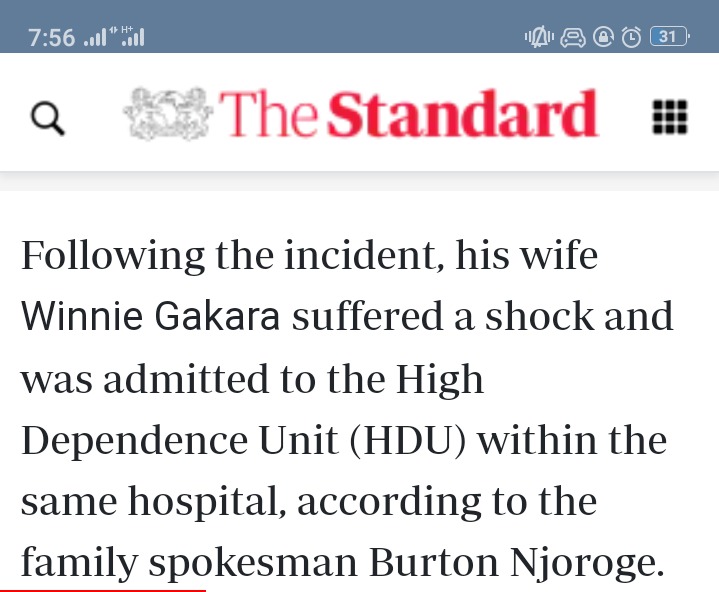 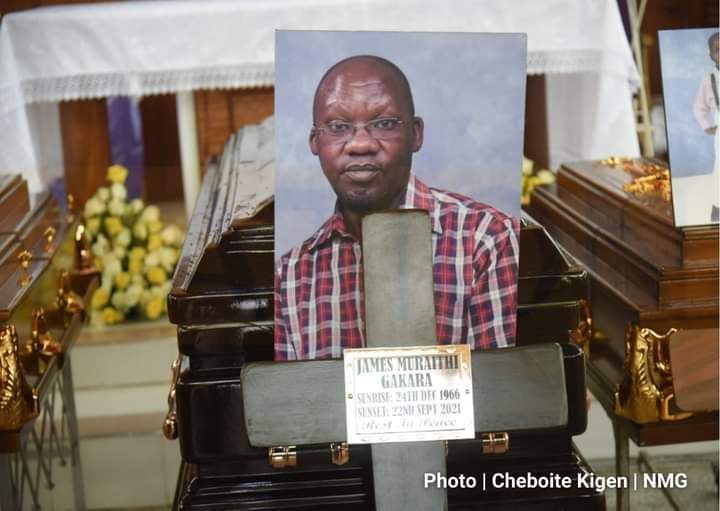 The police who broke into his house in Milimani Estate, Nakuru, hours later found him unconscious in his bed and his two children already dead in their bedroom.It was not immediately established what sparked the humble and good doctor to act in the manner. 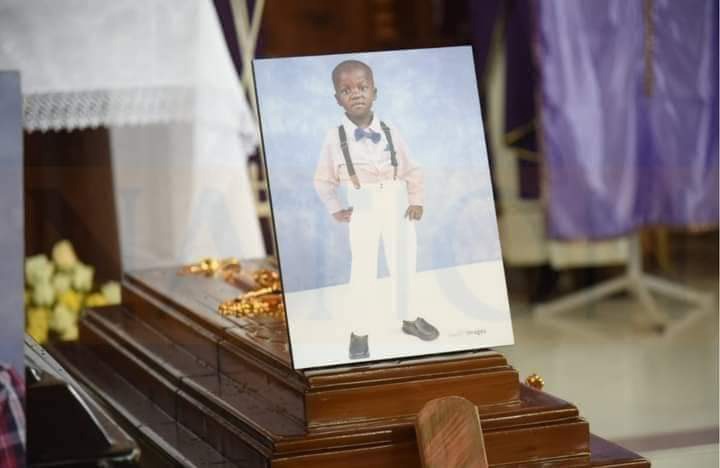 Government pathologist Titus Ngulungu said they had only observed that the bodies of the three had pricks on them."The doctor's body had pricks on both arms. It was not be immediately established whether they were self-inflicted," said Ngulungu. 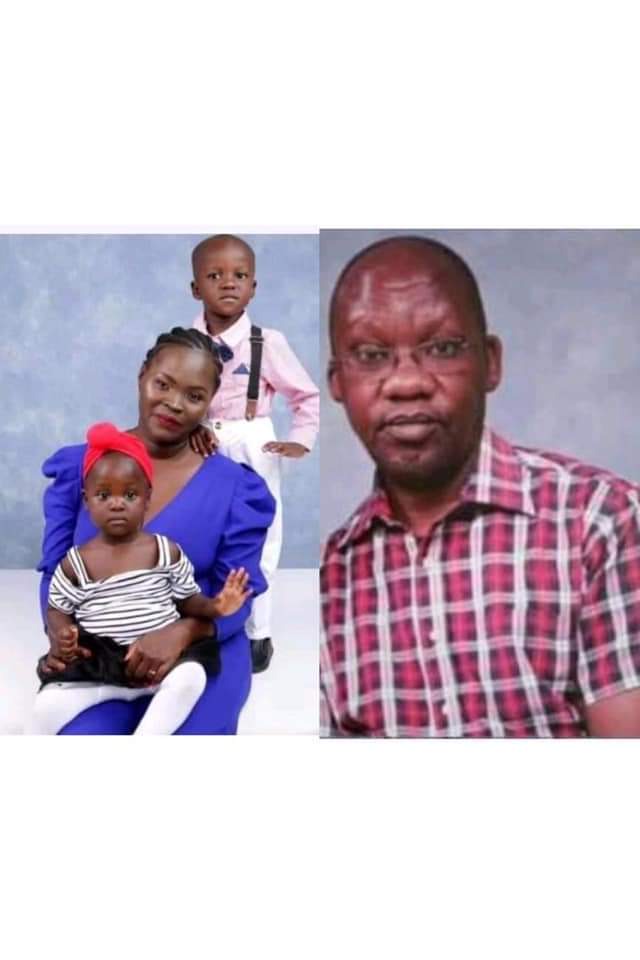 He added that reports on samples of tissues collected from the three bodies for further analysis at government chemist were yet to be released. 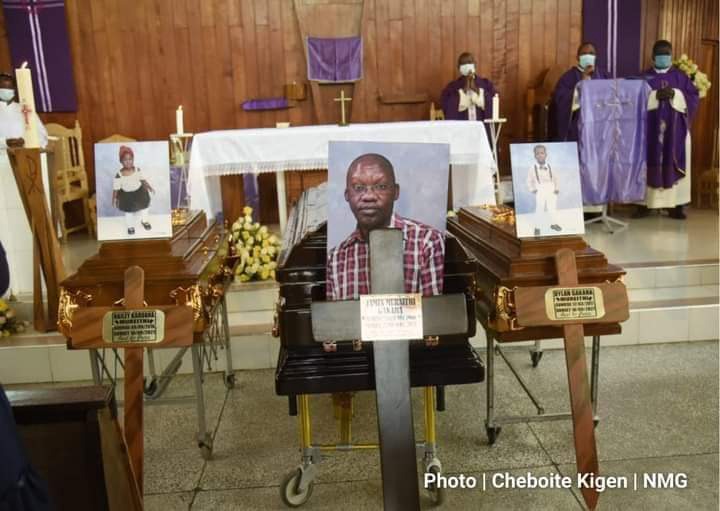