Teacher Who Claimed TSC CEO Had Been Murdered Arrested

Detectives from the director of criminal investigations have arrested a man who is reported to have published fake news against the CEO of the TSC claiming that the woman who has been identified as Nancy Maharia had been killed by her alleged lover after refusing to submit to him. 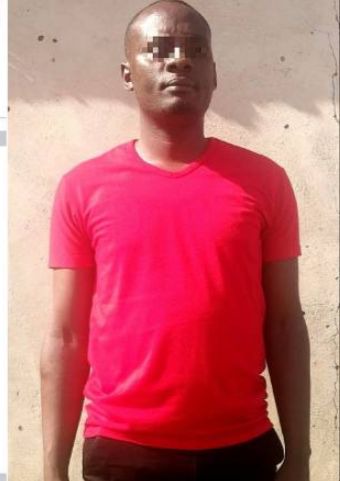 According to the reports given by a reliable source of information, it has been revealed that the suspect who has been identified as Jeremiah Mwavuganga Samuel created a fake Pseudo account which she used in posting the viral post that sparked Alot of mixed reactions from kenyans.

Addressing this issue, one of the officers from the director of criminal investigations has revealed that the suspect was found in the possession of the gadget that he used in publishing this news with. He was later taken to the police station for more investigation and questioning over the same.

While reacting to this incident, kenyans who took to their different social media accounts to express their opinions and suggestions on the matter have called upon the director of criminal investigations along with the inspector General of police, Hillary Mutyambai to conduct an investigation in order to arrest all political inciters all over the country.

According to the reports given by most Kenyans, they claimed that it was so unfortunate that the government is yet to take a serious action about this despite the fact that the country is heading to the general elections which is meant to happen in a few months time.

For this reasons, kenyans claimed that it would be a good thing for the government or rather the director of criminal investigations to also make sure that they monitor people's post on different social media accounts in order to avoid fake news that may bring violence. 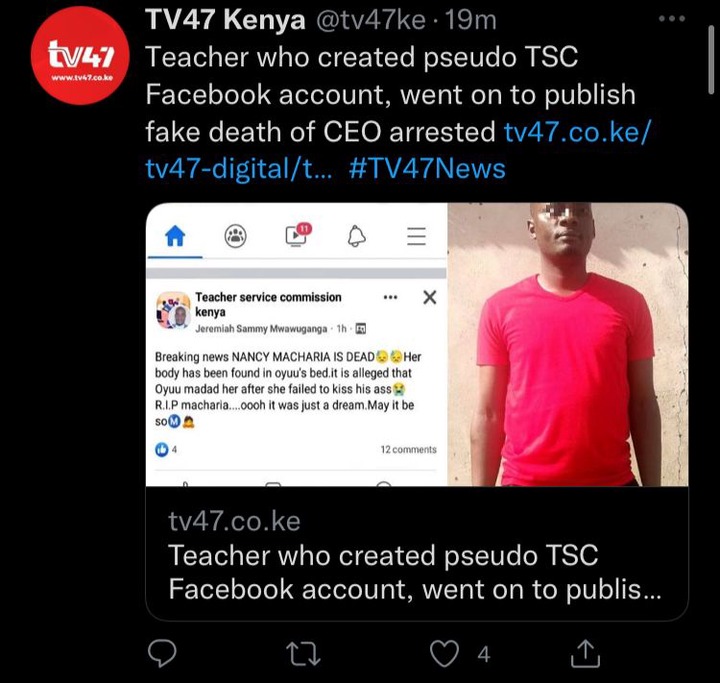 In the race for Mt Kenya votes, Karua leads and Ruto behind

5 Best Fashion Trends In 2022 For Ladies