A dramatic scene has been witnessed between man and his ex-lover, Emily Achieng after they were engaged in as heated argument which turned ugly. 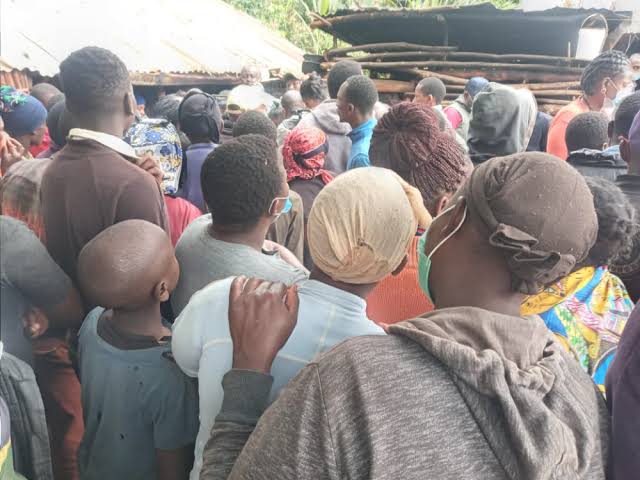 Samwel Alfayo Akunda, the suspect, allegedy entered into a heated argument after his girlfriend told him that she wanted a break-up since she has a new man.

Samwel got frustrated by her lovers sentiments putting in mind that he had educated her until she finished her studies. The woman had come informing Samwel that their relationship was over and the she wanted to pick her things.

Samwel then descended on his lover with slaps before punching her on the mouth removing her three teeth. Emily ran to the police to report the incident. The officers swang into action arrested Samwel and arraigned in court whereby he denied the charges pressed against him and was released on a cash bail of Ksh 100,000.

The police are still on with investigation on the matter.

I Blame Myself For My Failed Marriage, Woman Narrates

Lesbian Couple To Offer Ksh 80k For A Donor