By HelenMalkia (self media writer) | 20 days ago 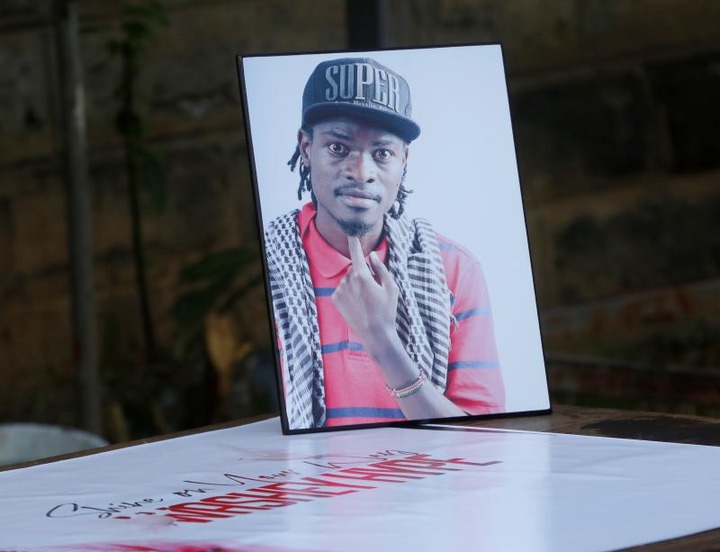 According to a police report, the Nakuru based artist was doing exercise at Afraha Stadium, Nakuru before he started vomiting and eventually collapsing. The body of the 32-year-old was collected by police officers and placed in the mortuary.

In a postmortem result released yesterday by Dr Titus Ngulungu, a pathologist at the Rift Valley Provision General Hospital, the cause of his death was established to be a stroke. 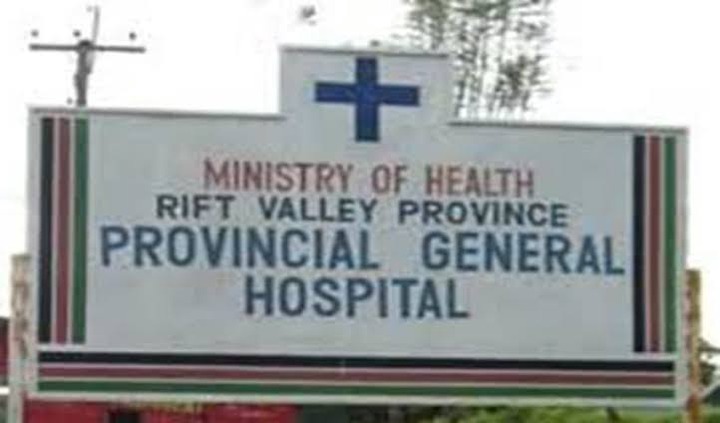 Further examination found blood in his brain with Dr Ngulungu saying it could have blocked oxygen from reaching the brain and that's why he died immediately.

Speaking to the press, his sister Sherry Anyango said they received the autopsy results and plans were underway to give him a deserving send-off.

"We were told he died while exercising at Afraha Stadium," said Sherry during his memorial service at the Nakuru Players Theatre on Wednesday. 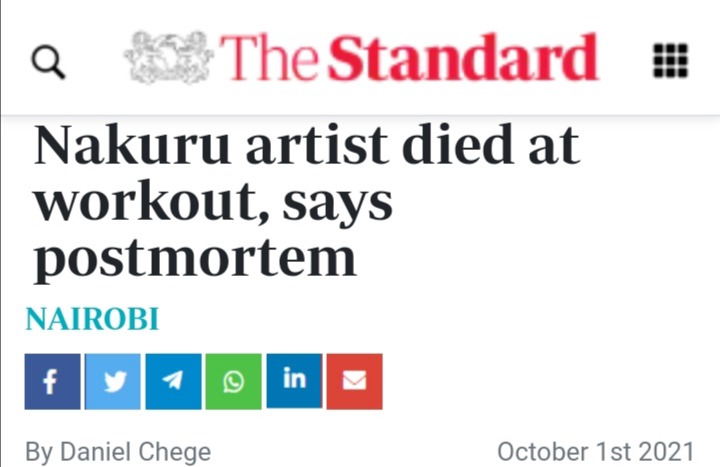