By mungajane (self meida writer) | 28 days

Angry demonstrators have carried the body of the young man who was shor by police officer at Kahawa West Using a Mkokoteni. The lifeless body of the man was carried to the police station where the demonstrators wanted the officers to record a statement. The Hustler Blogger Dennis Itumbi has reported that the police officers who shot him dead hurriedly collected the used cartridge from inorder to temper with the evidence.

"Police took off, but first they collected the spent catridge from the scene. Hustlers took a Mkokoteni to transport him to the Police so as to get a report", stated Itumbi in a Facebook post. The angry demonstrators were demonstrating against the demolitions that were taking place in Kahawa. Hundreds of businessman men lost their property of unspecified amounts. 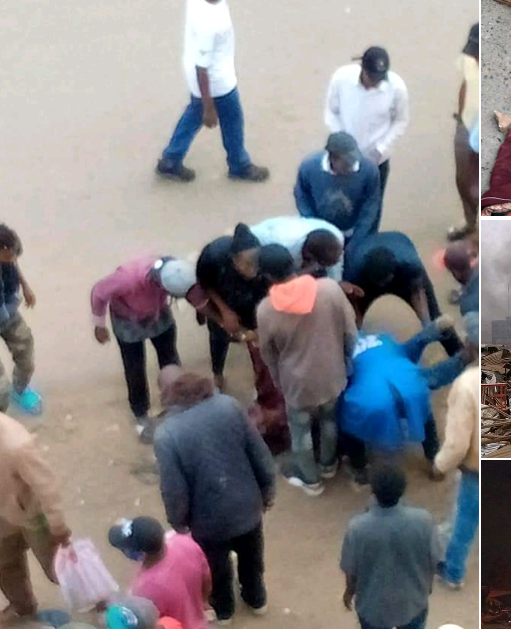 Kenyans have faulted the government for allowing demolitions to be conducted at this time that many are going through tough economic times. Below are some of the reactions from Kenyans.

Mark Muthoni: The government is planning violence so every Kenya should be very very careful

Daniel Mwai: When president said he is in control it mean he is answerable to all goods and bad happening in the country. Hope incoming will make people answer their past deeds

Kinyanjui Ole Macharia: Very Unfortunate....You die for protecting your hustle!?May the blood of these innocent kenyans forever haunt their killers from one generation to the next. 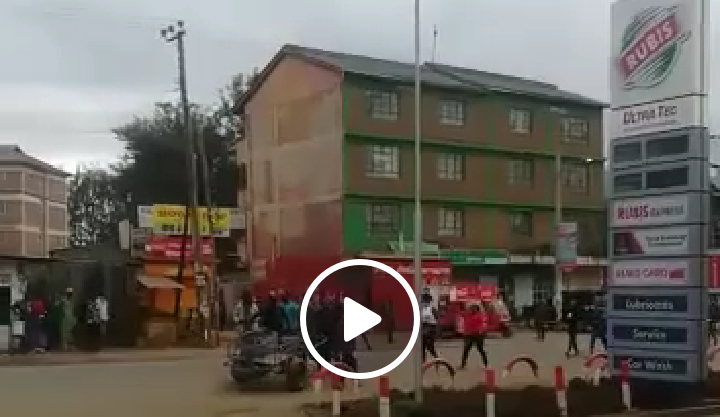