The cause of death of a Esther Wambui who is reported to have been murdered by an unknown suspect who later dumped her body near one of the GSU camps has finally been revealed by a government Pathologist who claimed that the deceased was tortured before being killed. 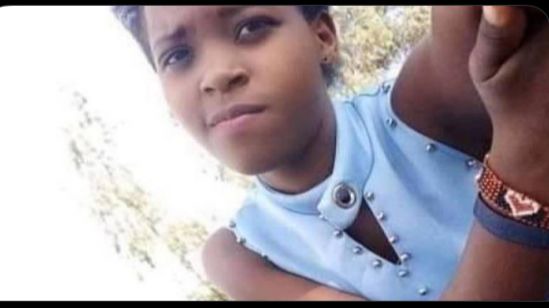 A few days ago, the lifeless body of a woman is reported to have been found stashed in a Suitcase by residents who alerted the police. According to the reports given by the police, they revealed that the deceased was killed elsewhere before being dumped at the scene.

"She was hit several times on the head by a blunt object that might have made her unconscious. However, that didn't kill her because our research has proved that she was strangled to death. As far as I'm concerned, she was killed by being strangled", he said.

While reacting to this incident, kenyans who took to their different social media accounts to express their opinions and suggestions on the matter have called out the woman's killers claiming that it was so unfortunate that she had to kill the deceased who was having an affair with her husband.

According to the reports given by most Kenyans, they claimed that the woman should have dealt with her husband or rather left her husband adding that this was because he was going to cheat on her with another woman if at all she was trying to stop him from doing so. 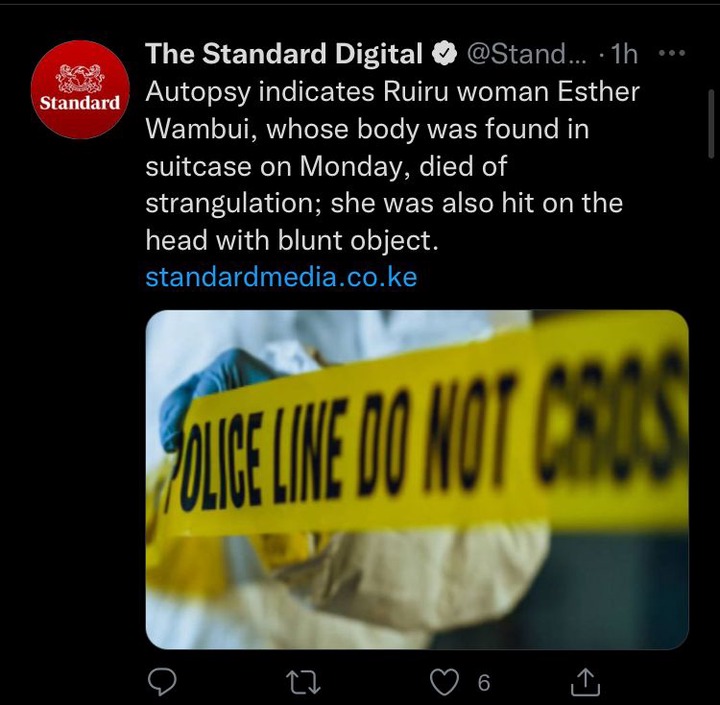