The Government has always been at the forefront of keeping the streets free of the drugs that seem to be on the hands of people who don't care how many lives they have destroyed. 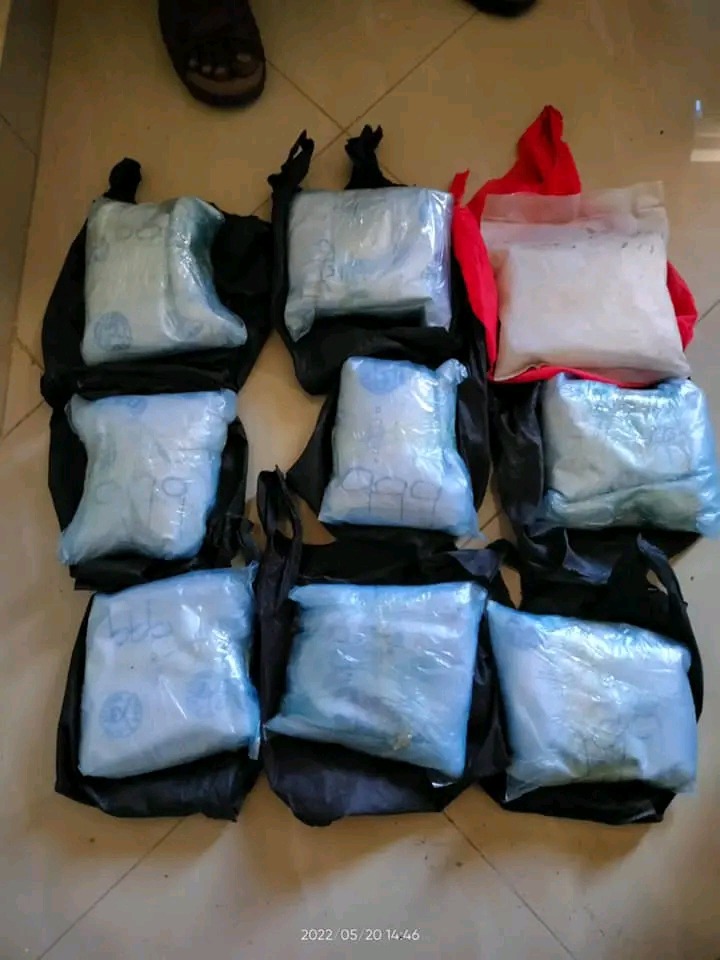 The National Police Service through the Drugs Unit which deals with ensuring that such cases are not more on the streets as been seen in the past few months.

This evening, according to the Directorate of Criminal Investigations, a woman has been arrested in Mombasa while in possession of drugs whose value is one of the greatest the police has ever had in the past few years.

As per the reports from the Directorate of Criminal Investigations, the woman, has been identified as 29 year old Nuru Murshid Mahfud who was caught with the drugs in the house. 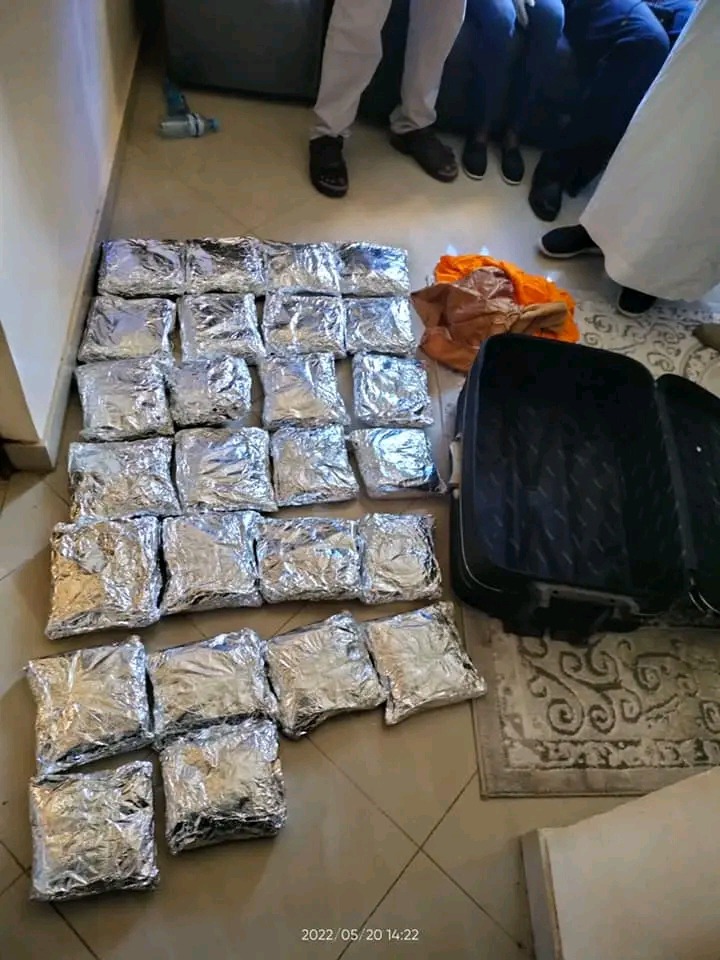 Picture courtesy. Image of the drugs seized by DCI.

She is now in police custody and is helping the authorities with investigations into the matter that has never been seen in the history of drug seizures in the country.

It is not yet clear where the drugs were headed on if they were to be used in the streets of Mombasa or they were headed for another country or region.

The Directorate of Criminal Investigations has put the street value of the cocaine that has been seized at 100 million Kenya shillings making it one of the biggest drug busts in the country's history. 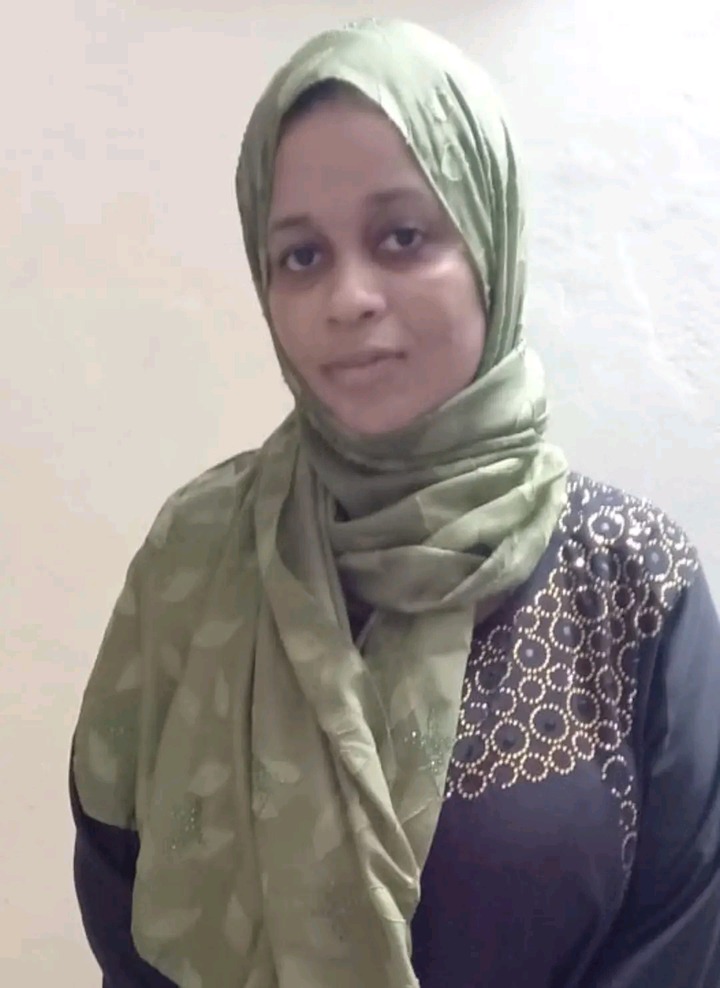