A form four student in Bomet county has been stabbed to death following row at a nightclub over a woman.Police said that the incident happened at Singori which involved a 24 year old student and a man at the club.Chepalungu police commander Nelson Maasai and his colleagues are still investigating about the death of the student. 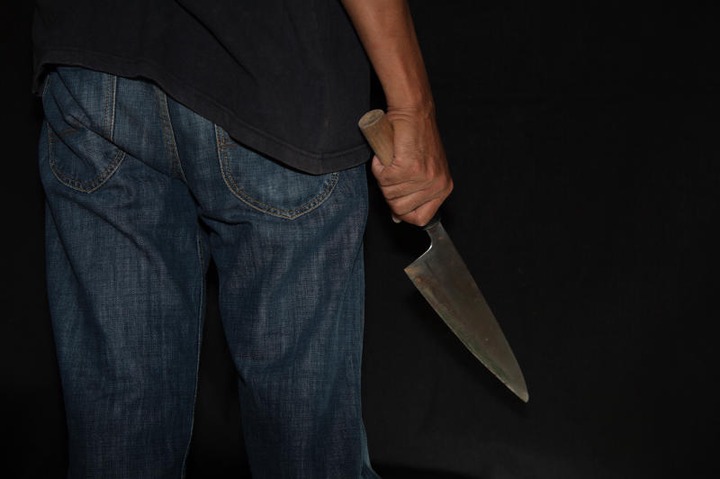 The man who stabbed the student disappeared in the thick forest and now police are looking for him.Singori Chief commander said that the two men started arguing after the man unsuccessfully attempted to woe the woman they were fighting for.

"He was stabbed twice in the neck, causing a commotion at the club. The other students rushed him to Singiroi health centre where he died while undergoing treatment," Ngeno said.

The administrator said that the woman on the centre of thr love Triangle as also disappeared, But the police are still looking at him so that he can explain what happened.Masaai said the body of the deceased was moved to Longisa county hospital.