By Rickiee (self meida writer) | 29 days 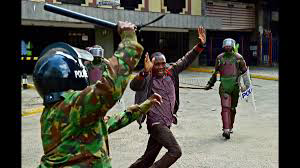 Another breaking news has been reported today as police brutality cases rise in the country where many lives, especially of young people, have been lost in several related cases.

The alleged killed young man was reported to have joined other protestors in Kahawa West questioning the illegal demolition of properties in the region where it is alleged the police fired a bullet killing the young innocent live.

According to city politicians, the young man was killed by police bullets after questioning the illegal demolition of the property in Kahawa West. 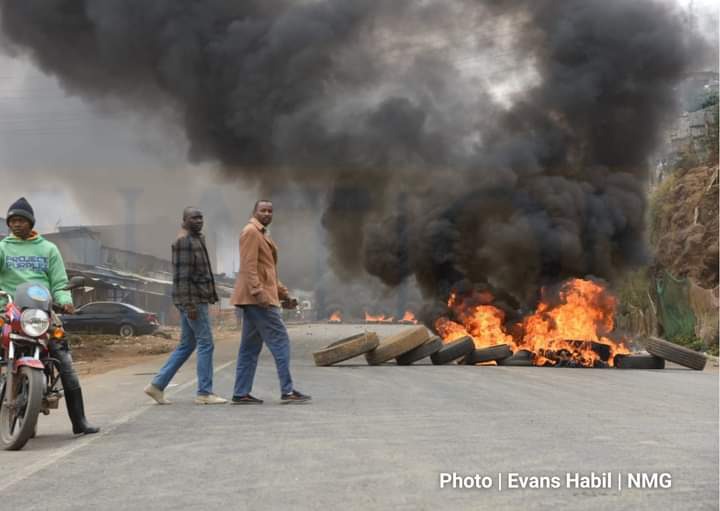 Hon Alinur Mohamed wrote, "Another young life has been cut short by a police bullet. The young man's mistake was joining other protestors in questioning the illegal demolitions in Kahawa West. Police brutality has become a national disaster. This is unacceptable in a country governed by the rule of law." 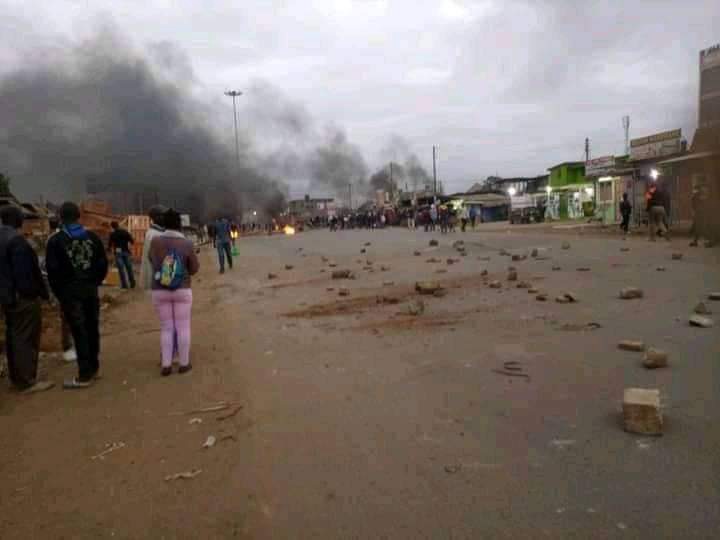 This alleged killing by the police in Kahawa West, Nairobi county comes barely a few weeks since the Kianjokoma two brothers were reported to have been killed by the police for violating the curfew rules imposed by the government of Kenya to carb the spread of the covid-19 virus.

The call by the political leaders to end the brutal killings by the police may not see the lights of the day as killings by police are on the rise despite numerous warnings by different agencies against the act.