By SisiWote (self media writer) | 10 months ago 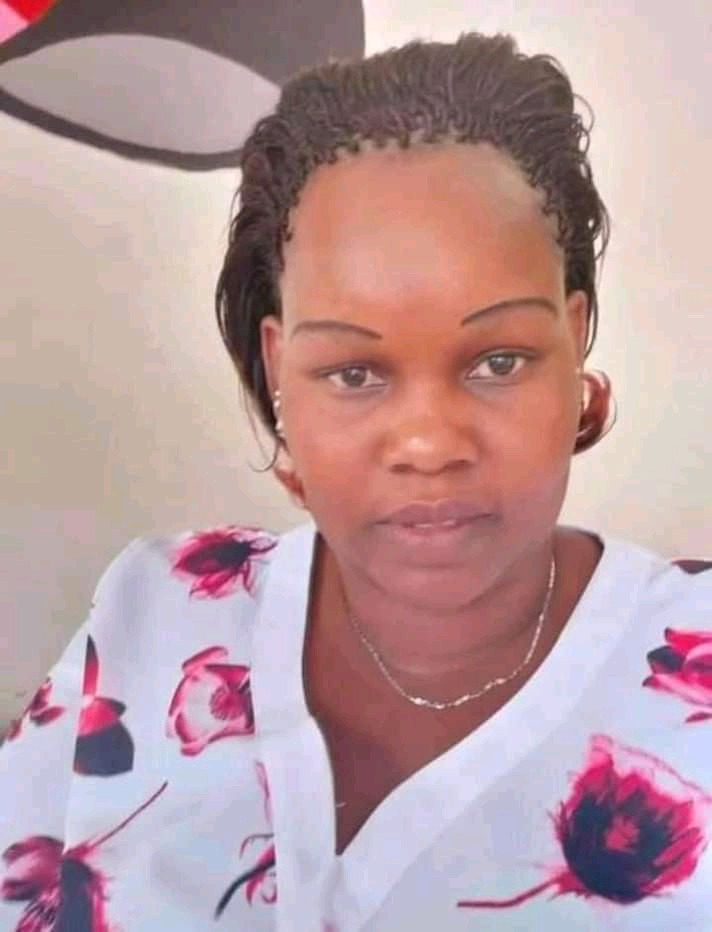 Killer Cop Hesy Wa Dandora is a vigilante cop who has dedicated his life to cleanse off criminals gangs in the streets of Nairobi. Hesy works with a number of undercover cops by mercilessly killing this gangs. Hesy normally receive complains from innocent Kenyans who have been victims of these gangs. 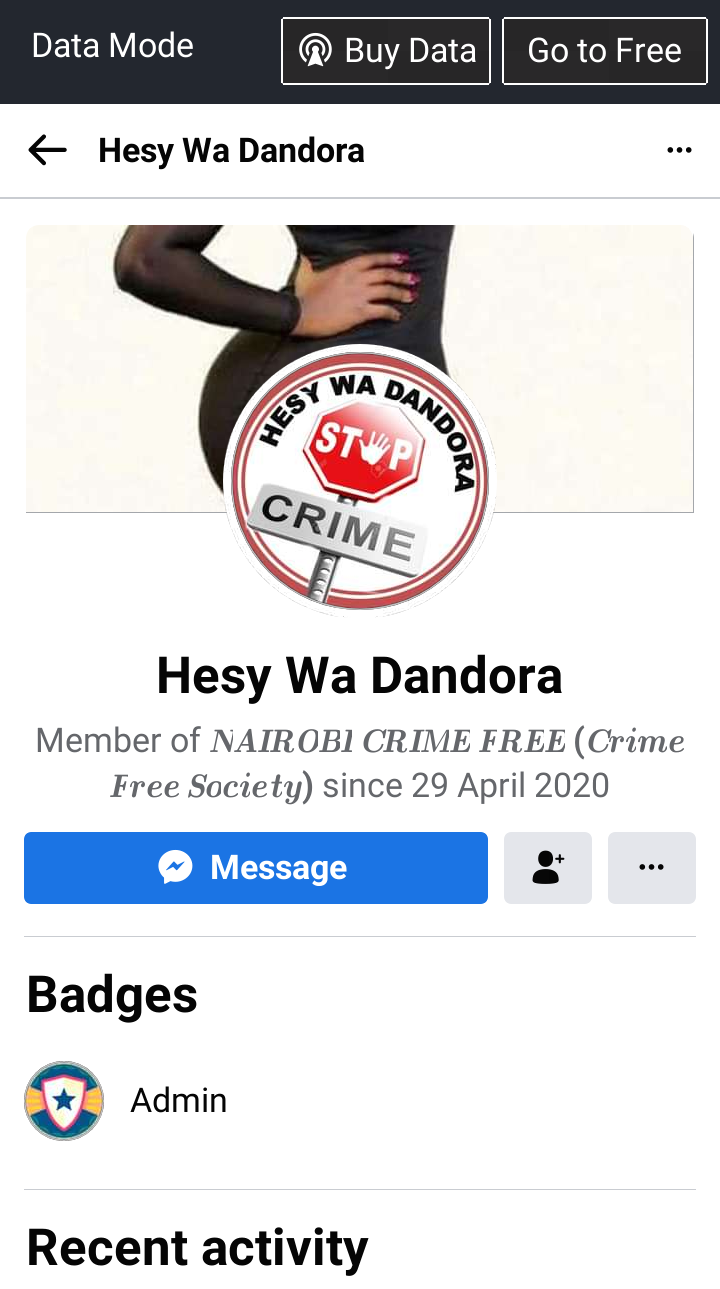 Then Hesy will politely ask the suspected gang to change their ways and become a good citizen and if the person doesn't change, he trace him and kills the person mercilessly.

Killer Cop Caroline Kangongo is a 32 years old woman who is currently the most wanted female rogue officer who is still on the run. Police Officers are on hot pursuit of her after she mercilessly killed two men who are her fellow police officers. 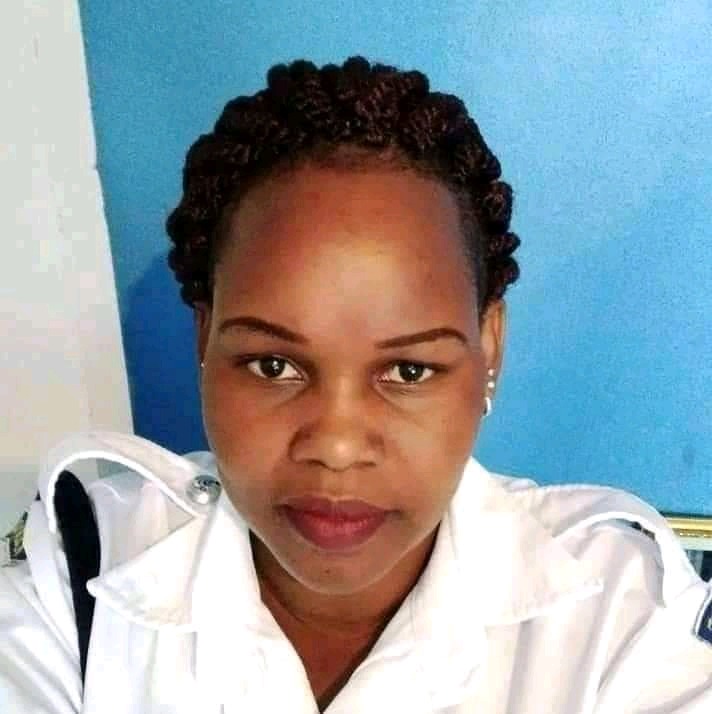 Hesy uses the skills he gained from the police training college to gang down criminals and robber who terrorizes innocent Kenyans. His job is always appreciated by Kenyans. Kangongo uses her skills she gained from police training college to kill innocent men because of suspected love affair and no one appreciate this. Hesy skills he gained is for the Kenyans benefit while Kangongo is for her own benefit. 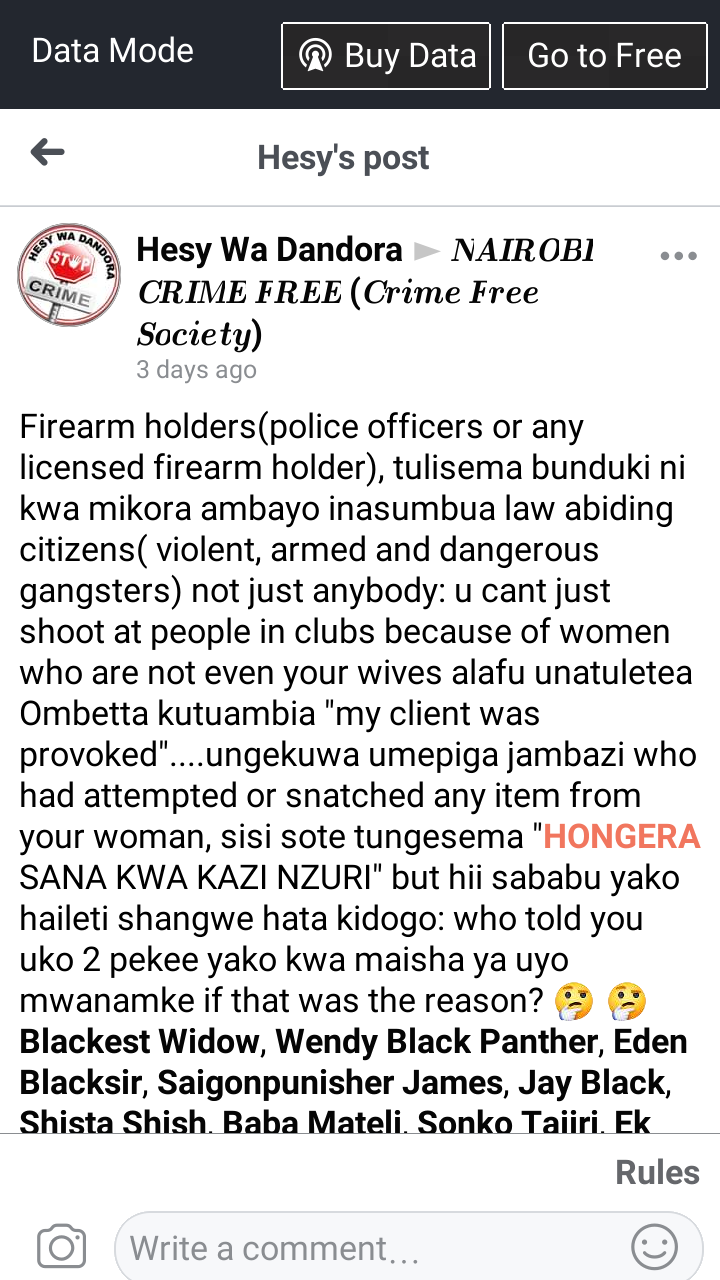 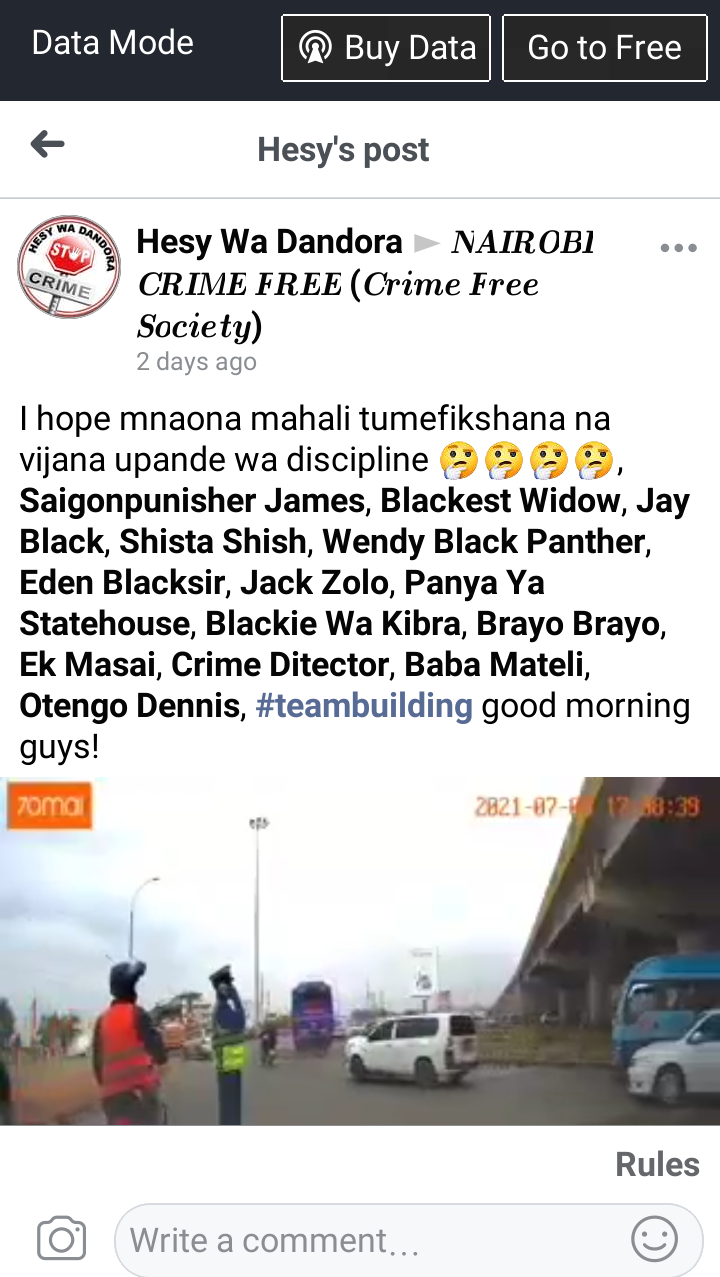 Hesy doesnot kill fellow colleagues officers unlike Kangongo. Hesy will always do his things in public, he never hides like Kangongo. All of the serious warning he gives to the suspected gangs, he share it on Facebook groups and even the photos of the killed victims. Kangongo uses her beauty to lure men into a private room or place and then kill them. 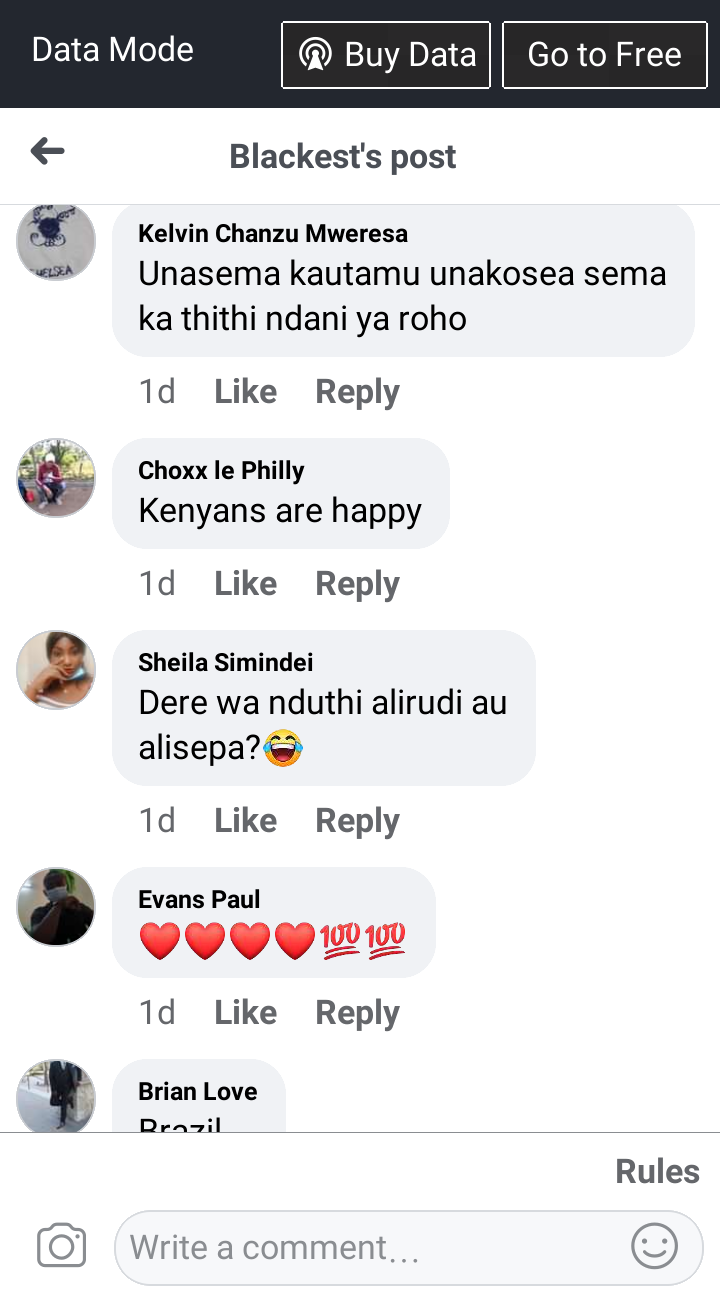 How To Not Backslide Out Of Forgiveness