By TheDailyOnlinePunch (self media writer) | 23 days ago 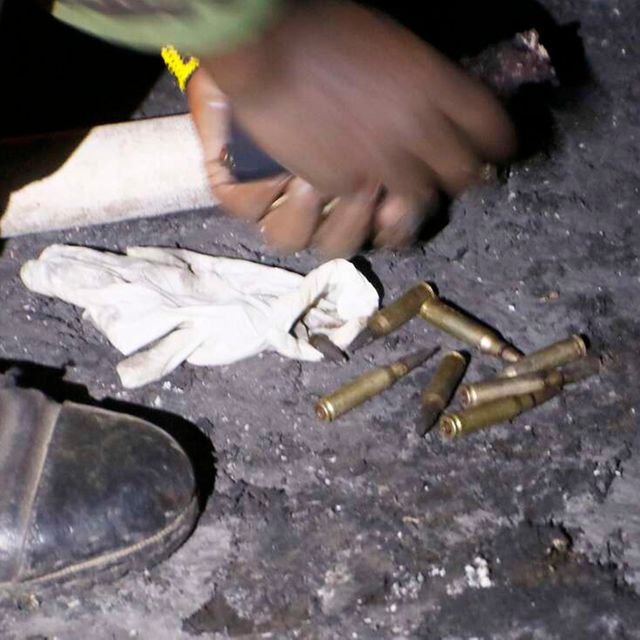 Three weeks ago, security personnel arrested two herders in Laikipia's West Gate Conservancy and recovered close to 2,300 bullets. Last week, about 2,000 bullets were recovered from a vehicle that was being driven by inspector David Opiyo as he came out of Utawala GSU training grounds. He has been charged with illegal possession of government ammunition though he alleged to have borrowed the car from his friend.

The two incidents have uncovered a racket where Members of Parliament from the Eastern part of the country are allegedely buying government ammunition for bandits in their communities in the name of self defense against cattle rustlers. Top officials in the inner security circles believe that the racket is behind the rising bandit attacks in Laikipia, Baringo and West Pokot areas. 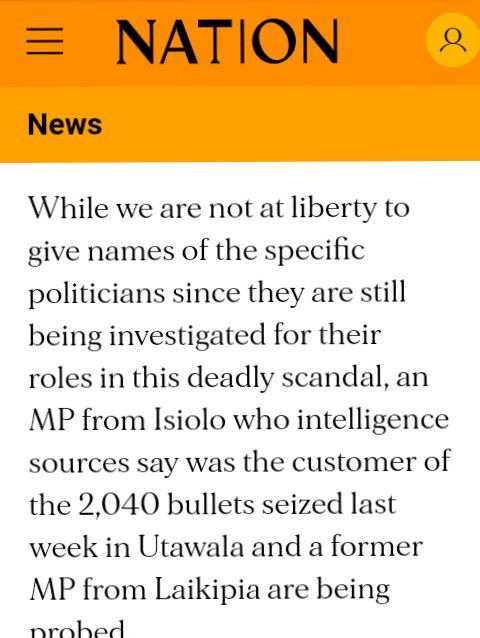 Sources have confirmed that the 2,000 bullets recovered from the car inspector David Opiyo was driving had been ordered by a Member of Parliament from Isiolo. A former MP from Laikipia West is also under investigation for allegedely funding acquisition of government ammunition for community bandits. 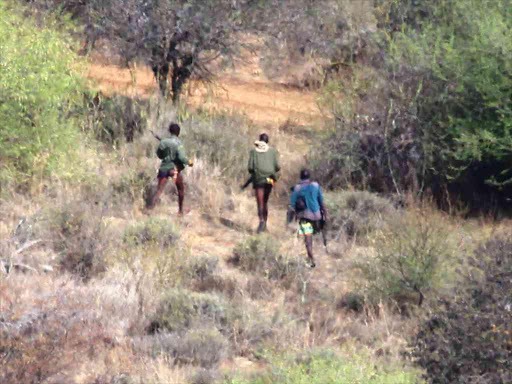 Sources have also confirmed that the National Police Service has formed a clandestine squad to hunt down and execute or arrest rogue police officers involved in the racket.

When questioned about this, police spokesperson Mr. Shioso confirmed that the service is aware of the allegations and the matter has been taken up by the Directorate of Criminal Investigation.

At the start of Laikipia unrest, Rift Valley coordinator George Natembeya confirmed that bandits have a steady supply of both guns and bullets. How the bullets find their way out of the most elite police GSU force is a matter that needs to be fully probed.