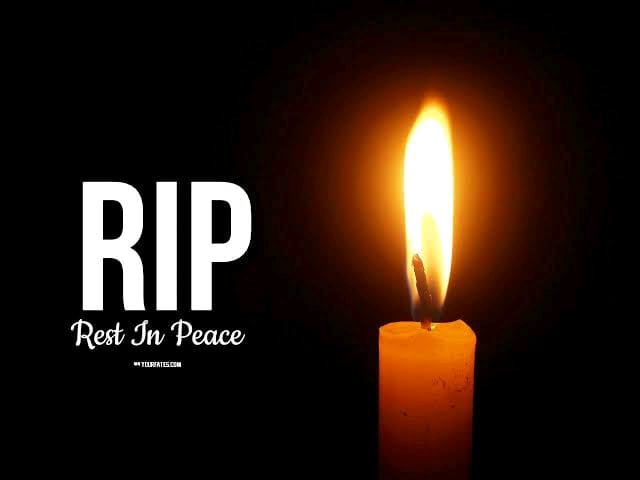 A police has committed suicide at his home in Kasarani, Nairobi County. According to reports made on 8th of October, 2021, his son, James Githinji called to the police station to report of his father's suicidal death.

The late police officer was called Elias Kariuki, aged 52 years who came from Meru County. He was working for the Directorate of Criminal Investigation (DCI).

The police officers arrived at the resident of the bereaved at Kasarani. The late was lying lifeless in his children's hands.

The 52 year old had several injuries on his neck which were a good clue to say that the late had committed suicide by hanging himself. 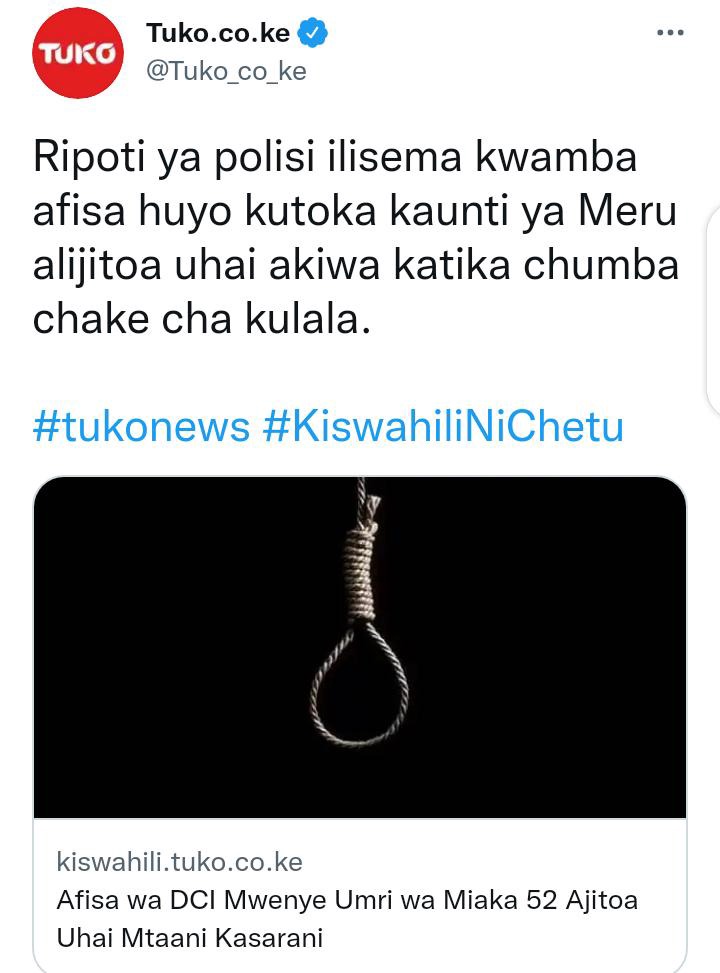 He had hanged himself using a scarf (leso in Swahili). The cause of him committing suicide is not yet known.

However, the Directorate of Criminal Investigation should embrace giving lesson to their police officers on how to cope with depression to reduce the number of suicides happening.