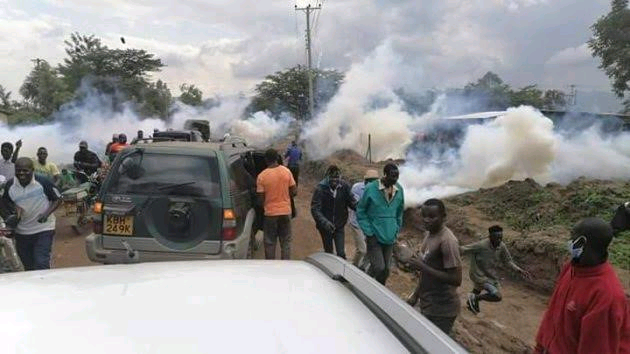 Chaos erupted this morning at a funeral of a ceremony of a bodaboda rider when hundreds of bodaboda rivals began rioting in the funeral at Abimbo village in Siaya County.

According to police statement the funeral programme services for David Ogola, 31, was thrust into chaos at around 6.30am prompting seven police officers to the homestead to cover the funeral proceedings and to restore peace.

It is alleged that four uniformed officers had been patrolling in the funeral all night. The press said this was reasonable as they suspect trouble might arise because mob members are expected among the mourners. 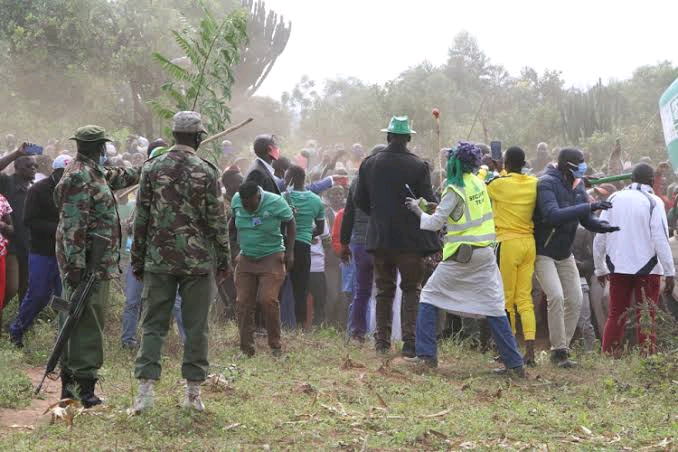 This is because David who used walking sticks since he was beaten by the police one year ago had thug links. He was later found dead by police in a Migwena on May 13,2022.

Directorate of Criminal Investigations and the police haven't yet revealed the exact cause of his death, pending further autopsy from Bondo Sub-County Hospital.

South sakwa chief Patrick Obilo said several people showed up at the funeral as the burial arrangements progressed and the morning prayers were delayed.

"I noticed we are dealing with a lot of people that are against the police," Patrick said. "People started running abusing one another and all of a sudden stones were being pelted and the officers responded promptly." 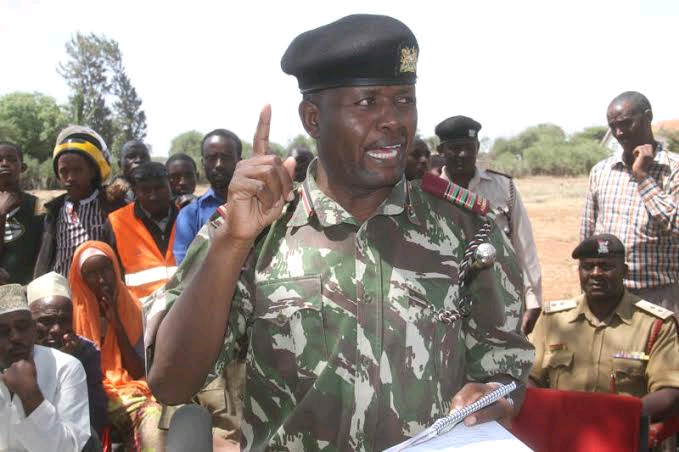 The officers lob teargas cannisters to disperse the enraged mourners and anyone had not been taken to hospitals as there were no injuries. Patrick said they expected to make some arrests or issue warnings.

No live bullets were fired during the melees and no police officers were hurt.

David's funeral is now going on as scheduled after his brothers and other relatives worked with police to determine who they wanted in . They will proceed to the cemetery under police escort.

They're Like Kevin De Bruyne: Jesus Names Two Gunners As Being More Creative Than Him

"My Wife Left Me" Omosh Cries Out, Says He Lost Everything

3 Things You Should Never Do To Please A Lady