By Muxammad (self media writer) | 1 year ago

In the last few weeks, the social media was awash with a man named Abu Sufyan who paraded and boasted about his four wives, they all looked happy and contented with their lives. 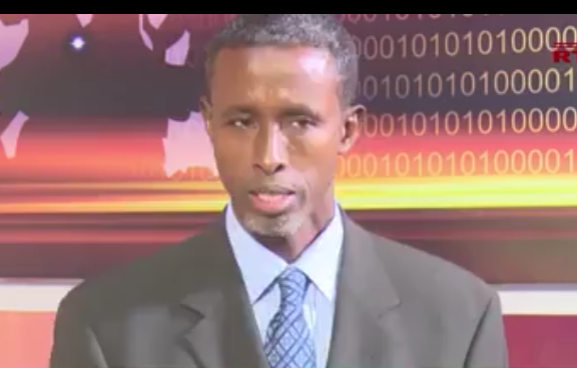 Whatever his intentions were, he soon became a household name, getting interviews after interviews from various radio and television stations. But his new fame and popularity eventually unmasked his dark old side.

Allegations of all kinds against the man surfaced, his former colleagues at a radio station in Mogadishu, the capital of Somalia are now accusing him of killing at least four journalists in the 1990s and they now want him arrested and prosecuted for his crimes.

The killings happened during the fall of the regime of Siad Bare government, there was turmoil and lawlessness, Abu Sufyan who was then a young journalist in his early twenties is accused of killing the four journalists on two main reasons, either because of their tribe or because he wanted to take their positions.

A brother of one of the journalists killed claimed that Sufyan who was then called Taakeye left Somalia after the killings and immigrated to Canada through Kenya where he changed his names in order to conceal his identity. 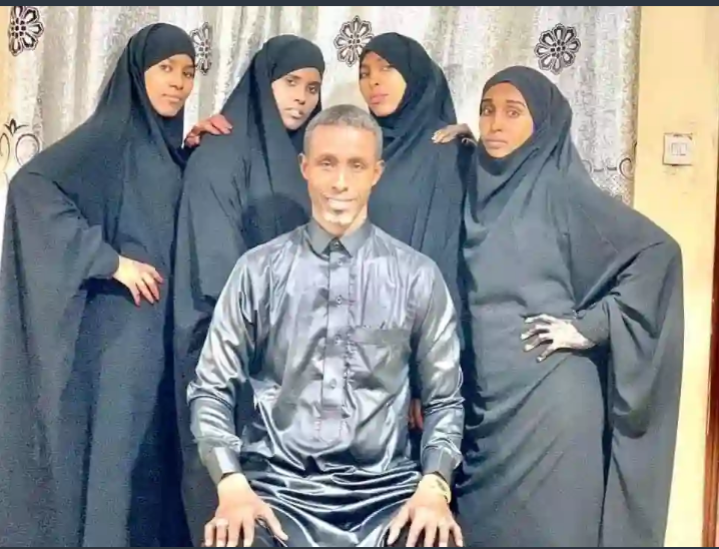 Abu Sufyan with his four wives.

According to a Santiago newspaper in America, Abu Sufyan was brought before a Santiago court in 2010 and accused of falsifying his asylum after he escaped from Canada after allegations of rape was brought before him, the newspaper claims that Abu Sufyan entered Canada in 1995 and he struggled to get citizenship status, it's during his stay in Canada that authorities started proceedings against him, while investigations were ongoing, he escaped to America.

Abu Sufyan currently resides in Nairobi the capital of Kenya, the time he left America is not yet known with many claiming that he was deported from America.

Out Of 8 Regions, Here Is A List Of Three Where Raila Will Beat DP Ruto