Two Men Arrested In Meru For Fighting Over A Slay queen

By Protichsingoe (self meida writer) | 14 days 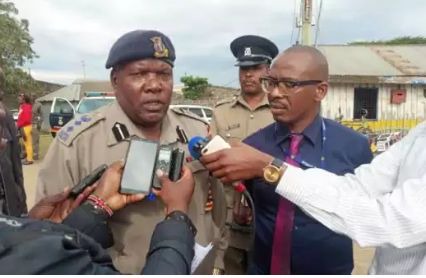 Kenya in recent times has witnessed quite a number of dramatic incidences ranging from murder and love related squabbles. Today morning Meru county residents, Giaki shopping centre witnessed one of the most unusual dramas in which two men confronted physically over a woman or slay queen as others may call her. 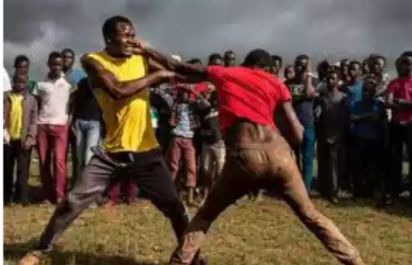 According to the details released earlier by Taifa Leo Newspaper, the dramatic incident unfolded in one of the popular hotels located at a small shopping centre. The two men, as details revealed were unaware that they were dating the same woman. However, thanks to fate as things unfolded and coincidentally the two met at the hotel and finally the truth was revealed. 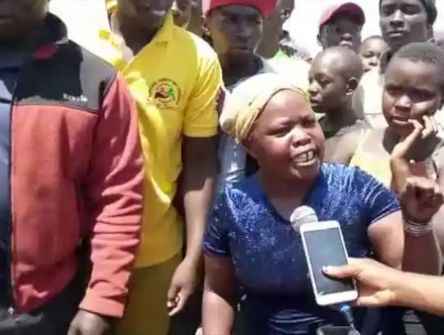 A reliable source further revealed that the first man, whom nobody knows his name, had taken the lady to the hotel for a mid- day meal when the second man coincidentally arrived at the same hotel. The two lover birds never recognised the man since stories had taken over them. The stories went on for nearly an hour and the two were exhausted and needed to have a rest and have an affair since that was their main agenda.

Real drama started when the second man saw the two taking lodging keys heading into one of the rooms. Fury and jealousy seized the son of Adam and this prompted him to do the unthinkable. He seized the unsuspecting and all over a sudden war started. In an attempt to find out what was the course of the war, the man who came with the lady only received blows instead of answers.

Residents gathered around to watch whatever was unfolding while some tried to intervene and separate the two fighting bulls. As usual, some even went ahead and recorded clips that went viral. The two were later separated and handed over to the police officers for relevant actions. Police are yet to determine the real cause of the conflict.