By OmbatinewZ (self media writer) | 4 months ago

Police in Kilimani area in Nairobi.have arrested a woman accused of attempting to steal a baby from the Kenyatta National Hospital (KNH). 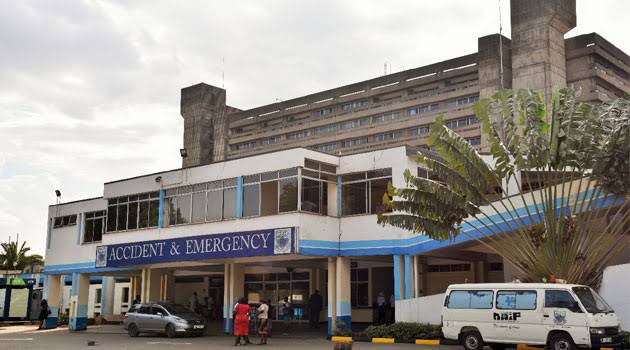 The woman who was identified as Elizabeth Musembi was arrested and detained at Kenyatta National Hospital police post after security guards at the facility informed the police of a woman who had tried to pass herself off as a maternity patient.

She was in possession of an antenatal booklet which she hoped will aid her pass through the security guards at the time of arrest.

Elizabeth had pretended to be a heavily pregnant woman ready to be admitted into the labor ward at the Kenyatta National Hospital but unfortunately her plan went South.

The police report say that she wanted to get into the maternity ward and steal a baby after attempting for five years to get her own with no success.

“Information had been leaked to us and we indeed confirmed that that is not a genuine pregnancy,” said Andrew Mbogo, the Kilimani OCPD.

“I am barren... I have talked to a certain woman who agreed to give birth for me," said the suspect.

“I always hear that in Kenyatta Hospital women give birth to children and leave them in them in hospital," she added.

She further added the she had came to Kenyatta Hospital to enquire whether she can be given an abandoned baby to take care of, but the police report it indicate otherwise.

“We strongly believe she would have left the hospital facility with a child not her own,” Mbogo said.

She was immediately arrested in possession of an antenatal clinic papers that she claims were given to her by a woman who had promised to deliver a baby she did not want and hand it over to her.

“We are taking her for medical tests before court then prefer charges against her in court,” the police boss added.

The woman will be arraigned in court on Monday to face charges of attempting theft of an infant. 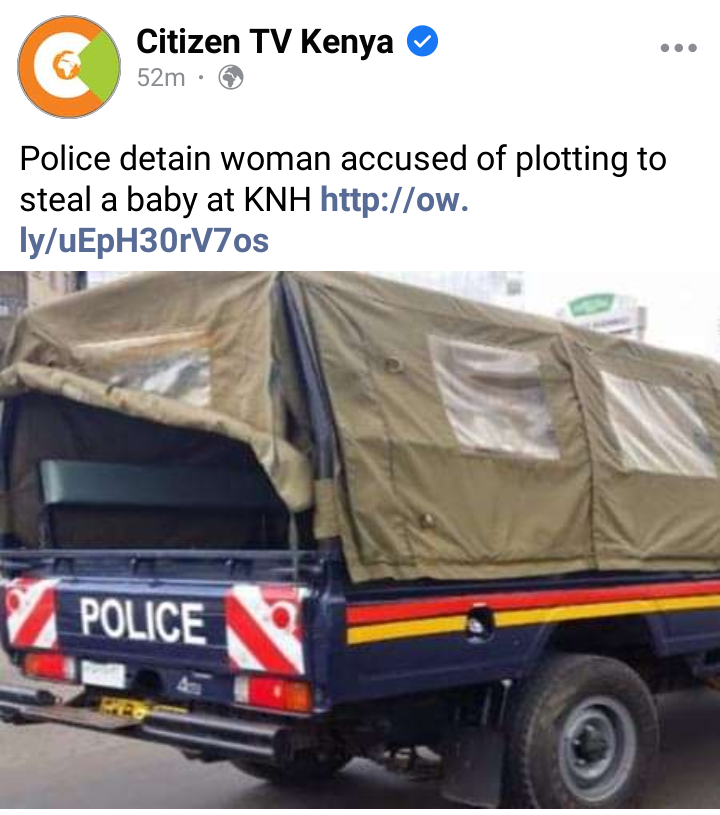