"My Mum Denounced Me After I Got Arrested, Please Forgive Me " A lady Pleads While In Prison.

Wanjira had a well paying and permanent job until that day when she decided that she wanted more.

Getting into this kind of work was not something she thought she would ever do, but it happened due to greediness. 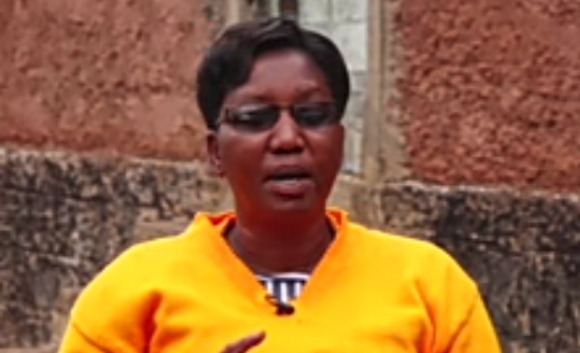 She used to work in a hotel as a cashier, she met a group of people who promised to pay her 50,000 if she agreed to do a favour for them.

A that was required of her was to rent a car on their behalf. True to their words she was paid the 50,000 they promised after the work was done. That was how she eventually got recruited into car robbery. To her, the 50k was alot than she was being paid in 3 months. She saw an easy way out.

When she got Arrested, she was in company of 4 others but all the others got released and she was left to serve a life sentence in jail.

She is awaiting to be pardoned since she believes that she has already atoned for her sind.

She left her 8 years old son alone, telling her that she git arrested hustling for him. She is disappointed that she didn't get to see her sin grow.

What pains most is that her father died due to depression that was followed after her arrest. Her mum denounced her even before she was jailed. 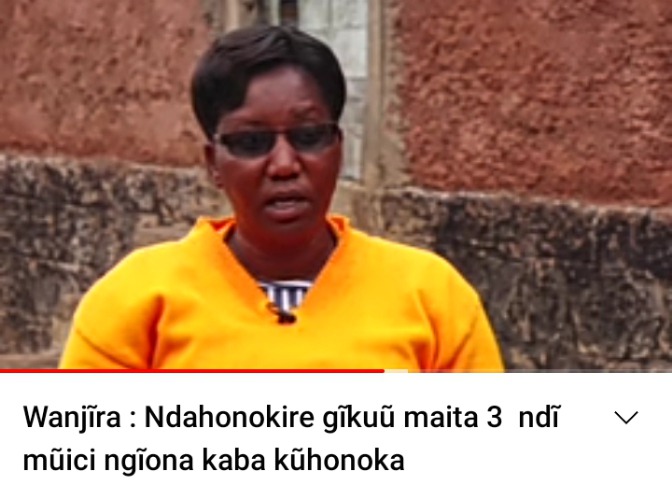 Right now she is pleading for forgiveness from everyone she wronged. From her son, her mom, her dead father and the People she stile from. She is hoping that they can forgive her so that her doors can open so that she get released.