By TheDay (self media writer) | 1 year ago

The death of Jennifer Wambua, an ex journalist and one of the officials in the offices of National Land Commission has finally been brought to rest after several agents from the director of criminal investigations found her killer several weeks after her burial. 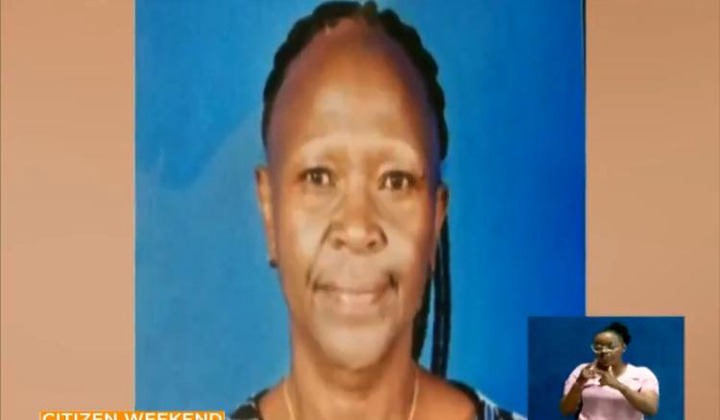 According to the reports given by the agents from the director of criminal investigations, they claimed that the deceased had gone to the forest to pray as she had been advised by a pastor who spoke to her moments before she was declared missing.

Reports received from the pastor who is reported to have been arrested revealed that the deceased contacted him and told him that she was stressed and so after this, the pastor advised her to go and pray on the alleged forest.

This was followed by a dramatic scene after she was declared missing by her family members who immediately reported to the police. Sadly, the deceased would be found dead days after she went missing after which several suspects were arrested among them Ole Sankok her actual killer.

According to the reports given by this DCIs, they revealed that the suspect had been found guilty of committing several murders and similar crimes and so due to this reason, they are currently looking for the alleged judge who signed for the man's freedom.

The incident has since sparked alot of mixed reactions from Kenyans who seemed to have different opinions and suggestions on the matter. With a section of Kenyans claiming that maybe this was a set up or cover up, others went ahead and congratulated the DCIs for doing a good job. 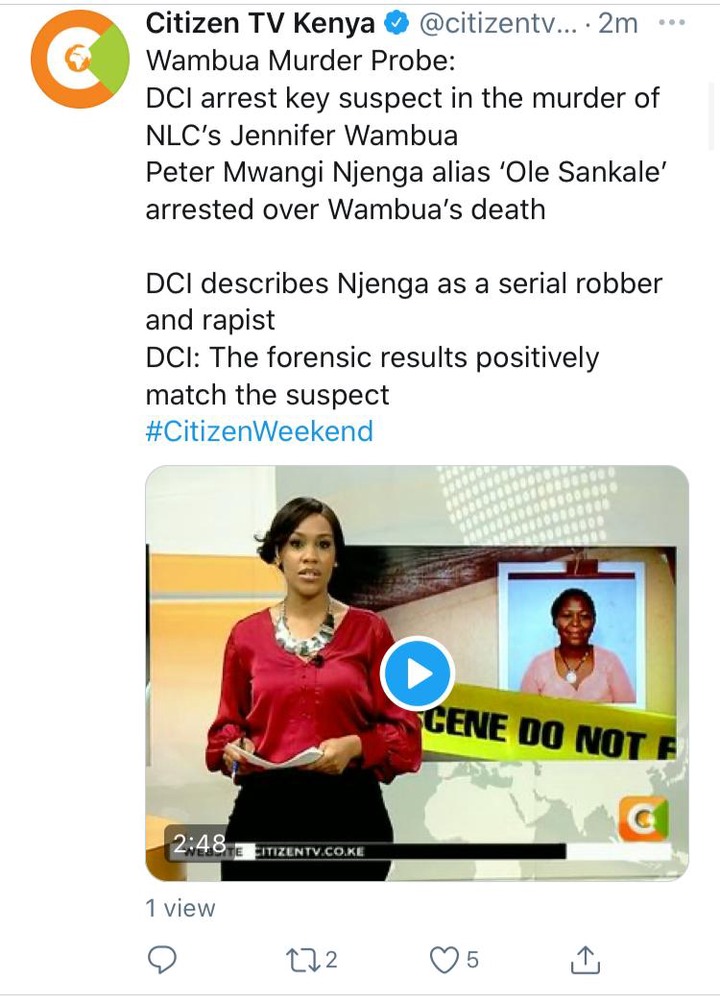